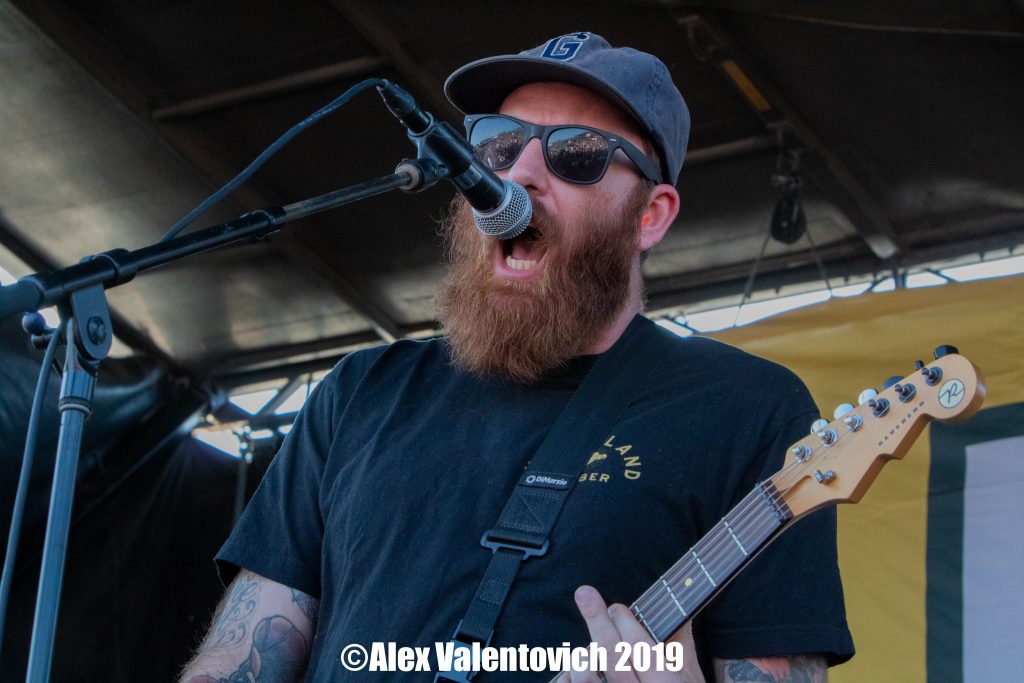 END_OF_DOCUMENT_TOKEN_TO_BE_REPLACED

Currently headlining yet another tour in support of 2017’s The Amulet, Circa Survive seemingly never seem to stop touring, recording, and making music. The band constantly engages both themselves and their energetic fanbase with exceptionally produced music that experiments, yet remains safely Circa Survive.

As their headlining tour comes to a close, the band played a show in St Pete, Florida on the 28th. And while the crowds were packed, there’s sometimes one bad apple to ruin the whole bunch. That happened during the band’s performance of “In Fear And Faith”, where Green paused the show, stating “Yo, you can’t hit people at my show like that”. The offender then presumably was kicked out of the show, where the band started the song over again.

Why anyone would even entertain the thought of being violent at a Circa Survive show, where only good vibes are invited, is beyond us. Cheers to Anthony for noticing it, though – the band unequivocally has one of the best fanbases in music.

END_OF_DOCUMENT_TOKEN_TO_BE_REPLACED 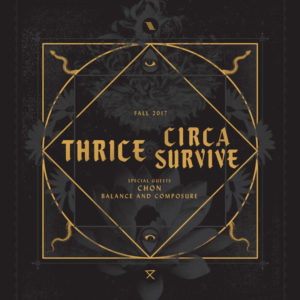 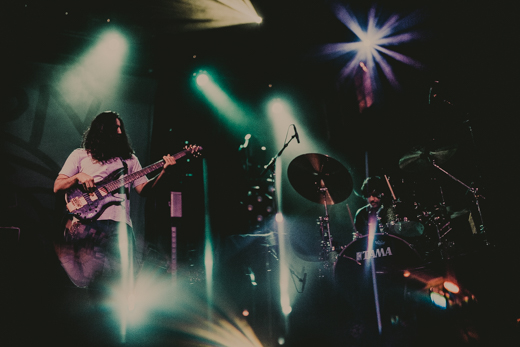 Our photographer Sarah Lucas recently covered the Thrice/Circa Survive co-headliner. She had the pleasure of photographing under CHON and it was surely a night to remember. As a sold out show, the entire atmosphere of the show was indescribable. The House of Blues hosted this special occasion in Orlando and everyone was surely enjoying every moment throughout the night. CHON’s set was no doubt the whole package. As someone who has never experienced or seen CHON live, one can expect a dynamic, instrumental, yet melodic set. CHON’s aesthetically pleasing performance is appealing to all types of audiences.