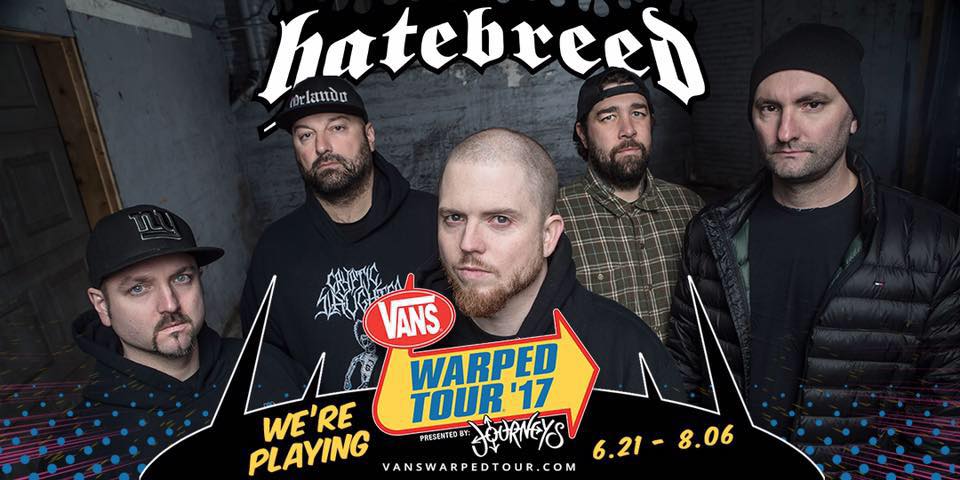 Over the span of 20+ years, Connecticut metalcore/hardcore veterans Hatebreed have always embodied and channeled the spirit of overcoming obstacles and belief in yourself better than almost any band out there. 7 full-lengths, multiple Warped Tour stints, and even a cover album paying tribute to their musical heroes is just about all you can ask for from a band that’s been around as long as Hatebreed has. And given how good they still are (2016’s The Concrete Confessional was another rock solid release in their catalogue), Hatebreed’s music is more relevant than ever.

I recently talked to bassist Chris Beattie in July about the band’s history, playing to new crowds, and even the 20th anniversary of their landmark debut, Satisfaction Is The Death Of Desire. Perhaps the band is plotting something special surrounding the album? Find out below. (Editor’s note: the celebration of the aforementioned album appears to be confirmed on The PRP as well.)