New Jersey rock band Can’t Swim is getting ready for a massive North American and European tour that will take place this spring and will have them sharing the stage with the likes of Movements, State Champs, Knuckle Puck, Good Charlotte and Jimmy Eat World among others. In anticipation, the band has shared a brand new single, called “In Between,” with fans today. The single premieres in the form a beautifully shot, black and white video that conveys the song’s raw emotions perfectly.

END_OF_DOCUMENT_TOKEN_TO_BE_REPLACED 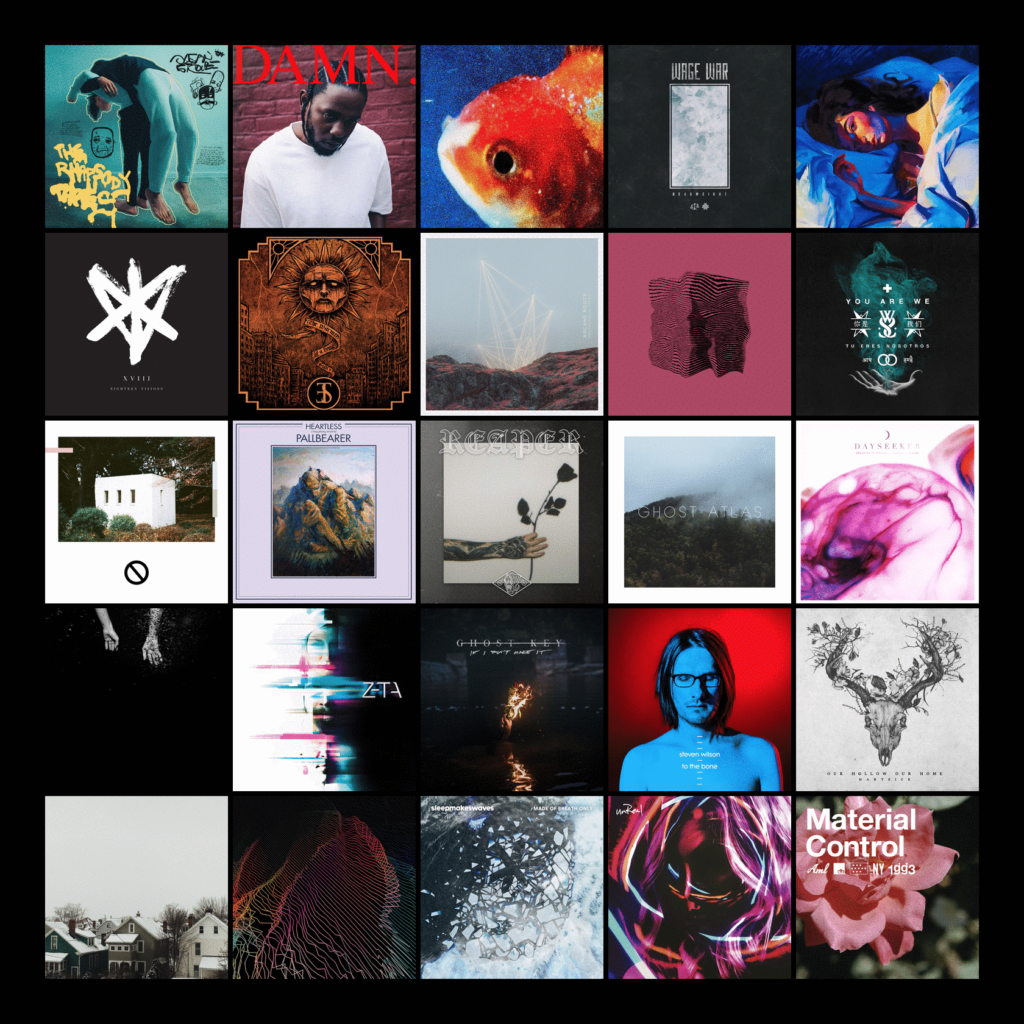 We’ll get straight to the point – 2017 has been another great year for music, across almost every spectrum. From rock to rap, metalcore to nu-metal revival, and some massive comebacks and reinventions – almost anyone should be able to find a few dozen albums that really pique their interest.

This also makes even choosing 100 albums that much harder. Some notable solid efforts we had to leave out included Miss May I, We Came As Romans, Creeper, and even Florida post-metal band Set and Setting, who are phenomenally talented. But I digress. Without further ado, here’s our list of the top 100 albums of 2017.

END_OF_DOCUMENT_TOKEN_TO_BE_REPLACED

New Jersey rock band Can’t Swim are certainly on the radar of almost any fan of alternative music right now. Their debut EP Death Deserves A Name was the talk of the music scene in 2016, and landed the band on a whole bunch of tours and year-end “best of” album lists.

The band, who are back with their debut full-length Fail You Again, come out guns blazing – especially on opening track “What’s Your Big Idea?”. It’s a rock album that covers the alt-rock, emo, and even post-hardcore spectrums without sounding a bit phony or contrived. We had the opportunity to talk to the band on the St Pete stop of their recent tour w/Set Your Goals, where we discussed the album art, the band’s unique and eclectic sound, and the magic of Third Eye Blind. Check it out below.

END_OF_DOCUMENT_TOKEN_TO_BE_REPLACED

Their 2016 debut EP Death Deserves A Name was atop quite a number of “Best EP of 2016” lists, and the praise was well deserved. New Jersey rock band Can’t Swim, in the run time of 5 songs and barely 15 minutes, made an impression on practically any fan of rock, emo, and pop-punk. Thus, the hype train was set in motion for an impending debut full-length. That day is coming March 10th, with the release of Fail You Again via Pure Noise Records. And with their new single “Stranger” out now, the band is proving, no, forcing themselves onto the radar of any fan of rock music. You can check out the single below – it’s pretty clear that Can’t Swim’s future is right now.