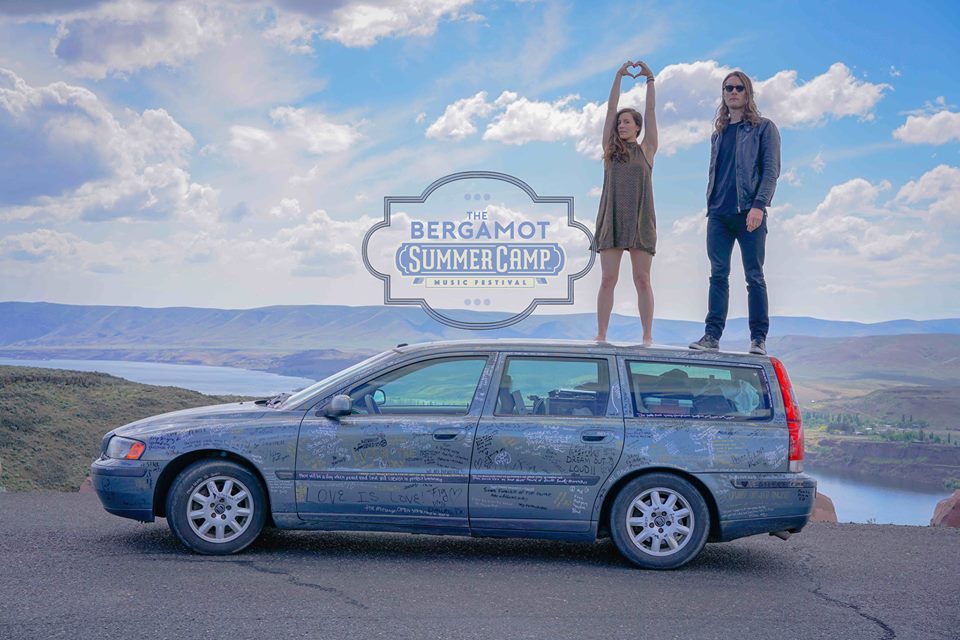 The music scene is filled with bands and musicians trying to make their mark, despite facing the challenges of low album sales and other trying challenges. Alternative folk band The Bergamot (who hail from Brooklyn, NY) aren’t letting these things stop them, though. They’re currently on a landmark tour called The 50 State Unity Tour, where they’re traveling from state to state, and filming an entire documentary of the journey. If that’s not ambitious and cool, I don’t know what is. They raised almost $19k on their Kickstarter, which you can check out below.

The band recently discussed their current journey, life on the road, and what they’re up to right now. Special thanks to The Bergamot for taking the time to talk to us while on the road!