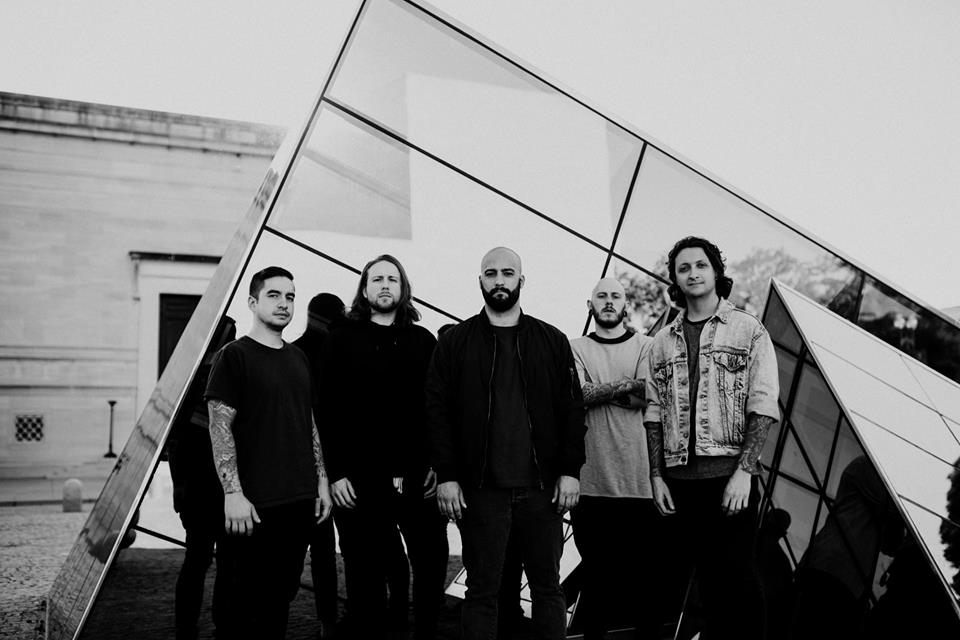 Following up the June release of new single “Disarray”, Alabama progressive metalcore band Erra have released another new single on top of it, “Breach”. The 2nd single to drop off their upcoming album Neon, it sees the band truly progressing to new heights as a band, blazing new musical trails that are distinctly Erra – and there’s even a little Vildhjarta influence in the guitar parts. Vocalists JT Cavey and Jesse Cash continue to play off each other like seasoned vets.

Erra are also currently on this year’s Summer Slaughter Tour, the dates of which you can find below. Continually evolving their sound while staying true to themselves is a difficult task that the band aces with flying colors, and it’s impressive just how they keep doing it.