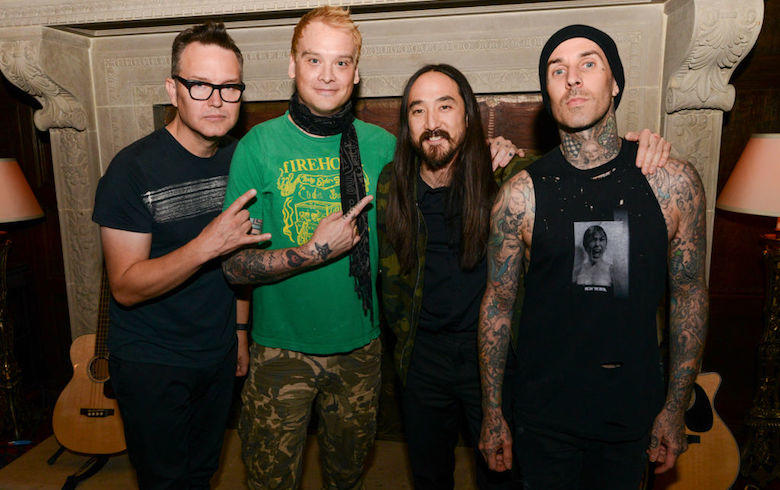 Well known for collaborating with everyone from Linkin Park to Rise Against, at least in the rock world, electronic/house musician Steve Aoki never seems to rest. With the release of his new album Neon Future III, which dropped Friday, it shouldn’t be much of a surprise that Aoki is teaming up with pop-punk legends Blink-182. The new song, “Why Are We So Broken”, sounds probably like you’d expect the collaboration to sound.

This comes right in the middle of Blink-182’s residency in Las Vegas, which is currently going on now. Stream the new song below, as well as the entire Neon Future III record.

END_OF_DOCUMENT_TOKEN_TO_BE_REPLACED 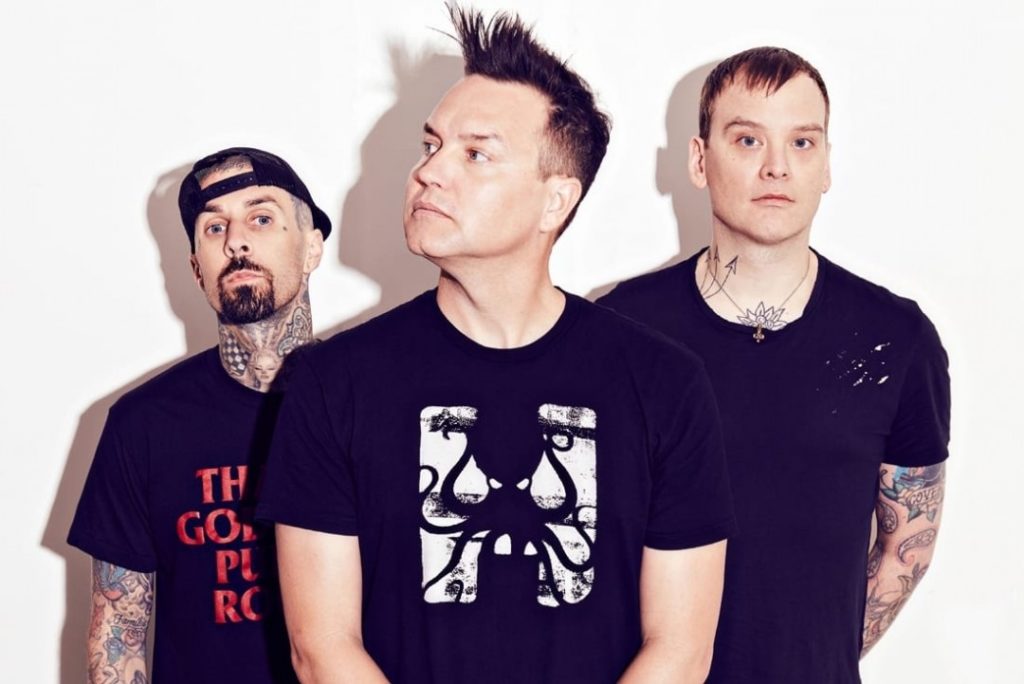 Blink-182 may be about to start a 16-date Las Vegas residency at the end of May, but clearly the long-running pop-punk band is not resting on their laurels. The band’s most recent album, 2016’s California, was a resonant success upon release – and while it’s not quite in the league of the band’s classic material, Blink-182 may have a treat for fans of a recent tweet by Mark Hoppus is any indication.

END_OF_DOCUMENT_TOKEN_TO_BE_REPLACED 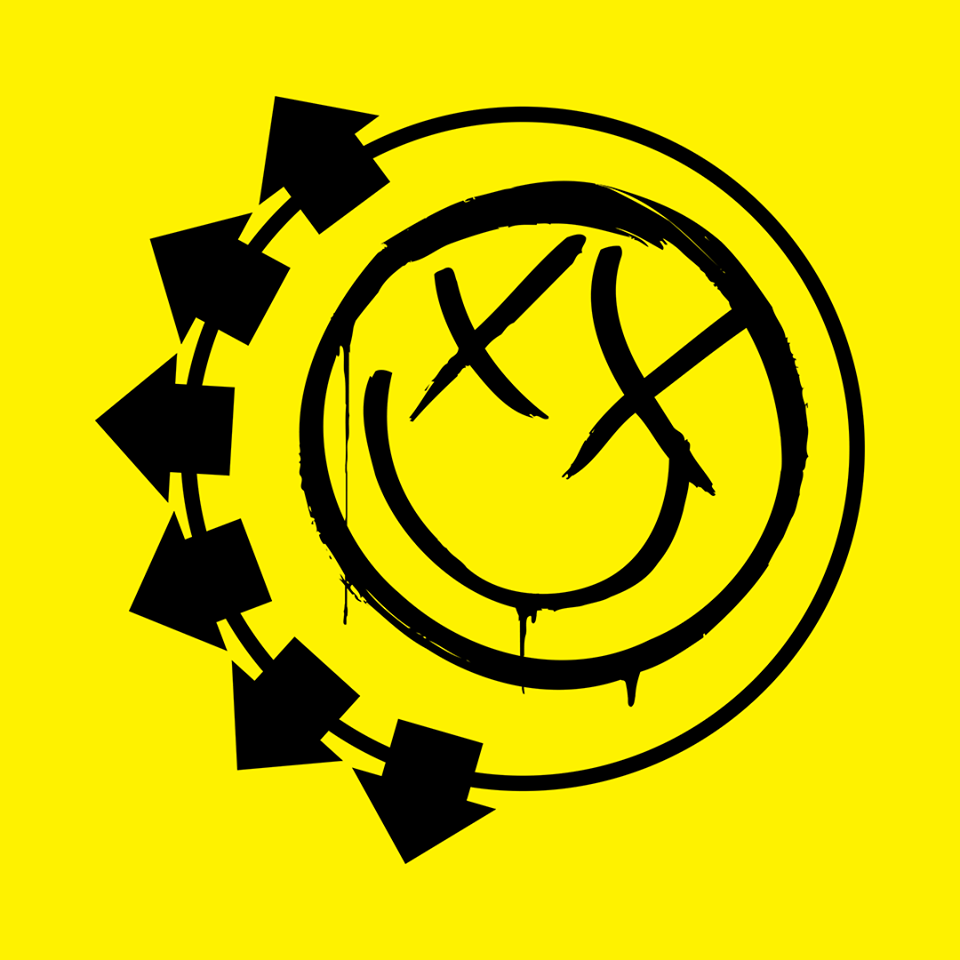 Jeopardy is one of the longest running game shows in history. The popular quiz show has been an evening staple since as long as almost anyone alive today can remember. And given that the show often has plenty of musical trivia to go around, it shouldn’t be all that surprising what just happened on tonight’s episode.

Namely that Blink-182, Nine Inch Nails, U2, and even Maroon 5 just appeared on the program. We filmed the program live just 30 short minutes ago, and the results were awesome. Check out the video below, because for almost any member of Generations X and Y, it was a real treat.

END_OF_DOCUMENT_TOKEN_TO_BE_REPLACED 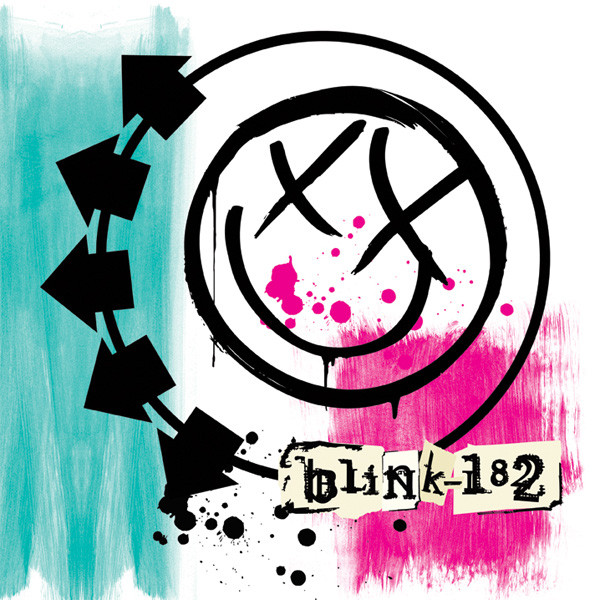 Blink-182’s brand of pop-punk had, by 2003, cemented them as one of the most popular bands of the new millennium. And for good reason. They had always known how to create catchy songs with some massive hooks that appealed to a wide variety of people.

Eventually, though, almost every young band (especially in pop-punk) attempts to shoot for a more “mature” sound. And Blink-182’s 2003 self-titled affair was that result. It’s an album that even has Robert Smith of The Cure on a song, which seems pretty crazy, but it’s really not.