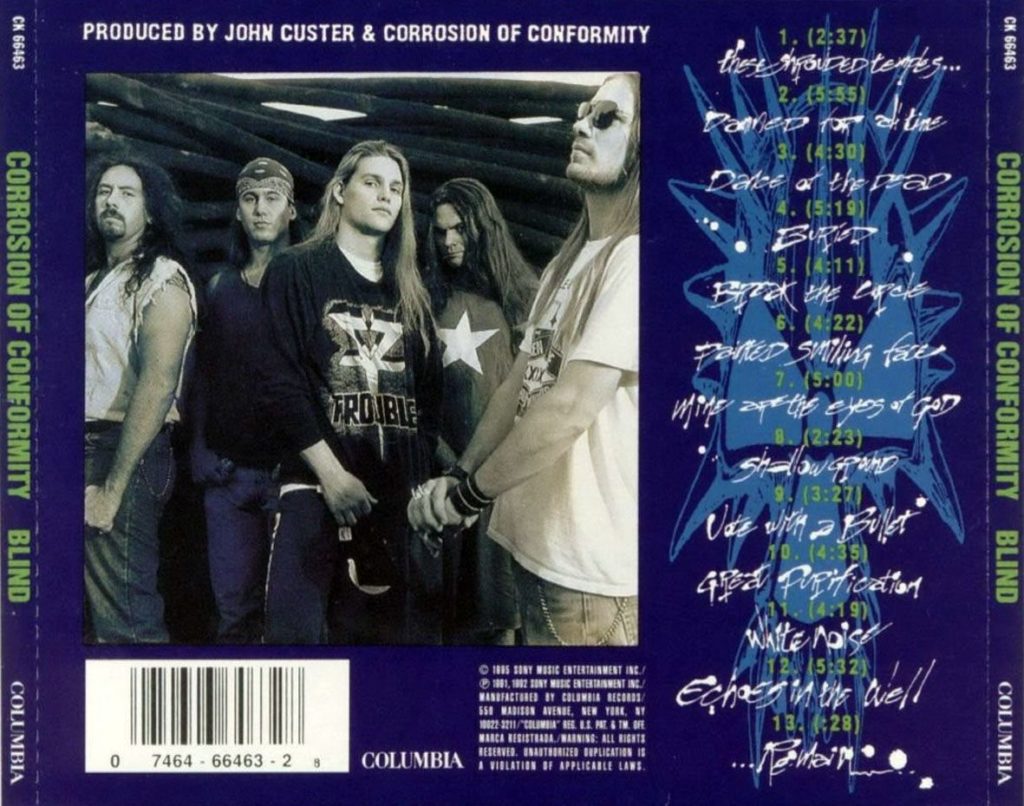 While having a wildly varying lineup over the years, metal mainstays Corrosion Of Conformity have never lost sight of who they are. While their best material was released in the 90’s with Wiseblood and Deliverance, it’s important not to forget just how great of a record 1991’s Blind was, as well. It’s arguably their best metal-centric album, if not their best overall record, period.

END_OF_DOCUMENT_TOKEN_TO_BE_REPLACED 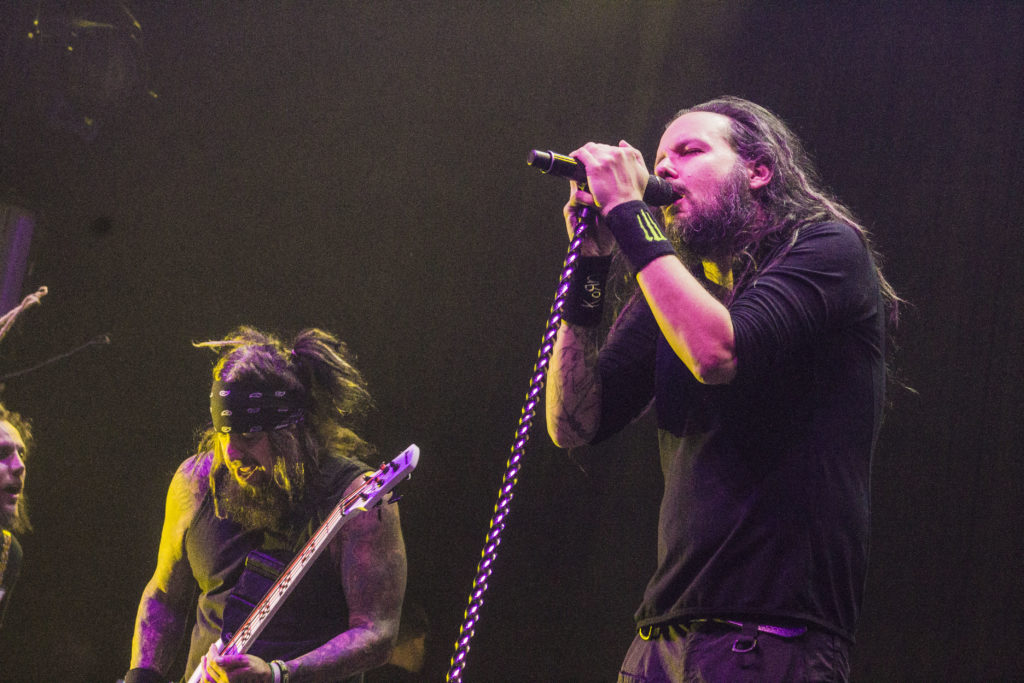 A quarter of a century since their inception, California’s Korn have put out 12 (!!!) full-length albums, helped put bands like Limp Bizkit on the map, and more or less defined the genre that would eventually become nu-metal. Though vocalist Jonathan Davis doesn’t necessarily consider the band nu-metal, the fact remains that they directly inspired the crop of bands that would come later, including Limp Bizkit, Coal Chamber, and Soulfly.

12 albums into their career, though, where do all of their albums truly rank? Most purists would likely list their 1994 self-titled album and 1998’s Follow The Leader, and while those two are certainly important milestones, there’s also Issues, Life Is Peachy, and the polarizing The Path Of Totality – not to mention their newer material as well. Follow below, as we briefly rank all 12 of their albums, from worst to best. It’s important to note that even Korn’s lesser albums end up having at least a few good songs, though they do suffer from quite a bit of filler, too. Still, the band remains a groundbreaking and driving force in metal today, and even their lesser-ranked albums deserve a listen.