In This Moment have announced their first tour plans for 2020. The band will hit the road this spring on a headline tour, dubbed “The In Between Tour”. Support will come from Black Veil Brides, DED, and Raven Black. All dates are below.

END_OF_DOCUMENT_TOKEN_TO_BE_REPLACED 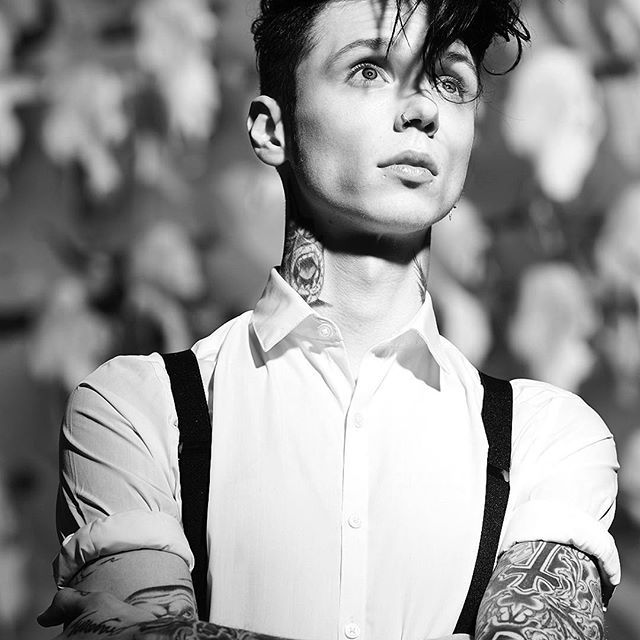 Comic books and music often go hand in hand, especially in the alternative music scene. Musicians across the music scene are mourning the death of Stan Lee, who helped create imagination in all of us with Spider-Man and Marvel Comics. In an interesting and intriguing post entitled What Marvel’s Stan Lee Meant To Me, Black Veil Brides vocalist Andy Black recently penned a story about what the highly influential comic book creator meant to him, both growing up, and the natural ties comics have to the greater counterculture. Having recently posted about Lee’s passing at the age of 95 on Twitter a few days ago, it’s no surprise that Andy Black was influenced by comics – so many of us certainly were.

END_OF_DOCUMENT_TOKEN_TO_BE_REPLACED It appears there’s been some confusion about whether rock band Black Veil Brides is breaking up or not. Vocalist Andy Biersack put those rumors to rest recently, in a statement that you can find below. It started when Ashley Purdy guested on a podcast (since taken down), where an out of context quote rapidly circulated the Internet.

END_OF_DOCUMENT_TOKEN_TO_BE_REPLACED As you might know, Andy “Black” Biersack recently has been working on his solo album titled The Shadow Side. We first heard “We Don’t Have To Dance”, then “They Don’t Need To Understand”. Today, May 6th, Andy released his whole album for the world to hear. You can stream it below.