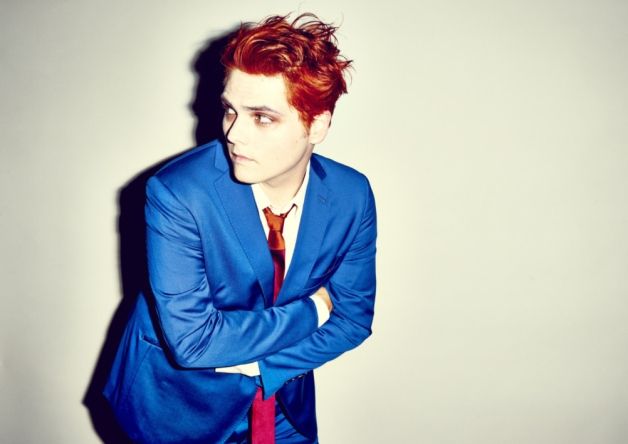 After releasing a teaser earlier this week, Gerard Way has unveiled a spooky, Halloween-themed new song, “Baby You’re A Haunted House”. The new song is his first batch of new solo material in 2 years, and while it’s unclear if a new EP or even full-length is forthcoming, the new song is a treat for fans of his solo work, and anyone who’s been following his efforts since My Chemical Romance broke up. Check out the video below.

Of particular note is the fact that Netflix is adapting his comic book series, The Umbrella Academy, for adaptation. Definitely a cool thing to see his ambitions unfold. In regards to new music, Way’s new song is his first in 2 years.