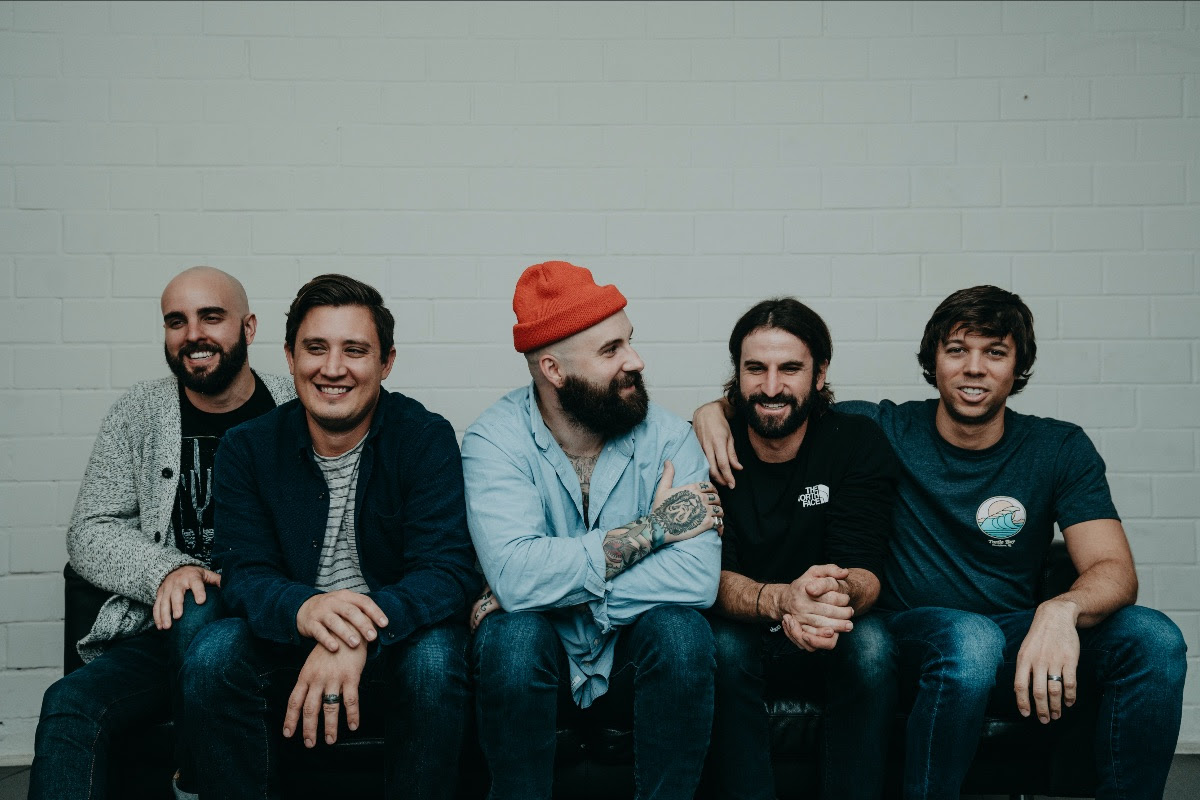 August Burns Red have cemented themselves as one of the most consistently solid bands in all of metalcore. Many of their records could be considered their overall best – from 2007’s Messengers to even Rescue and Restore – but it’s the band’s overall consistency in their genre that really makes them a crowd favorite. It’s not for nothing they’re about to tour with Killswitch Engage, for instance.

The band’s new single, “Bones”, is another catchy single that doesn’t stray far from what ABR does best – riff-heavy, melodic metalcore with a powerful vocal performance from Jake Luhrs. Don’t believe us? Listen to “Bones” below.

END_OF_DOCUMENT_TOKEN_TO_BE_REPLACED 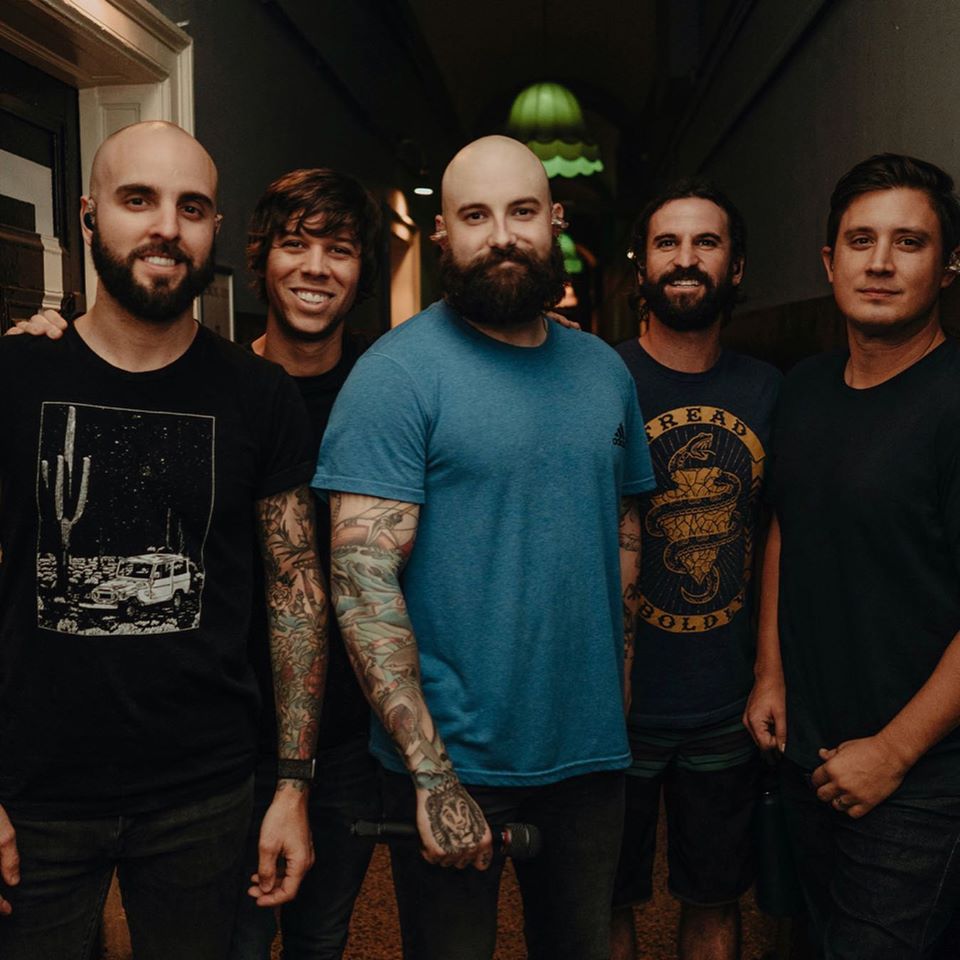 August Burns Red are one of the most consistently solid metalcore bands around. It’s awfully hard to call any of their records outright bad, or really even mediocre. and while the band’s 2009 album Constellations is a definite fan favorite, there’s a strong case for almost any one of their records to be considered their best.

It’s with that being said that ABR’s new single, “Defender”, still maintains the quality you’ve come to expect from the metalcore veterans – but it also still manages to sound fairly fresh. The song arrives off their upcoming new album, Guardians, which drops this April. You can also check out the tracklisting and impressive album art below.

END_OF_DOCUMENT_TOKEN_TO_BE_REPLACED 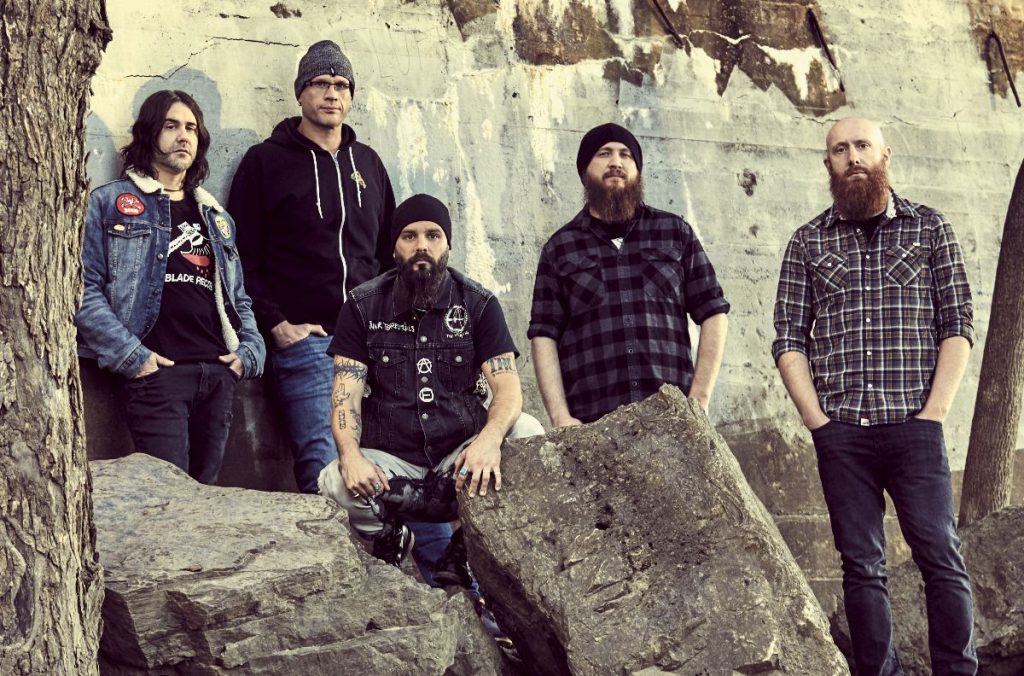 Grammy-nominated and Gold-selling hard rock heavyweights Killswitch Engage have announced their Spring 2020 North American tour plans. The band, recently recognized by Forbes as “one of modern metal’s most cherished acts” will return to the road to headline clubs and theaters across the U.S. and Canada. The trek kicks off on March 10 in Cleveland and runs through April 12 in Boston. Lancaster, Pennsylvania’s own August Burns Red will serve as main support for all of the dates. Additional acts appearing on the tour will be announced at a later date. All tour dates are below and tickets will go on sale on Friday, November 8 at 10am local time and are available here.

END_OF_DOCUMENT_TOKEN_TO_BE_REPLACED 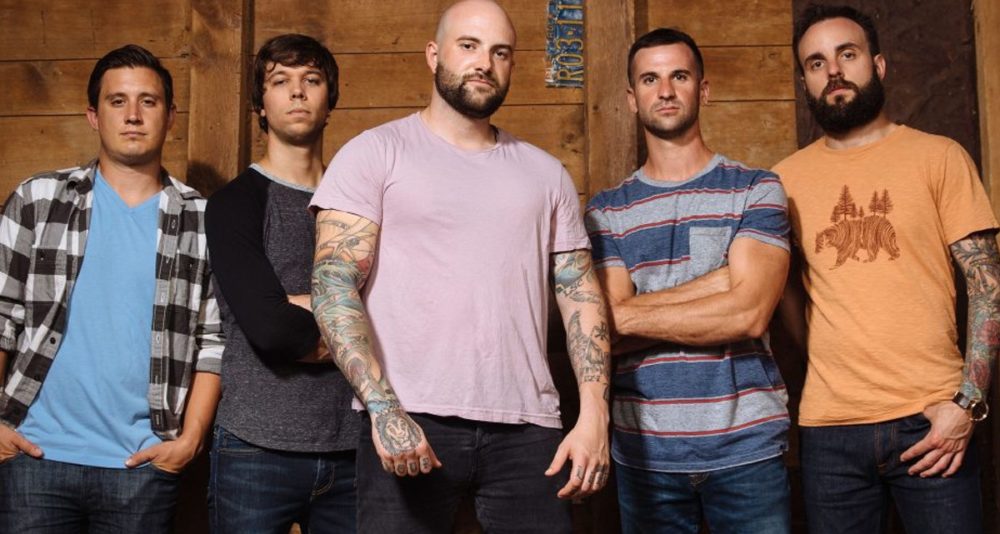 August Burns Red know how to get festive and celebrate the holiday season in metallic style. The band is known for its heavy covers of Christmas classics and has played a holiday show in its native Lancaster, Pennsylvania every year since 2006. However, ABR are taking things up a notch this year with the first-ever Christmas Burns Red Festival.