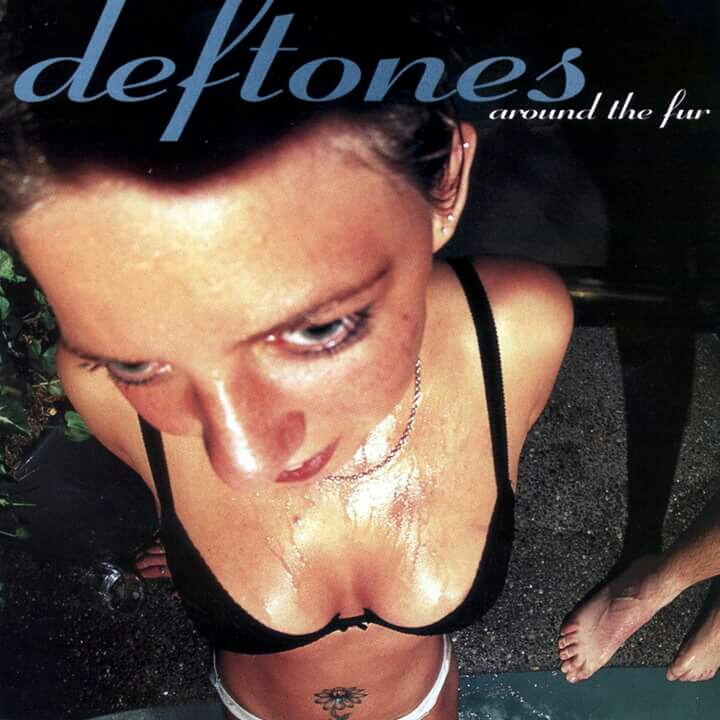 I can only imagine how people in the late 1990s must have felt when listening to this album for the first time. Around The Fur is a great sophomore effort that really shows how much just how much Deftones had grown since the release of their debut album Adrenaline. What a lot of people don’t realize while listening to this album is that it was simply the predecessor to something even greater, White Pony, released in the year 2000.

END_OF_DOCUMENT_TOKEN_TO_BE_REPLACED 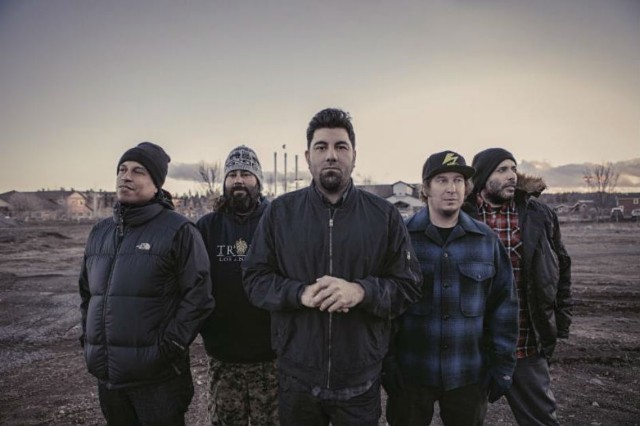 The influence that Sacramento alternative metal icons Deftones have had on both metal and even non-metal bands the last 2 decades has been, well, astounding. Everyone from The Word Alive to Thrice counts them as a serious influence. Whether it’s their fearless experimenting with nu-metal in their early years or their more recent forays into post-metal and even sludge metal territory, Deftones have never made a truly bad or even average record. In 1997, though, the band’s sophomore effort Around The Fur truly brought them one step closer to the edge – without breaking, of course.

END_OF_DOCUMENT_TOKEN_TO_BE_REPLACED 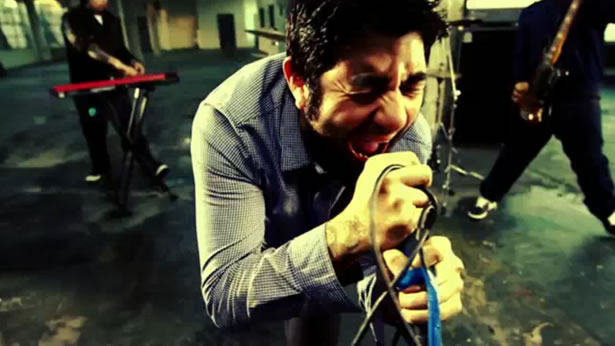 If you’re looking for consistent excellence in your bands, there’s very few I can think of who haven’t ever really put out anything even a little disappointing. Progressive death metal veterans Enslaved (13 albums in, and everything they’ve done is still solid at worst), alternative rockers Thrice and The Dear Hunter would probably fit here too – a combined almost 30 years experience between the two, and the least awesome thing either have done was Thrice’s debut full-length, Identity Crisis – which wasn’t even bad, really.

Speaking of Thrice, alternative metal veterans Deftones have much in common. They’re both from California, are well-respected both critically and commercially, and have added new elements to their sound over time – both bands are also considered massive influences on many of today’s current alternative rock, post-hardcore, and metalcore bands – how many vocalists are influenced by Chino Moreno in some way? The answer: many.

Their 8th studio album Gore is now out, and while the mixing is still a little off to me, it’s another great addition to their discography. It even went to #2 on the Billboard Top 200. But where do their 8 studio albums since 1995 rank as a whole? Find out below.