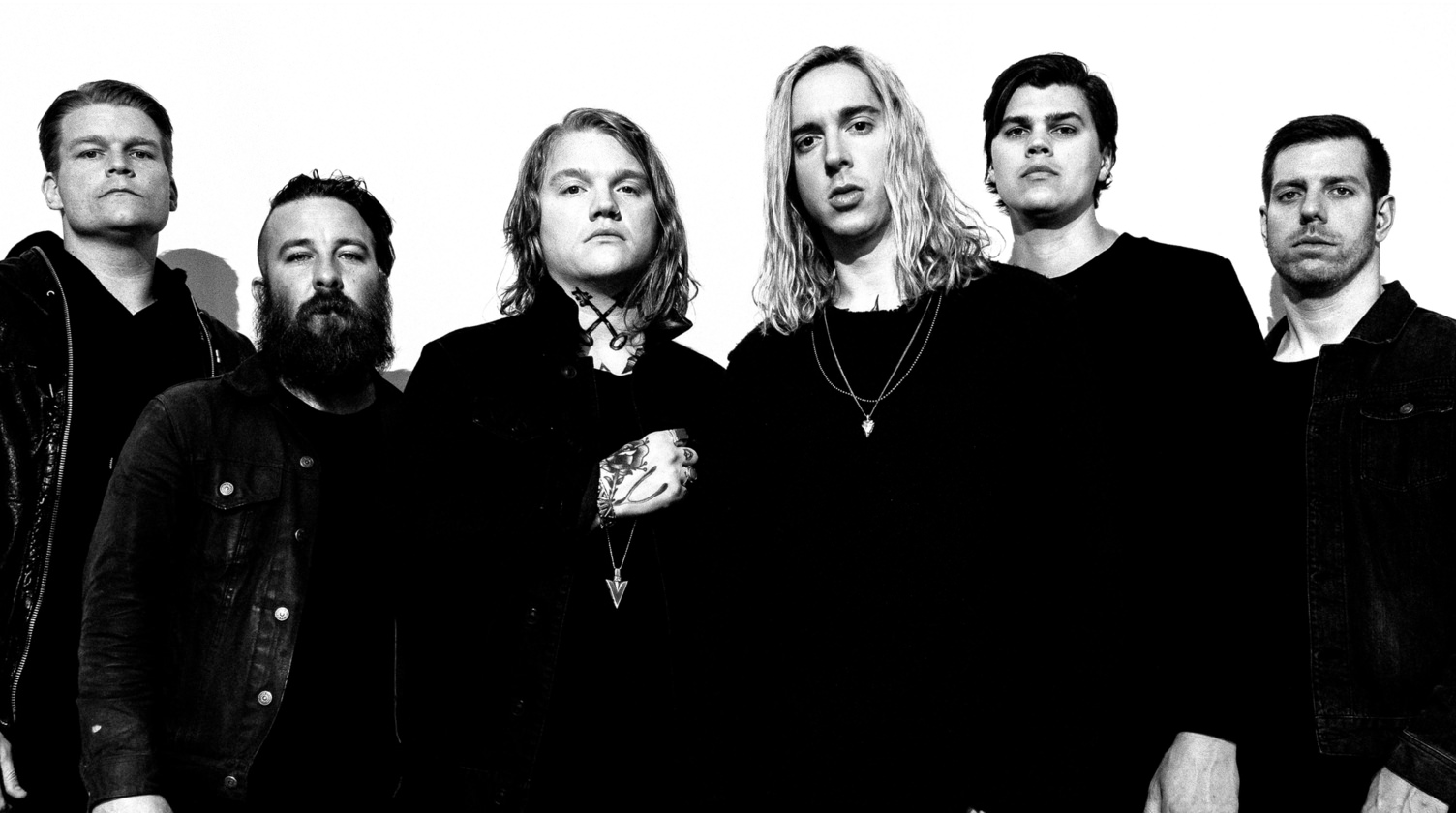 Reunion albums can typically go down one of two distinct paths. After years away from releasing music, many bands pick up right where they left off before their breakups, making up for lost time by either returning to their roots, or by continuing to progress the sounds of their most recent material. This is a respectable path, and gives successful bands who may have been gone for several years or more the ability to reconnect with their old fanbase while still pushing themselves artistically. However, once in a while a major band will reunite and go down a very different path. Channeling the members’ changed musical visions and life experiences in their years apart, these bands attempt to redraw the core boundaries of what they stand for artistically and sonically. The resulting works are less reunion albums than they are “reinvention albums”.

END_OF_DOCUMENT_TOKEN_TO_BE_REPLACED

Acceptance is a band that has become nearly as defined by their mythology as they have by their actual recorded output. As the band was preparing to release its debut album Phantoms in 2005, they seemed to be on the verge of major stardom. The band consistently managed to toe the line between pop rock and more hard-edged pop punk in a compelling way, and the soaring vocals of frontman Jason Vena helped make Phantoms one of the most memorable releases from the ‘00s pop rock scene. However, label politics, a botched album rollout, and an early leak doomed the band’s commercial chances before they even got off the ground. Within a year, frustrated at treatment by their label and plagued by creative differences, Acceptance called it quits.

END_OF_DOCUMENT_TOKEN_TO_BE_REPLACED

Hong Kong is not often known as a hotbed of musical activity, but perhaps it should be, considering the recent success of alt-rock outfit Seasons For Change. There’s no fake attempts to fit in with any scene or any kind of predictable pattern – their November released EP Timeless Collective saw the band getting noticed by some huge outlets. This is alt-rock with pop sensibility, much in the vein of Too Close To Touch, or maybe even All Time Low if they rocked a little harder.

We’re excited to bring you the premiere of the band’s music video for “Sky”. And if you’re digging this (you should be), you’ll want to purchase the band’s EP as well. This band is going global.

END_OF_DOCUMENT_TOKEN_TO_BE_REPLACED

Less than a year ago, Slaves seemed like a project that was already on its last legs. Formed in 2014 around the controversial yet indisputably talented singer Jonny Craig, the band was initially branded as a fresh start for Craig, in music and in life. However, the band’s first two studio albums, devoid of much of the technicality and memorable arrangements of his prior bands Emarosa and Dance Gavin Dance, failed to leave a large impact. Beyond the music, Jonny Craig and the band quickly fell back into controversy and interpersonal drama, and after lead guitarist Alex Lyman became the latest member to depart, the band seemed to announce its breakup last April.