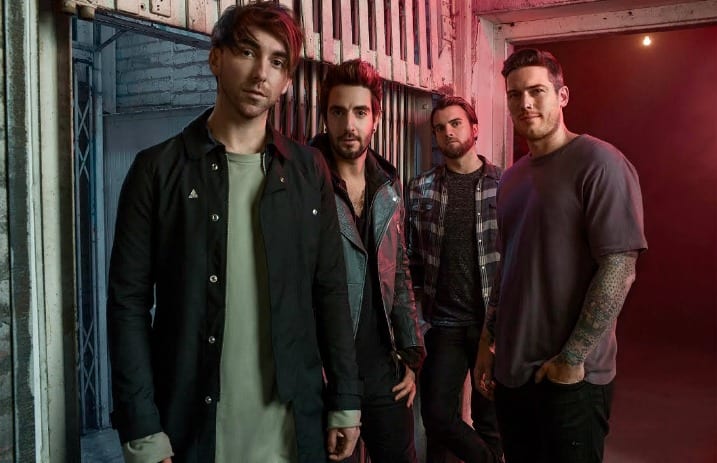 In the span of All Time Low’s discography, 2009’s Nothing Personal probably isn’t their most defining effort. So Wrong, It’s Right had hooks but also less filler, their “comeback” album Don’t Panic! contains some of their most interesting material, and the Put Up Or Shut Up EP remains an ATL diehard favorite. That being said, Nothing Personal is the album that helped to launch them into the mainstream a decade ago, and with the album having many an ATL concert staple, is it really any surprise the band is celebrating the decade anniversary of the album with a handful of special shows? Probably not. Is the band re-recording the album a good idea? Well, they’re doing that as well.

END_OF_DOCUMENT_TOKEN_TO_BE_REPLACED 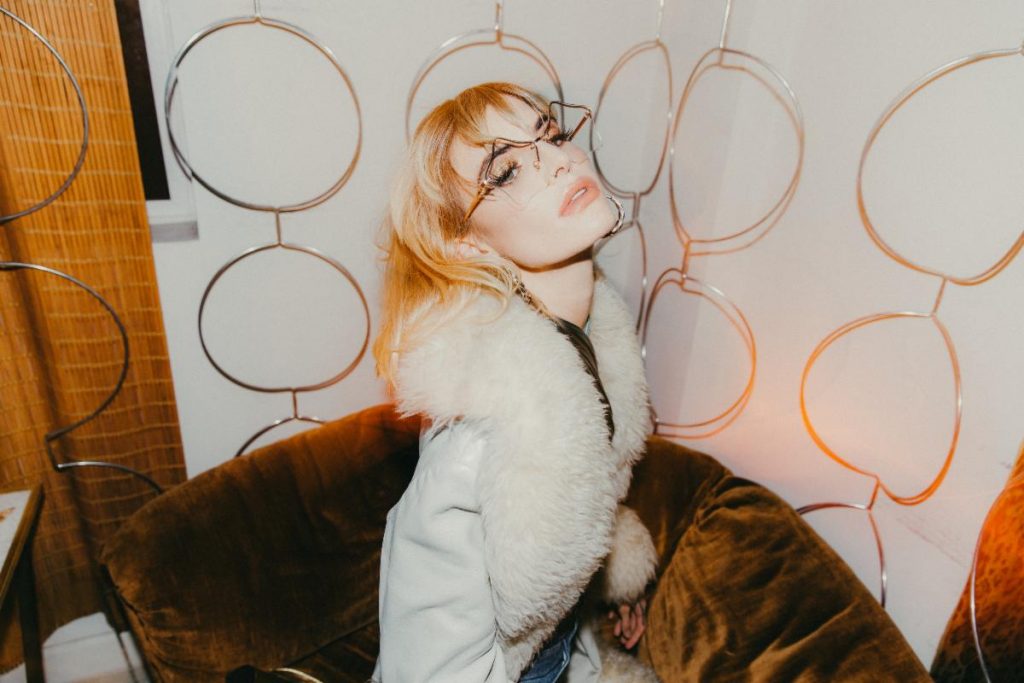 Bluesy rock singer/songwriter Juliet Simms is battling her inner demons in her explosive new single, 100 Little Deaths.  The song is now available on all streaming platforms.

“This song means a lot to me because it speaks to my experiences with my personal demons and the fight to overcome them. I wanted to create a video that was personal to me but could also resonate with others,” shares Simms.”I see the struggles that so many people battle with everyday and I wanted to share a piece of myself with them. Life is made up of failures and triumphs, convictions and doubt. The key is to find the ability and strength to turn off the destructive tendencies and grow stronger because of them.“

END_OF_DOCUMENT_TOKEN_TO_BE_REPLACED 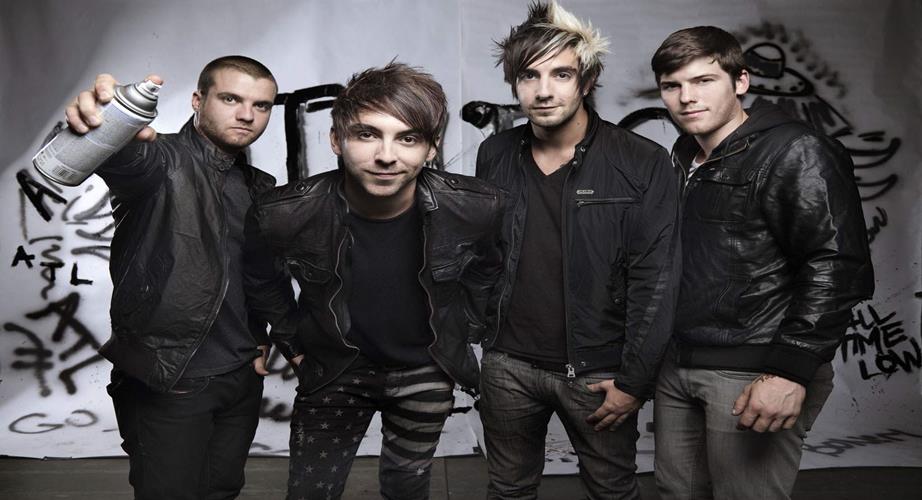 A decade ago, the music scene was a vastly different place. Streaming on Spotify was in its infancy and Apple Music was still a developing pipe dream, while physical media was still selling fairly well. Of course, all this was soon to change, and while many of the bands All Time Low used to tour with aren’t around anymore, the now veteran pop-punk band once had something to prove, musically speaking. While the band’s previous two records (especially 2007’s So Wrong, It’s Right) played a huge part in their current success, it’s 2009’s followup Nothing Personal that showed the music scene All Time Low had plenty of staying power.

END_OF_DOCUMENT_TOKEN_TO_BE_REPLACED 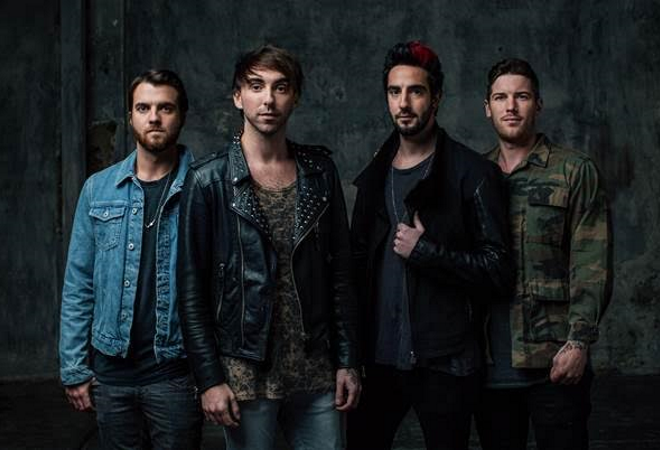 Pop-punk veterans All Time Low have premiered a brand new song, “Everything Is Fine”, after teasing it on social media recently. With a summer tour alongside Dashboard Confessional starting in less than 2 months, you can be fairly certain ATL will be playing the new song live, as the comments surrounding the new single are very positive. Check out the Spotify link below – you can bet it’s one we’re saving to our playlists.