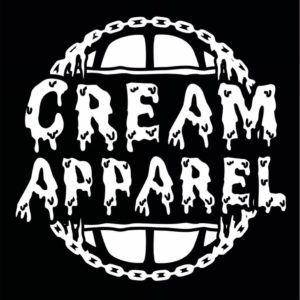 Cream Apparel is catching speed through their infamous clothing brand among multiple artists and local bands around the music scene. They’re making solid tracks across Florida as they attend events and pop-up their selective choice of clothing. I had the chance to speak with their founder and creator, Cody White, to discuss their unique movement and dedication to the brand.

END_OF_DOCUMENT_TOKEN_TO_BE_REPLACED 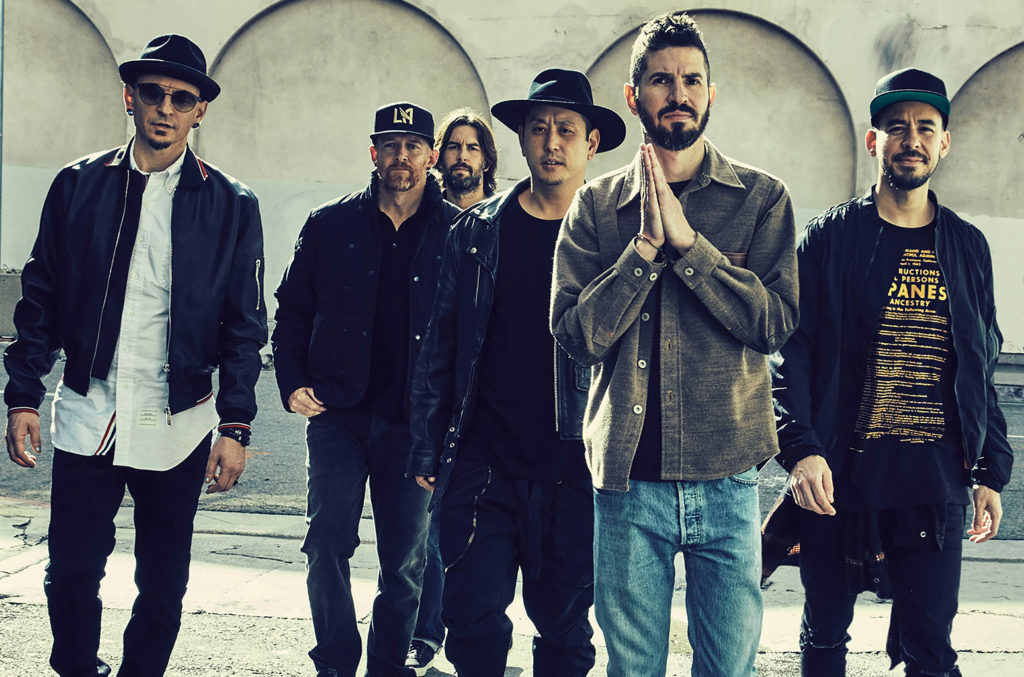 In the wake of the tragic passing of lead singer Chester Bennington, fans around the world are coming together to celebrate the incredible legacy of Linkin Park. The impact of their music on the hearts of millions of listeners, as well as their massive influence on fellow bands, is absolutely undeniable. Much of the conversation surrounding the band’s legacy will deservedly focus on their first two albums, Hybrid Theory and Meteora, which redefined rap-rock music for a new generation of listeners, bringing a fresh spin to a subgenre which had grown stale and tired before their arrival. However, any serious evaluation of Linkin Park’s career cannot ignore the significance of what happened after those two albums, and how every release since that point only added to the band’s stature as artists.

END_OF_DOCUMENT_TOKEN_TO_BE_REPLACED 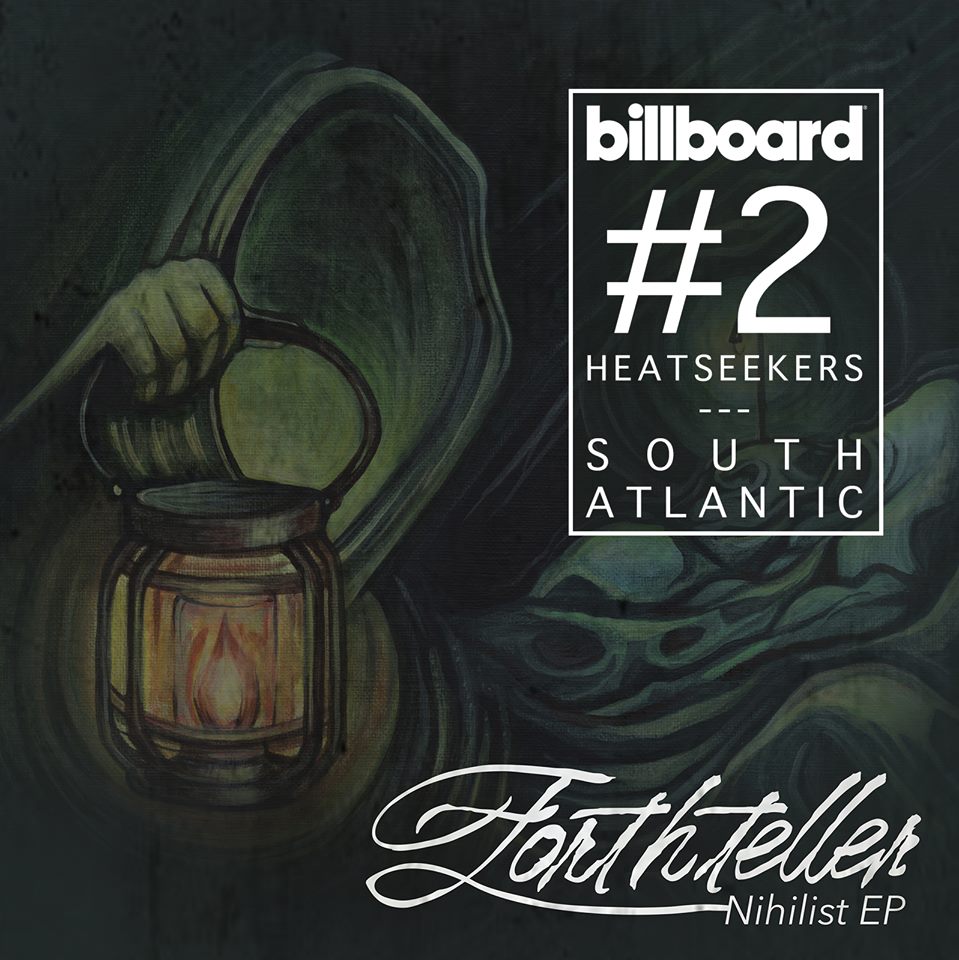 We congratulate the talented mates at Forthteller for having their recent release, ‘Nihilist’ make it on the Billboard charts at #2 on the Heatseekers. They’re currently signed to Imminence Records and are making it up to the top fairly quickly. I’ve never met such a humble, dedicated, and hard group of individuals as these musicians. You can purchase this EP with the following links below.

END_OF_DOCUMENT_TOKEN_TO_BE_REPLACED 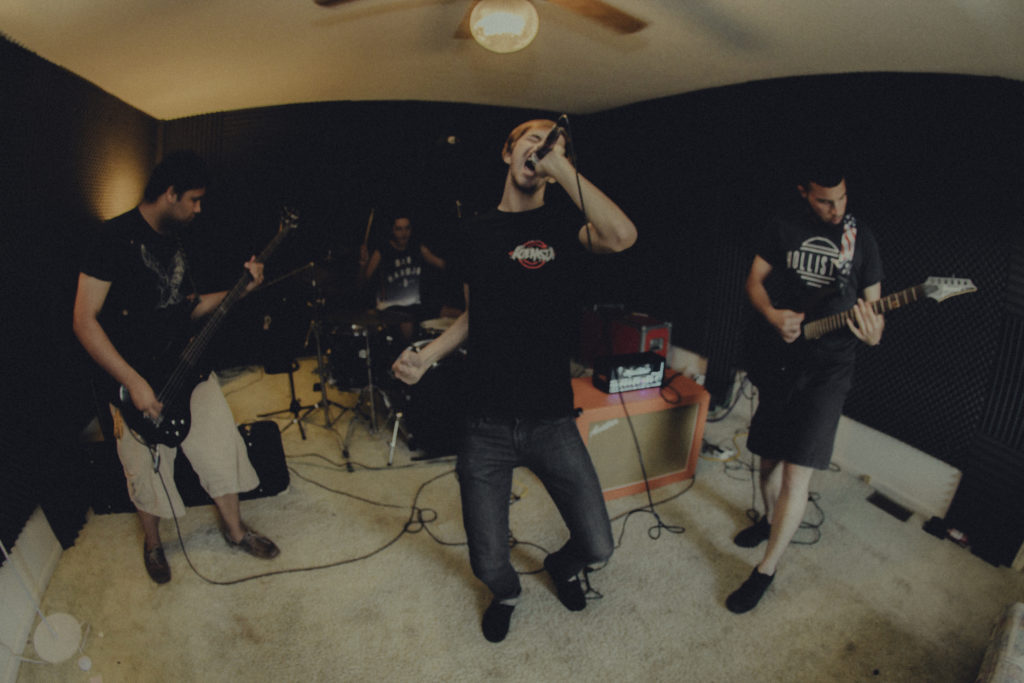 Nullify The Noise is bringing the heat as they finish up in the studio, as well as hopping on the best promoted shows within the Central Florida area. This band is up and coming with a fresh twist to music with their Christian-influenced lyrical content. Be on the look out as they continue this pursuit and journey as young musicians.