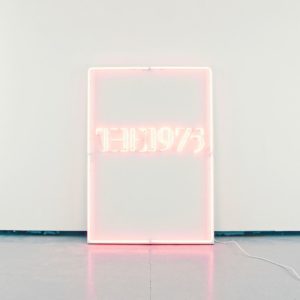 It’s no surprise that The 1975 are back at it again. 2016 was a massive year for the British indie rock band – they released a solid sophomore album, they played to some of the biggest crowds of their career, and they routinely headlined festivals that other bands have to work 10+ years to reach. The band recently announced a huge run of tour dates, which you can find below.