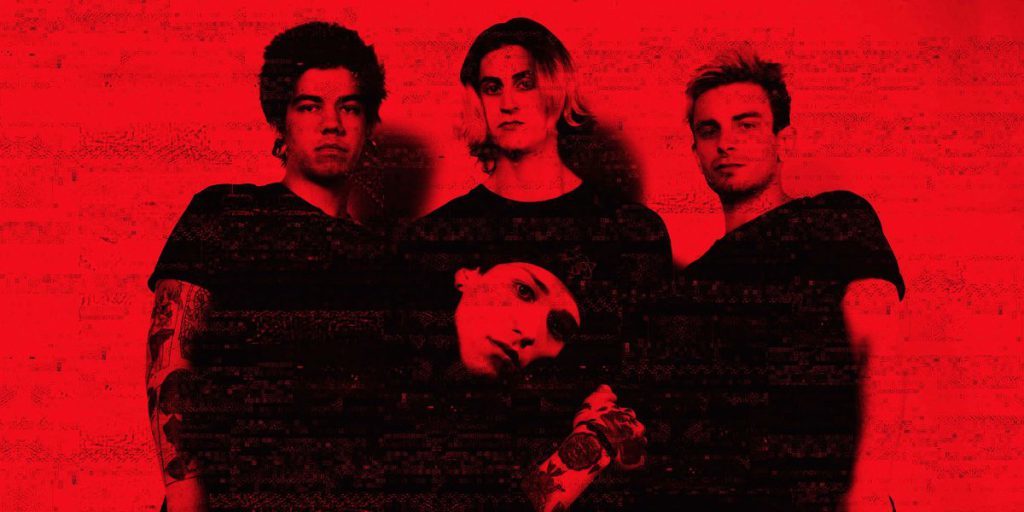 As someone who’s seen them evolve musically nearly since their inception, Grayslake, IL metalcore band Sworn In have undergone an interesting progression in sound. Their EP Start/End remains an influential piece of music to be certain, but new album All Smiles (the band’s first for Fearless Records) is also a solid listen. A fair way to describe it might be “emotional metalcore”, which isn’t really far off.

Many fans just can’t seem to let go of the band’s Start/End and/or The Death Card eras, though. But why is that? Drummer Chris George goes relatively in-depth about Sworn In’s evolution, All Smiles, and…Anti-Flag? Indeed. Check out the whole interview below.