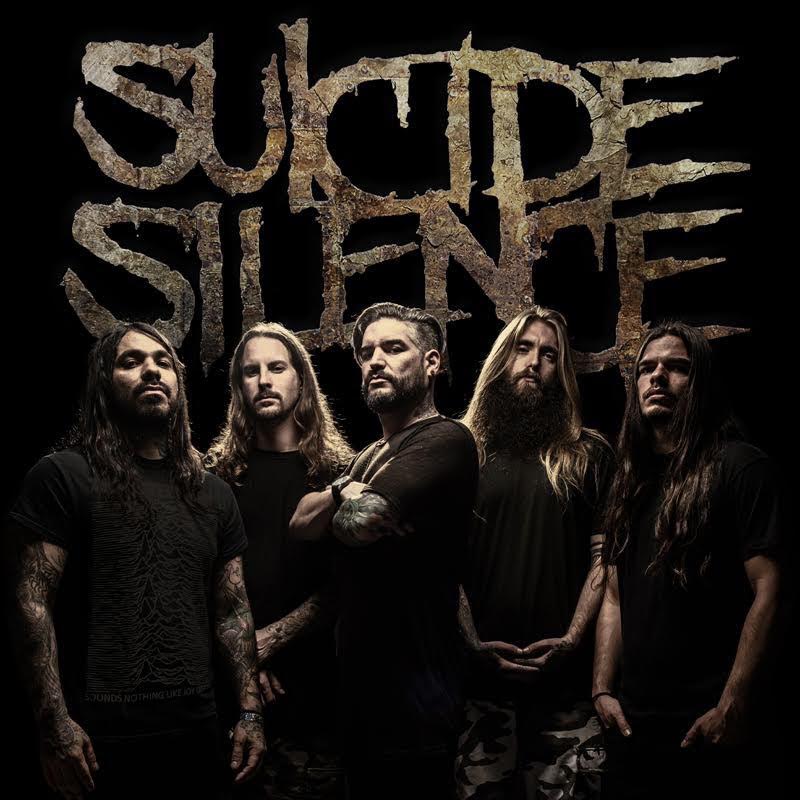 We won’t rehash the story for you, but know this – Suicide Silence are a band with plenty to prove going into their upcoming 6th full-length album, Become The Hunter. Their 2017 self-titled full-length, which attempted to shoehorn Deftones-esque melodic sections into their brand of deathcore, simply didn’t work – both commercially or critically. Spawning a legion of “TEEHEE!” memes, the veteran band became something of a running joke in the metal community, though that wasn’t completely warranted considering the quality of their previous material.

“Meltdown”, the band’s first taste of new music since that record, is not that. In fact, it would be a surprise if “Meltdown” didn’t get labeled as a “comeback” single of sorts by longtime fans of the band. With producer Josh Wilbur behind the helm for Become The Hunter, we’re pretty convinced by just how solid the band sounds here – and we think you will be as well. Sometimes all it takes is one new piece of art to restore yourself to the public consciousness. And while there’s no actual vocals on the song, the ominous atmosphere “Meltdown” gives off is one of promise.