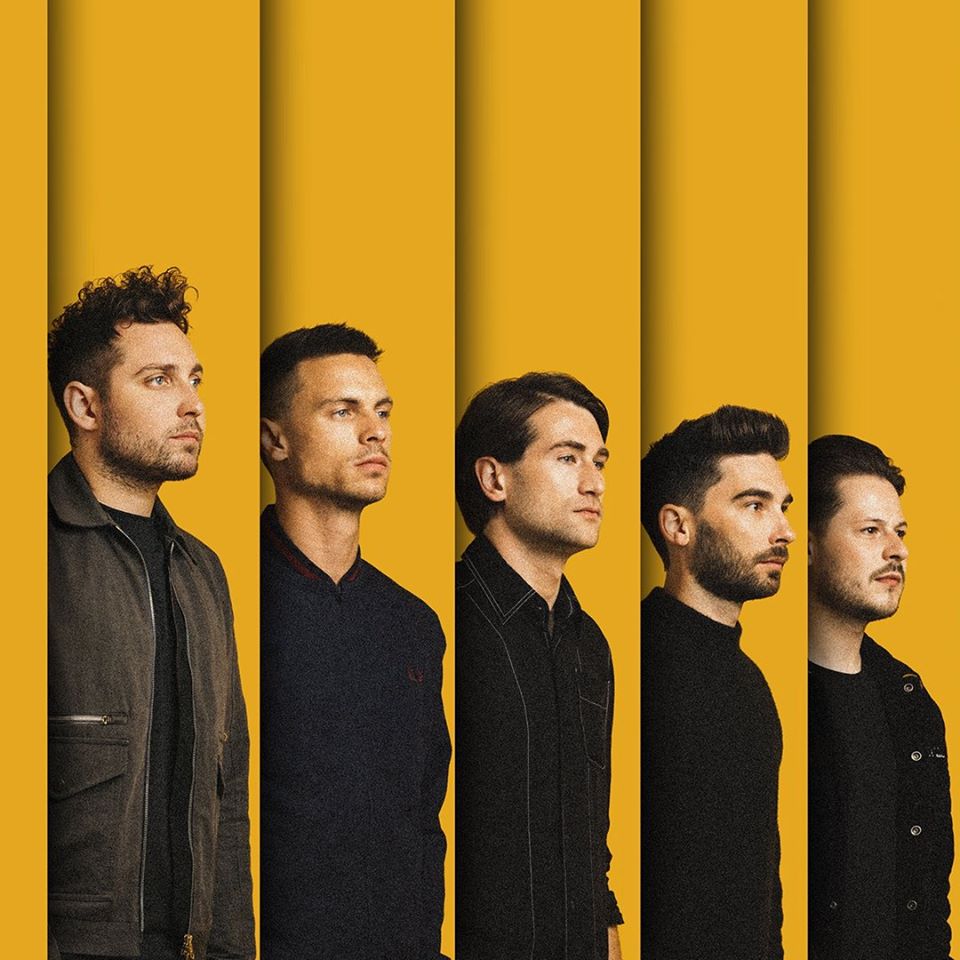 UK rock band You Me At Six have returned with their 6th full-length album, simply titled VI. The new record sees YM@6 refreshed from a songwriting perspective, and while they’re certainly not the same band fans came to know on Take Off Your Colours or Hold Me Down, there’s still plenty to sink your teeth into here. Opener “Fast Forward” is a thundering opener, sure, but much of the album as a whole flirts with electronic and pop influences that also sees You Me At Six expand on their core sound in exciting and new ways.

You Me At Six has crafted an exciting, ambitious album with VI. It’s a record that switches moods and styles with breathless confidence, from devastatingly defiant rock to joyously uplifting pop. It all but drips with melodies and moods. It’s the kind of album a band makes when they are in love with all the possibilities of music. Recorded at Vada Studios in England, the band co-produced VI with Dan Austin (Biffy Clyro, Massive Attack, Pixies). The anthemic 10-song collection boasts a combination of rock riffs, indie pop, R&B vibes and electronica beats showcased by singles “IOU” and “Fast Forward” and “3AM” and “Back Again.”

Since forming in 2004, You Me At Six has scored four UK Gold records and four UK Top 10 albums including the Number One album Cavalier Youth that spawned the Number One rock song in the UK & Australia and Top Five Rock Radio track in North America with “Room To Breathe,” and they notched an unparalleled 15 consecutive A-List singles on BBC Radio One. You Me At Six has toured alongside luminaries like 30 Seconds To Mars, Paramore, Twenty One Pilots, Fall Out Boy, All Time Low and Bring Me The Horizon and has completed multiple sold out U.S. headline tours and multiple sold out UK headline arena tours, headlined both the NME/Radio 1 stage at Reading and Leeds in 2017 and the second stage at Download Festival this year.

On the heels of their upcoming sold out UK and European treks, You Me At Six will ignite stages across the U.S. and Canada in support of VI in 2019. North American tour details coming soon.