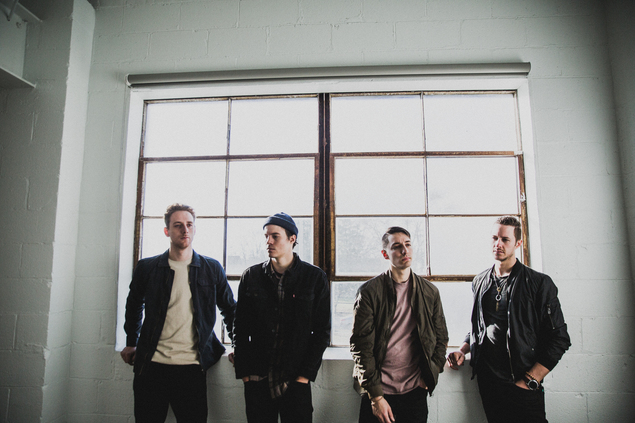 Talk about a bold album full of unexpected turns. Though their previous album Happiness In Self Destruction was a stepping stone to the evolution of The Plot In You from a fairly generic (though still very effective) metalcore band on their first two records, Dispose flips the script completely. TPIY is now a confident, assured rock band.

It’s not like they’ve lost much bite (see album standout “Paid In Full”), but the way they go about songwriting is vastly different. Listen to the way Landon Tewers conveys emotion, or how the entire band is brimming with confidence through Dispose’s 10 tracks. It’s very impressive.

You can listen to the shockingly effective new record below. Grab some headphones and dig in.