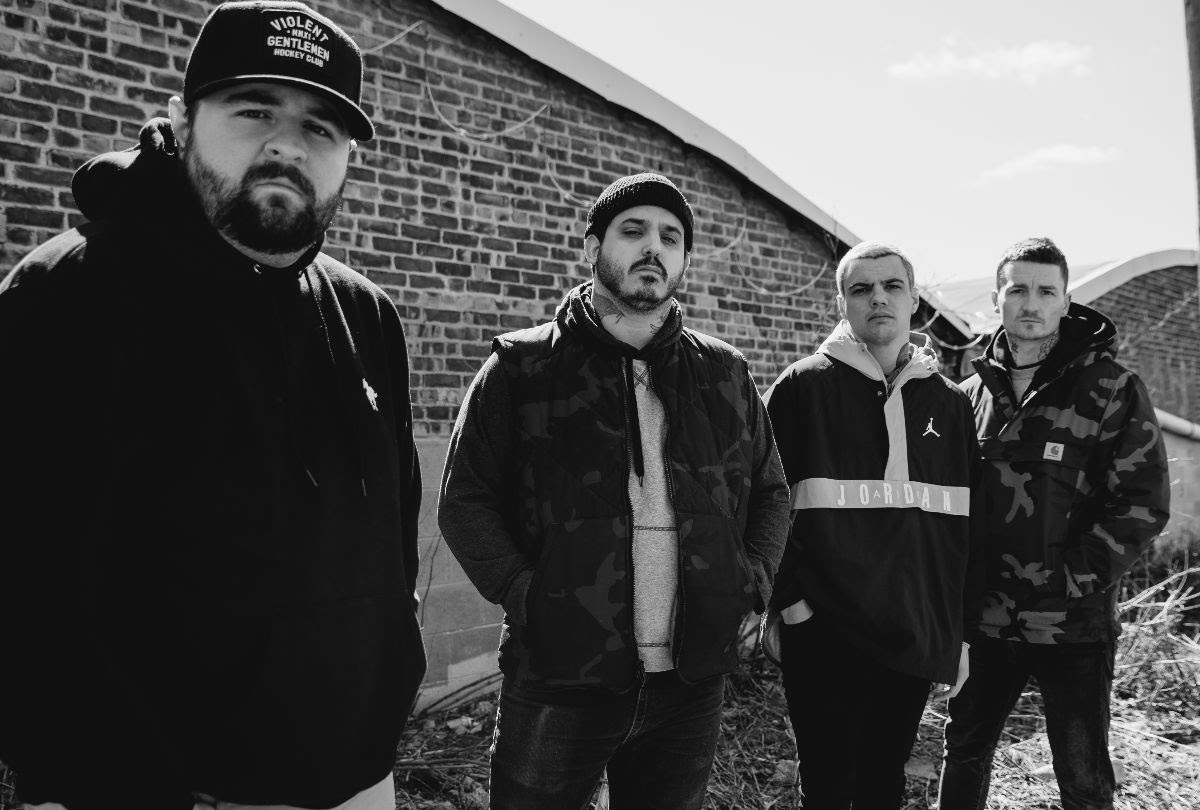 Stray From The Path have been bringing their politically charged metal/hardcore/hip-hop hybrid to the masses for years. 2009’s Make Your Own History put the band on the map as one of Sumerian Records’ first real breakout bands, and over a decade later, they’re still putting out solid music. Last year, the band released their new full-length, Internal Atomics, and it’s just as incendiary as you’d expect from hearing the band’s earlier work. There’s plenty to be angry about in the world – railing against social and racial injustice have always been the band’s calling card – and they certainly deliver it on Internal Atomics.

The band is now premiering a new video for the song “Beneath The Surface”, which you can watch below. Of particular note, the video itself was directed by the band’s bassist, Anthony Altamura.