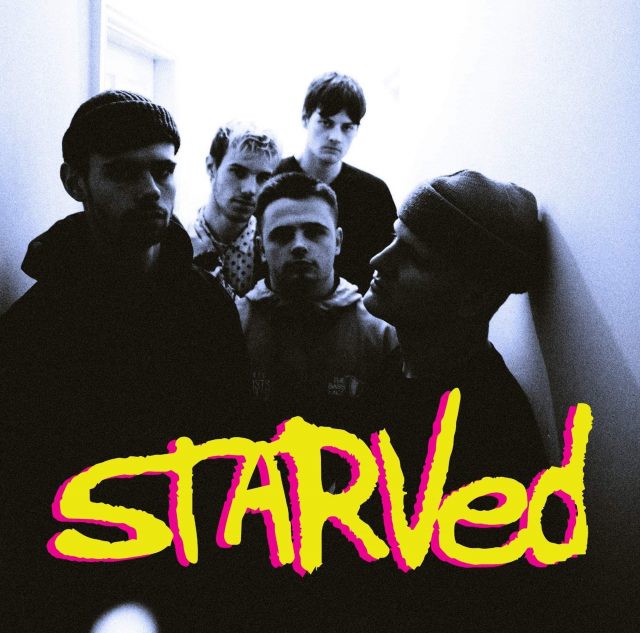 Newcastle, UK-based metalcore band Starve To Survive have rebranded themselves as Starved, and fittingly, the underground favorites have emerged with a new song to celebrate the auditory change as well.

The single is called “Becoming Dirt” and will be up on Spotify February 28th. For now, however, you can watch their exclusive new video for this hard hitting new song below. The new song does bring in a stylistic change as well, with a more melodic chorus that hints at their fellow peers like Loathe and even Blood Youth, but it really feels like Starved are starting to find what they’re good at here with a solid all-round performance. We think you’ll be convinced too.

The band is also embarking on a short run of support dates for Gassed Up, Groundculture, and rising young band InVisions as well. Check those out below if you live in the UK and also like good music. 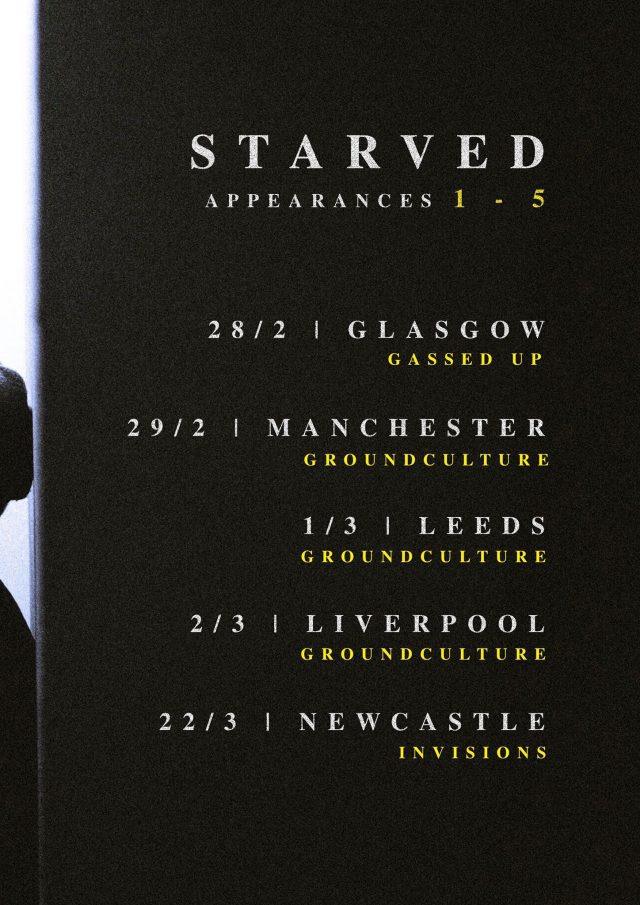