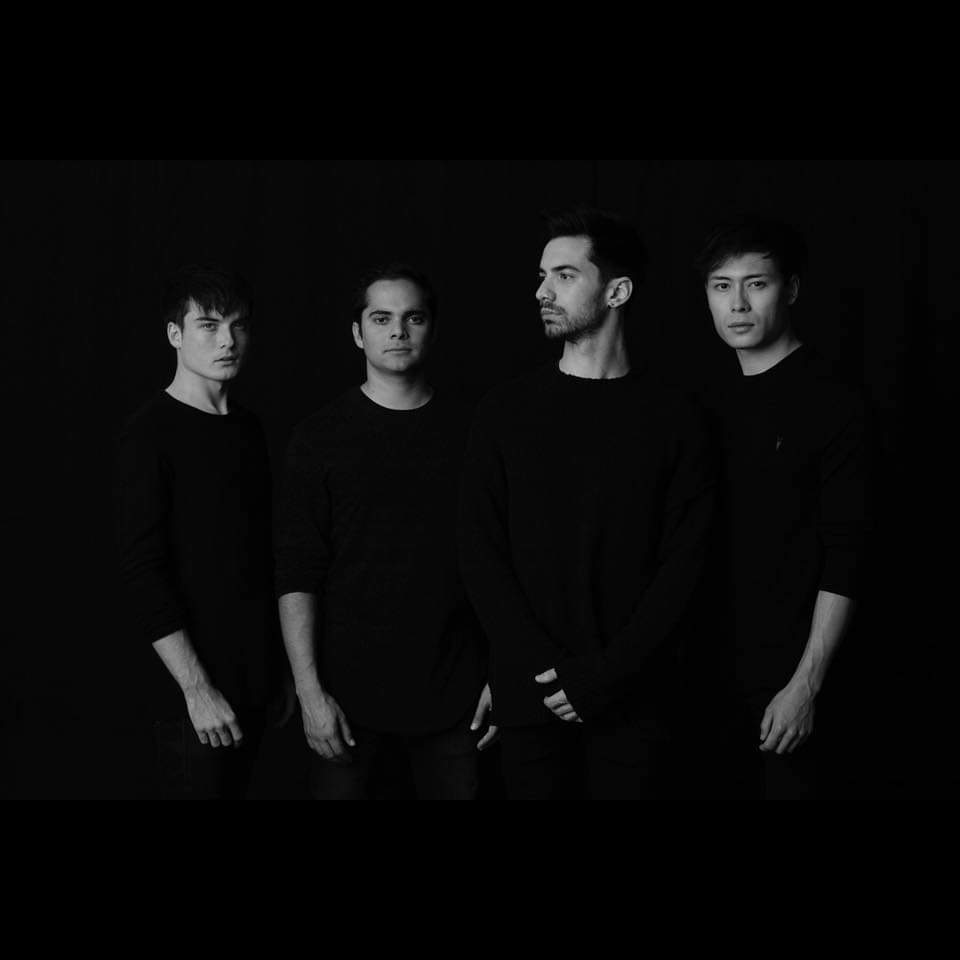 Happy September! Welcome to our (somewhat) new feature, Song Of The Week. Amazingly original title, we know, but titles like “Tunes For Boons” and “Riff Of The Hour” were even more silly to us. Essentially, this is where we choose the one song released in the past 7 days that’s really struck a chord (or in some cases, many more) with our listening ears. While there’s plenty of music available for the discerning listener, we’ve targeted the new single from rising rock band Vespera, “Phoenix Down”, as this week’s choice. Oh, and they even launched their first merch line!

Arriving alongside a new video for the song, “Phoenix Down” is the band’s 7th single to be culled from their upcoming debut album The Thoughts That Plague You (album release date unknown), and their somewhat unique release strategy is one that also has fans at a fever pitch when it comes to anticipation. This would, of course, mean little if the music wasn’t good – but indeed it is.

Effortlessly blending various rock and metal subgenres into something that’s equally thought-provoking and accessible, Vespera are bound to be one of your new favorite bands. “Phoenix Down”, lyrically, is for those that feel pushed away and neglected because of the unique space they occupy in the world. While this could certainly apply to anyone regardless of creed, identity, or gender, it certainly feels most applicable to artists and creators who feel they’ve been forgotten about or cast out for daring to be different.

They’re afraid when we start to feel, so they’d rather keep us numb.
This song is for anyone who has ever felt pushed out, silenced and ostracized. Welcome to Phoenix Down.