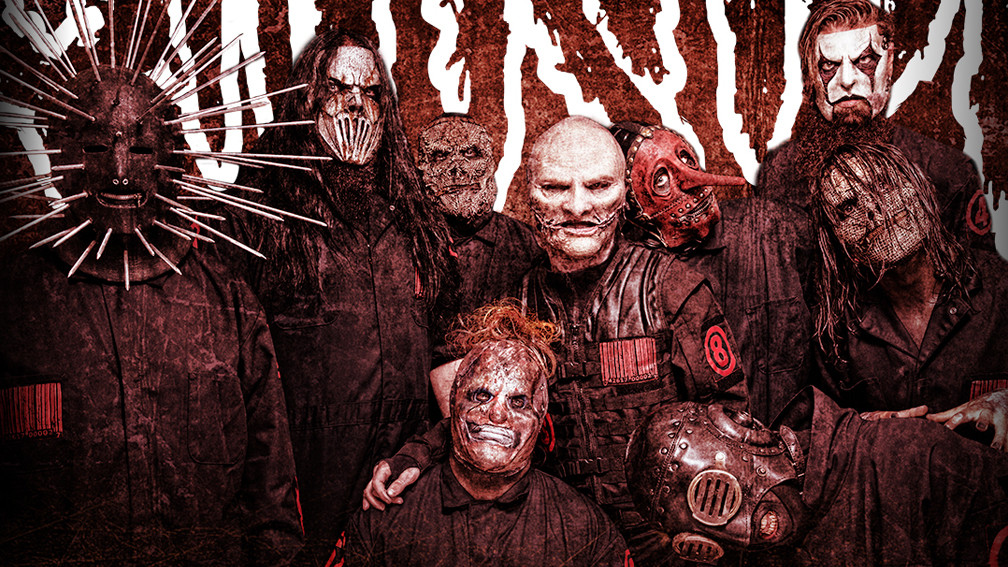 With the surprise release of a new single “All Out Life” on Halloween of 2018, Slipknot revealed themselves to be deep in writing for their upcoming 6th full-length record. And while a release date for the unnamed album isn’t set in stone yet (likely this summer, though!), the band has claimed the new record will be “heavier than Iowa“. A tall order, to be sure, given how borderline extreme that record still is 18 years later.

Anyhow, it appears that Slipknot are quite literally bleeding (no word on if they’re waiting) during the recording of the new album. Drummer Jay Weinberg took to Instagram to post a recent photo of him in the studio, and needless to say, there’s a lot of blood. Of course, this isn’t a surprising occurrence for most drummers, but if you like seeing the kind of ferocity that you might end up hearing from their upcoming record, you’ll probably be as excited as we are. Hopefully. Maybe?