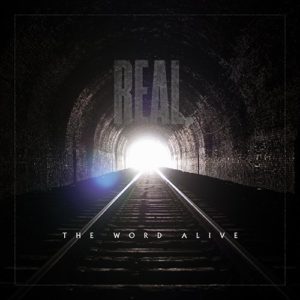 The Word Alive’s new album “Real,” set to release on June 10th, is looking more and more promising with every track that is released.

The first single, “Play the Victim,” offered a melodic instrumental with equally appealing vocals. The second, “Broken Circuit,” is more aggressive beginning with its industrial sounding intro that is broken by an abrupt guitar riff at around 8 seconds which quickly cuts off and reenters at around 15 seconds gradually building in intensity until there is an instrumental break where Telle screams, “Look into my eyes!” setting the pace for the rest of the song which will have you on the verge of blasting your fist through your computer screen.

“Broken Circuit” is exhilarating from beginning to end with an energetic chorus that is catchy and as intense as the gut wrenching verses. It is an undeniably dynamic track topped off with an amazing solo that doesn’t drag on unnecessarily. If these two tracks are any indication of what can be expected of “Real” then we can look forward to a very well rounded album sure to satisfy the most insatiable palate.