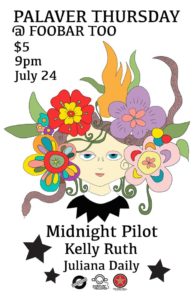 Another week has come and gone and I have witnessed yet another flawless show at Foobar. Palaver Thursday, put on by Palaver Records, with support from Soundstamp and Starr Hill Brewery, brings some amazing acts to the stage. This week’s lineup included Indie/Folk artists Juliana Daily, Kelly Ruth, and Midnight Pilot. 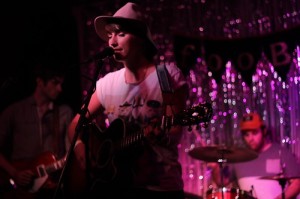 Juliana Daily brought an amazing start to the night. What immediately stood out about Juliana was her amazing voice. Every word was packed with emotion and the accompaniment of her band brought an even stronger sound to her music. 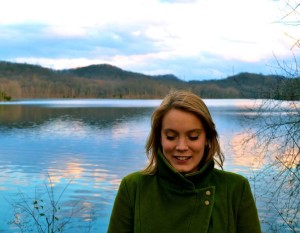 Kelly Ruth was next to the stage and no less impressive. It’s rare for an artist to maintain an old school feel to their music while delivering a modern sound, but that’s exactly what Kelly and her band did. An even more impressive feature to the performance was her solo song with an upright bass. It was an intriguing sight and made for a truly remarkable performance. There was nothing I didn’t love about the set. 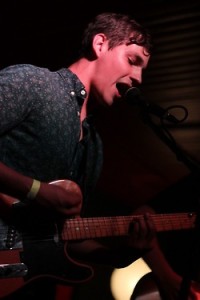 Midnight Pilot closed out the show in an extraordinary fashion. The heavy bass lines really brought a fullness to their sound which was both driving and melodic. Their performance was captivating and entertaining from beginning to end. Acoustic songs really brought a calmness to their set while the last song was full with additional floor toms and pure energy. I couldn’t think of a better way to end the night.

Needless to say, the show was perfect from beginning to end. So much talent on that stage that night, like every Thursday. The bands involved never cease to amaze me. Palaver Thursday has once again delivered a night I won’t soon forget. If you find yourself in East Nashville on a Thursday night, head on over to Foobar for what will undoubtedly be an unforgettable night of amazing music and performances.