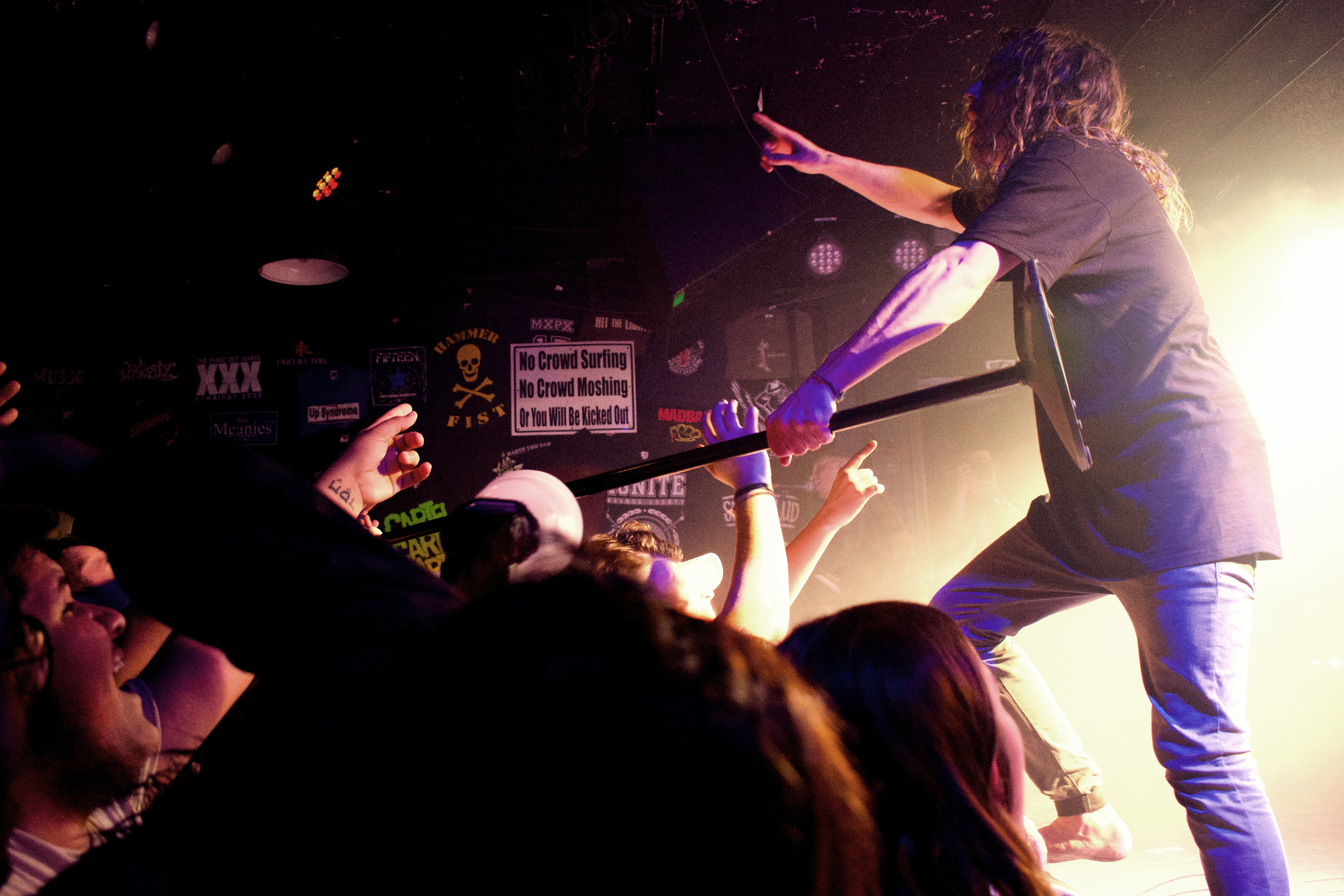 This past Friday, Silent Planet brought an incredibly cathartic musical experience to a packed audience at Chain Reaction in Anaheim, California. With direct support from Strawberry Girls and Night Verses, the diverse lineup put on a show spanning from metalcore to post-rock to progressive, with the consistent through-line being maximum emotional impact. TNF’s own Deniz Davenport was at the show capturing every moment, and we’re thrilled to share her excellent photos.

Night Verses kicked off the main portion of the show, and despite the recent departure of vocalist Doug Robinson, the band instantly proved that they had not lost a step. Powered by the furiously technical drumwork of Aric Improta, the band returned to the stage as an instrumental trio following the recent release of their Copper Wasp EP. Receiving one of the most rapturous crowd responses of the night, the local Orange County veterans blended melodic atmosphere with passages of unhinged aggression to put on a truly captivating showcase of instrumental talent. 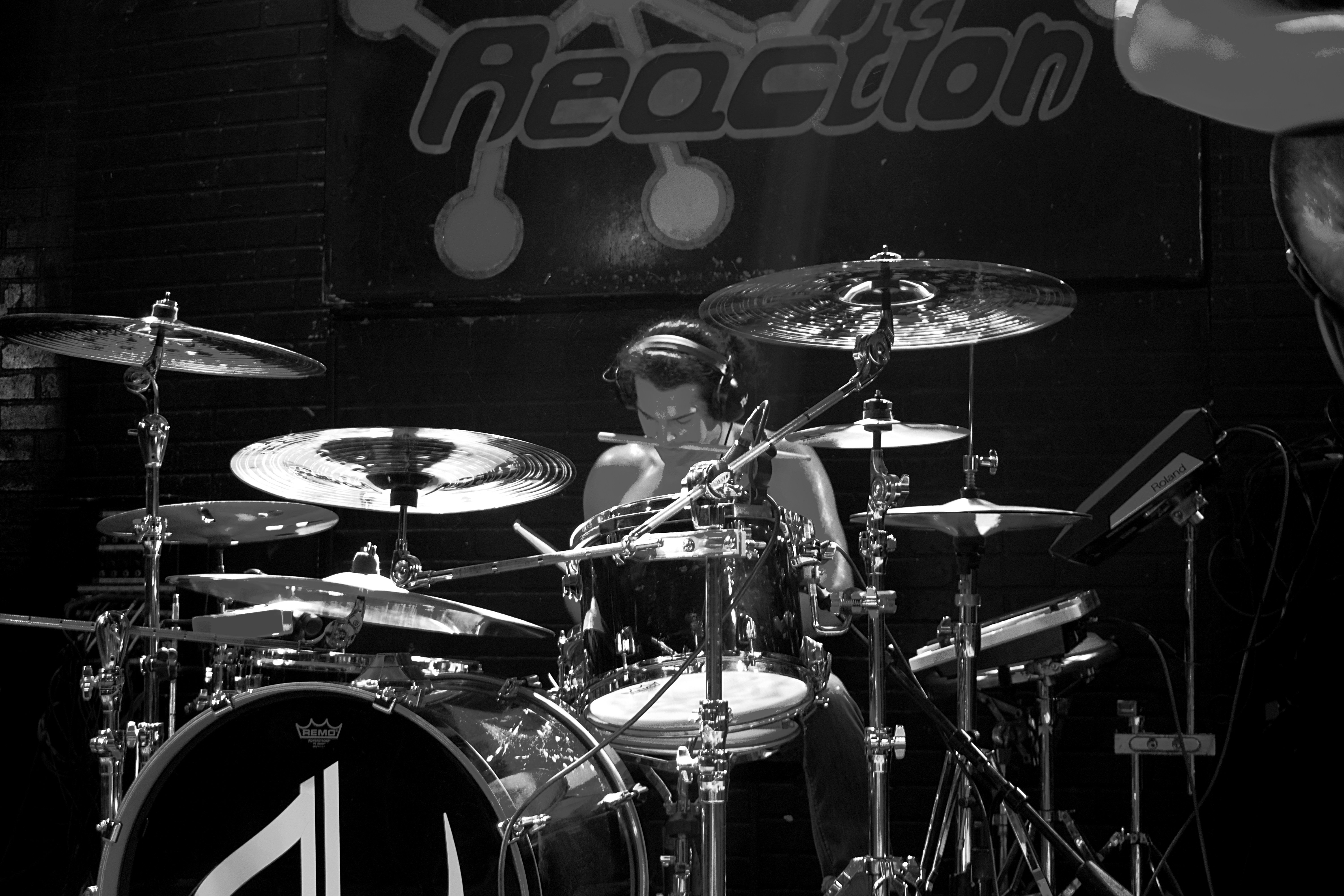 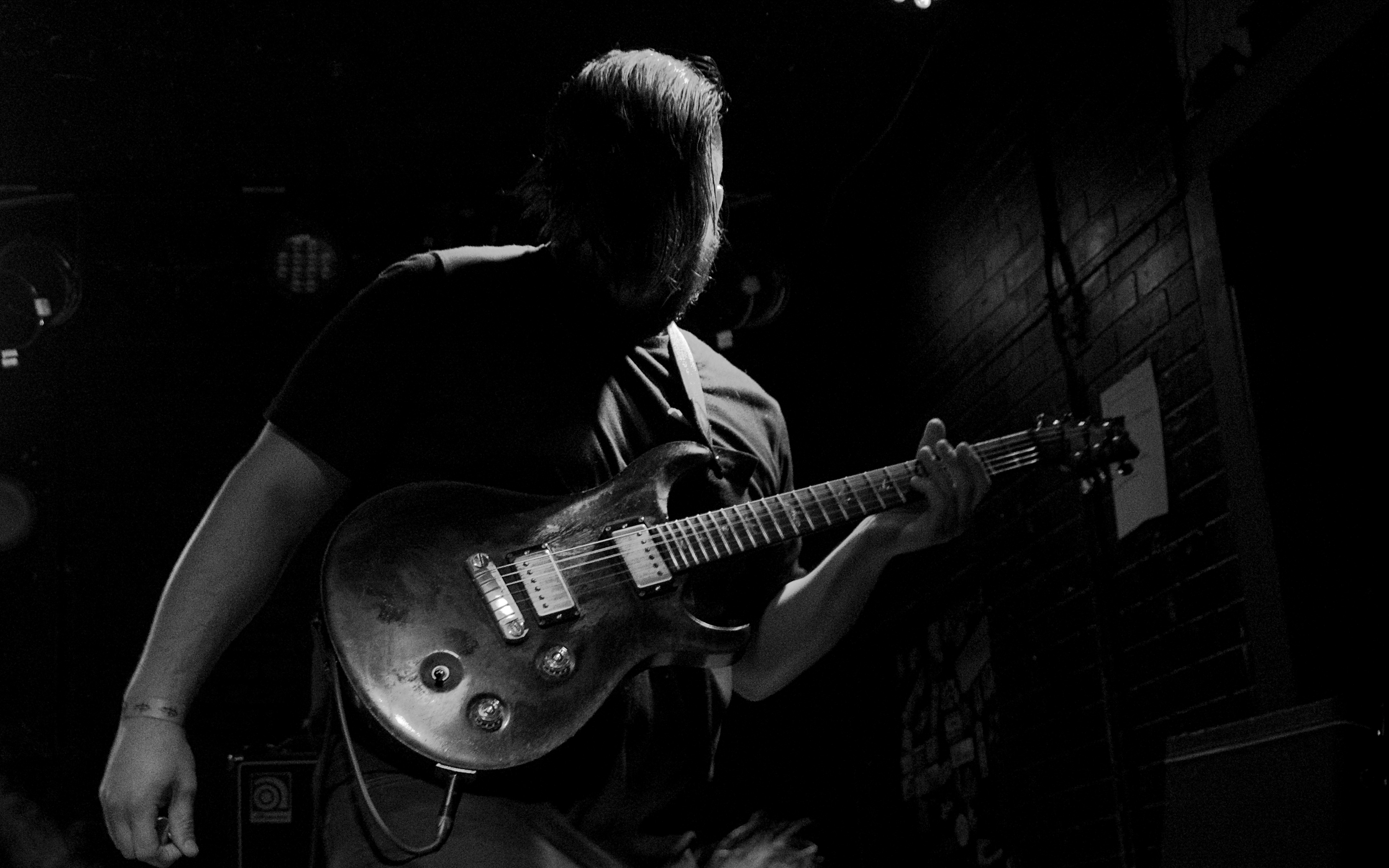 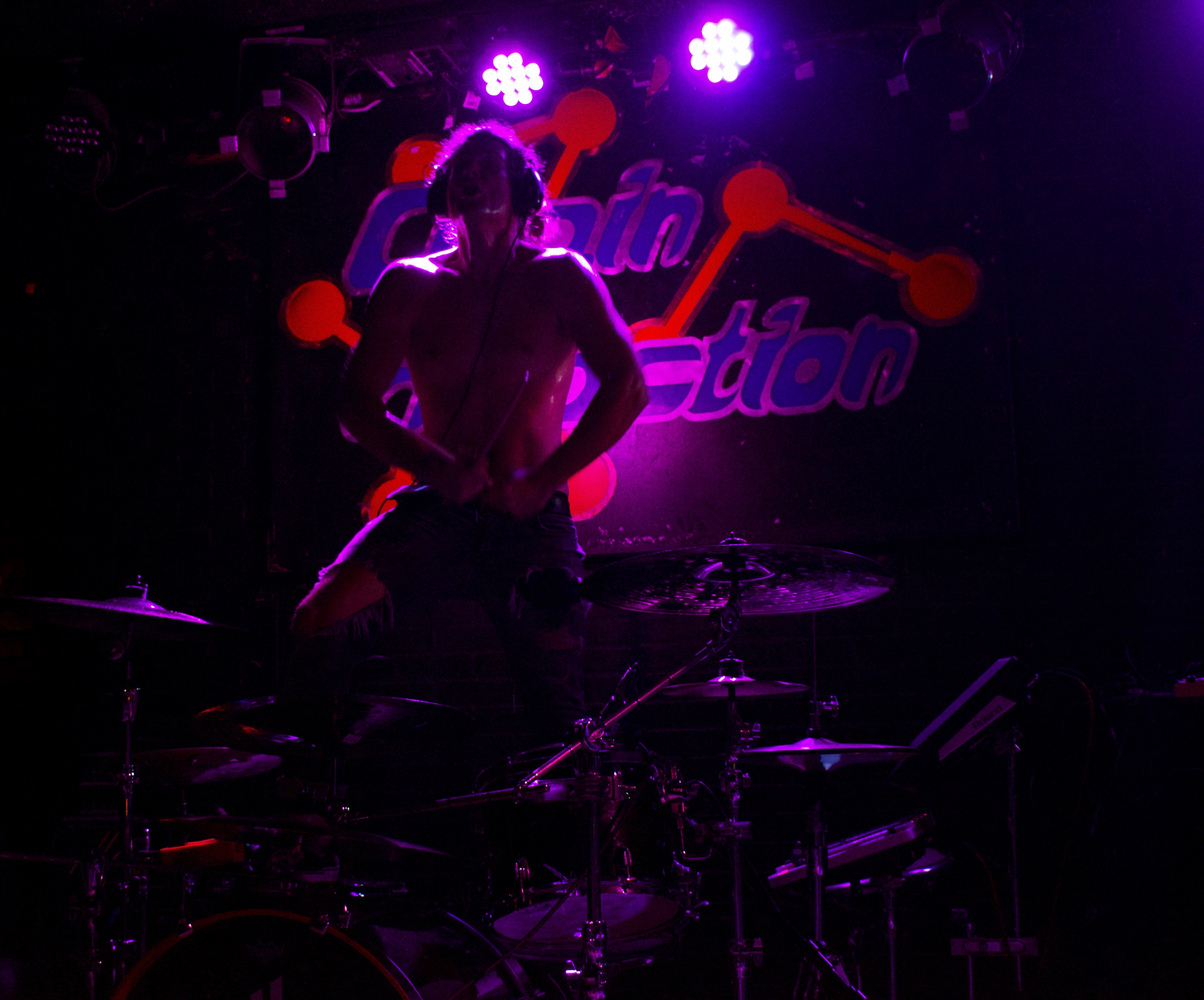 Strawberry Girls provided direct support with their signature blend of progressive rock stylings and post-hardcore intricacy. Performing selections from their entire discography, guitarist Zachary Garren, bassist Ian Jennings, and drummer Ben Rosett continued to prove why they are one of the most popular bands in the instrumental prog rock scene. 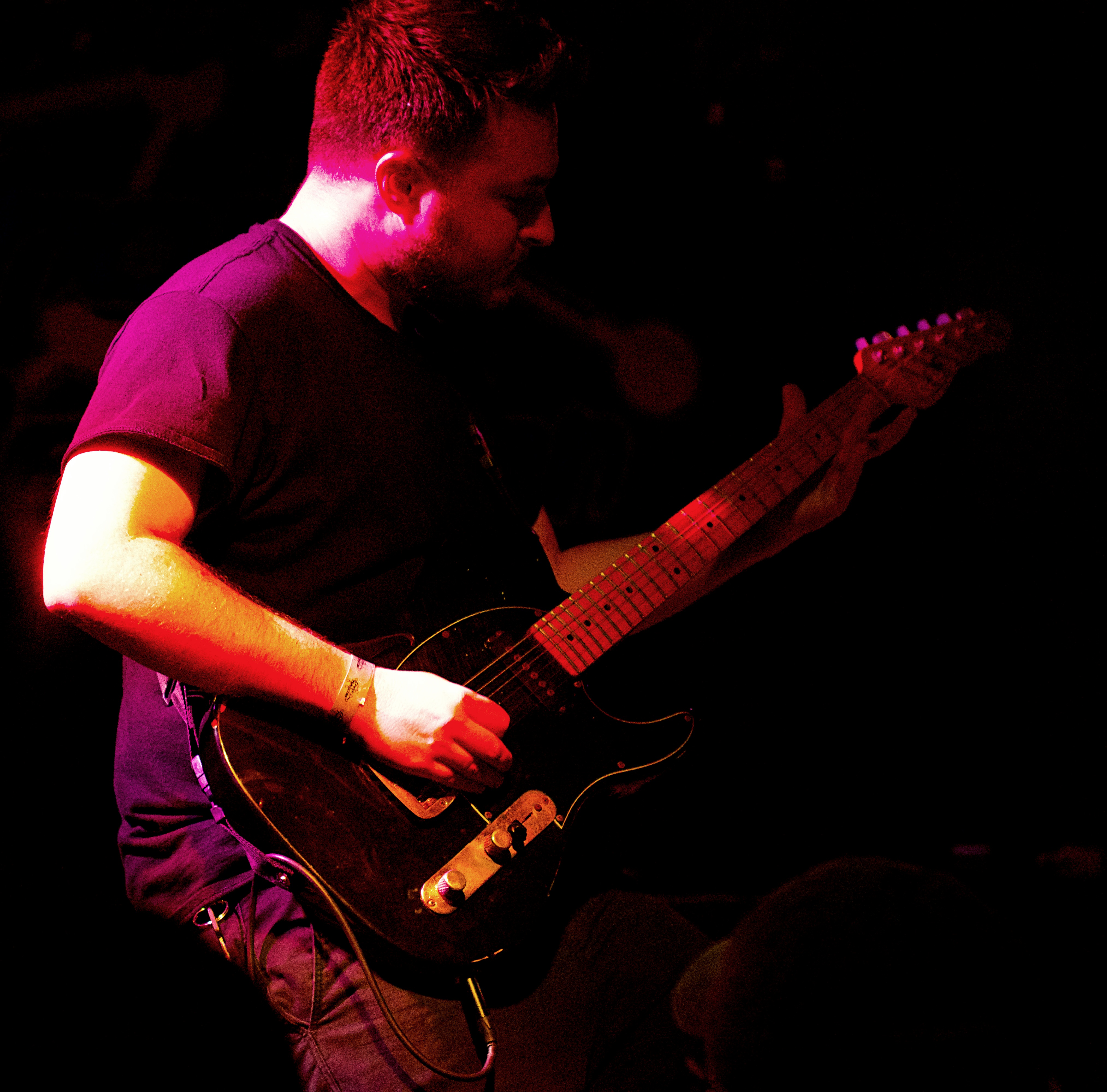 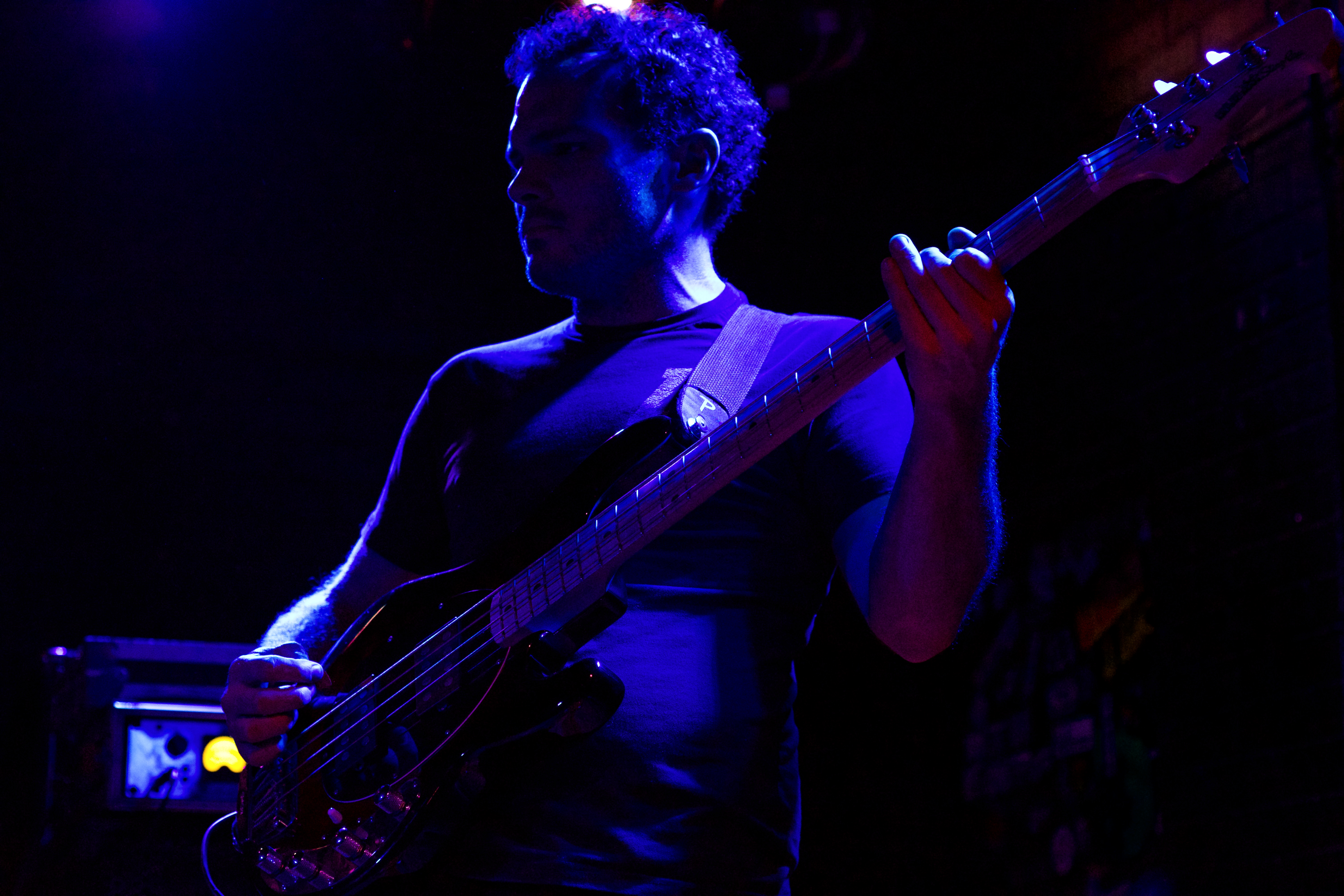 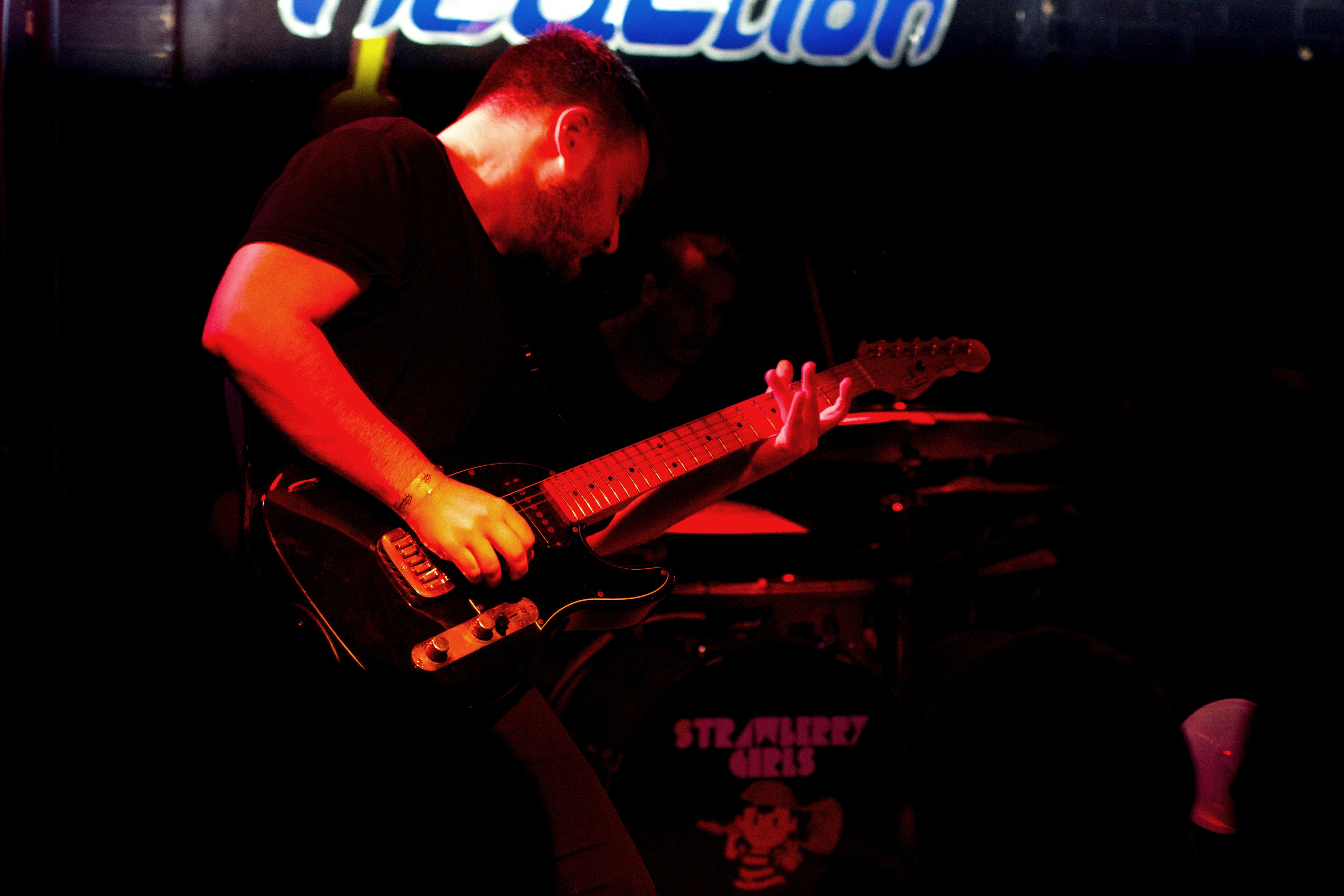 Finally, Silent Planet stormed the stage for a powerful headlining set. The Azusa, California metalcore stars brought a ferocious live act characteristic of the genre’s finest… but what truly set them apart was frontman Garrett Russell. Garrett is a frontman who leaves every emotion on the stage, both in his captivating lyricism and vocals, as well as in his speeches between songs. Touching on everything from the devastating effects of mental illness, to political themes, to the power of forgiveness, Garrett’s message could be summarized by one line: “To understand all is to forgive all”. It was a powerful capstone to an incredible night, one that fans of Silent Planet (who recently finished recording their third full-length album) are unlikely to soon forget. 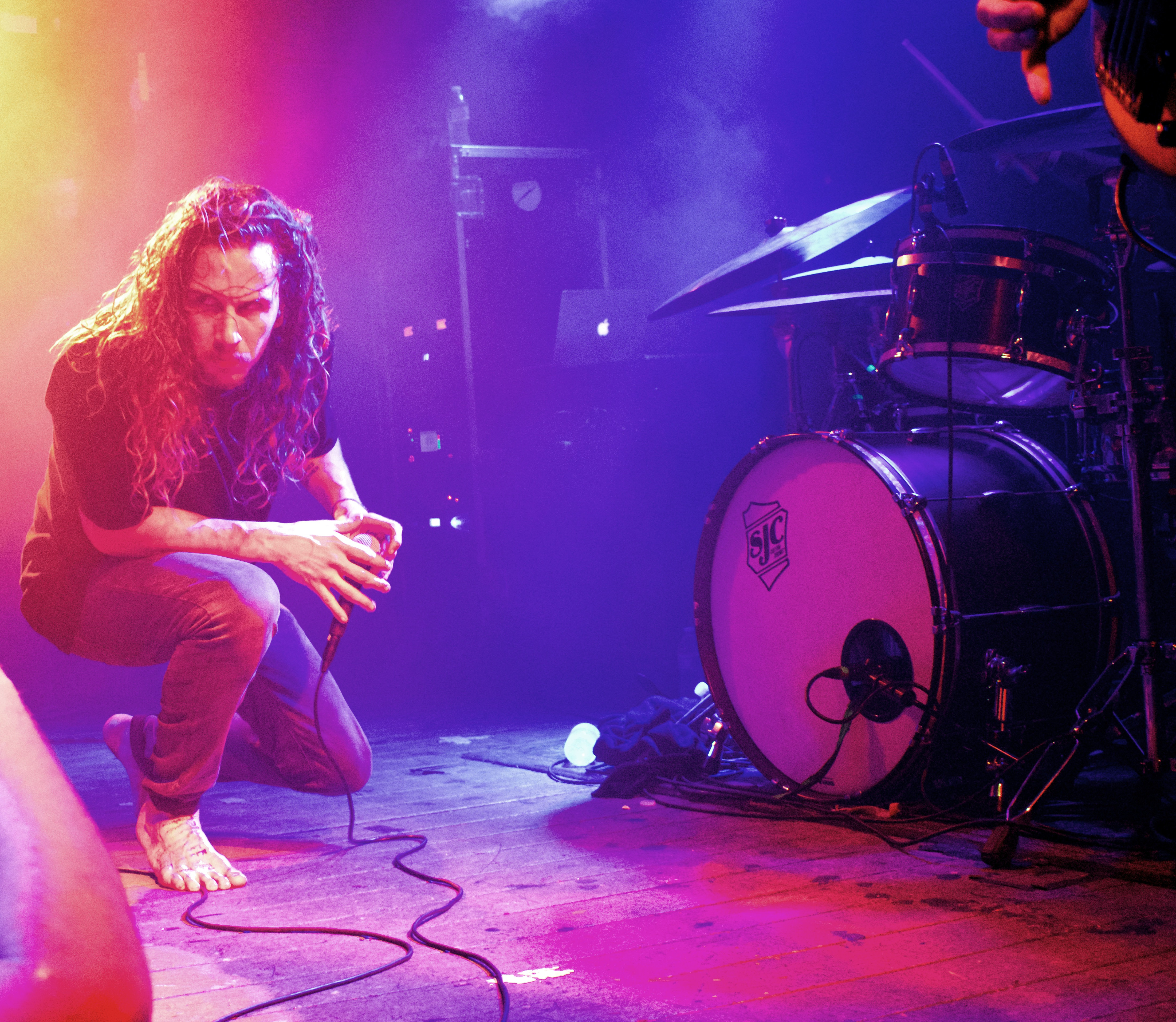 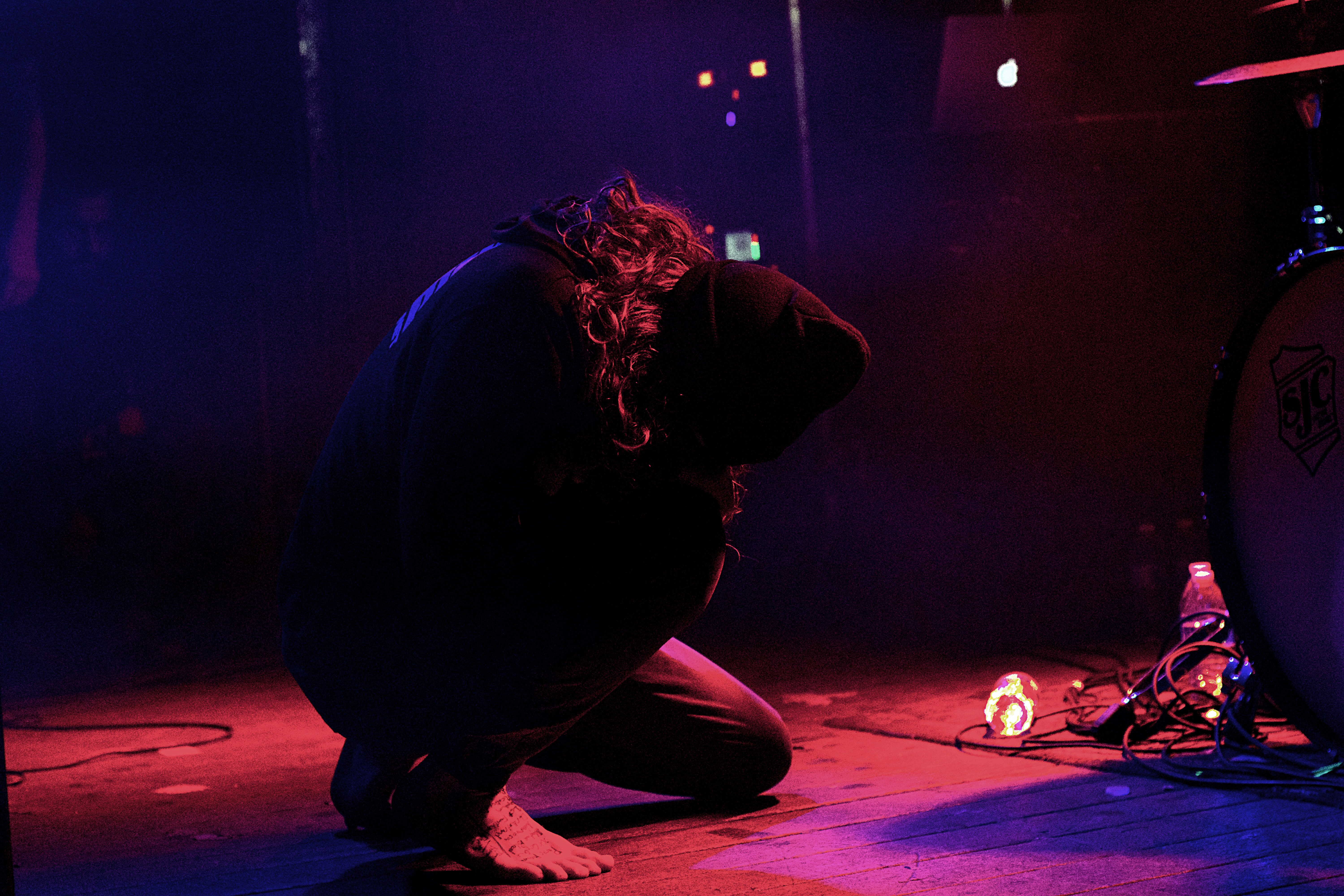 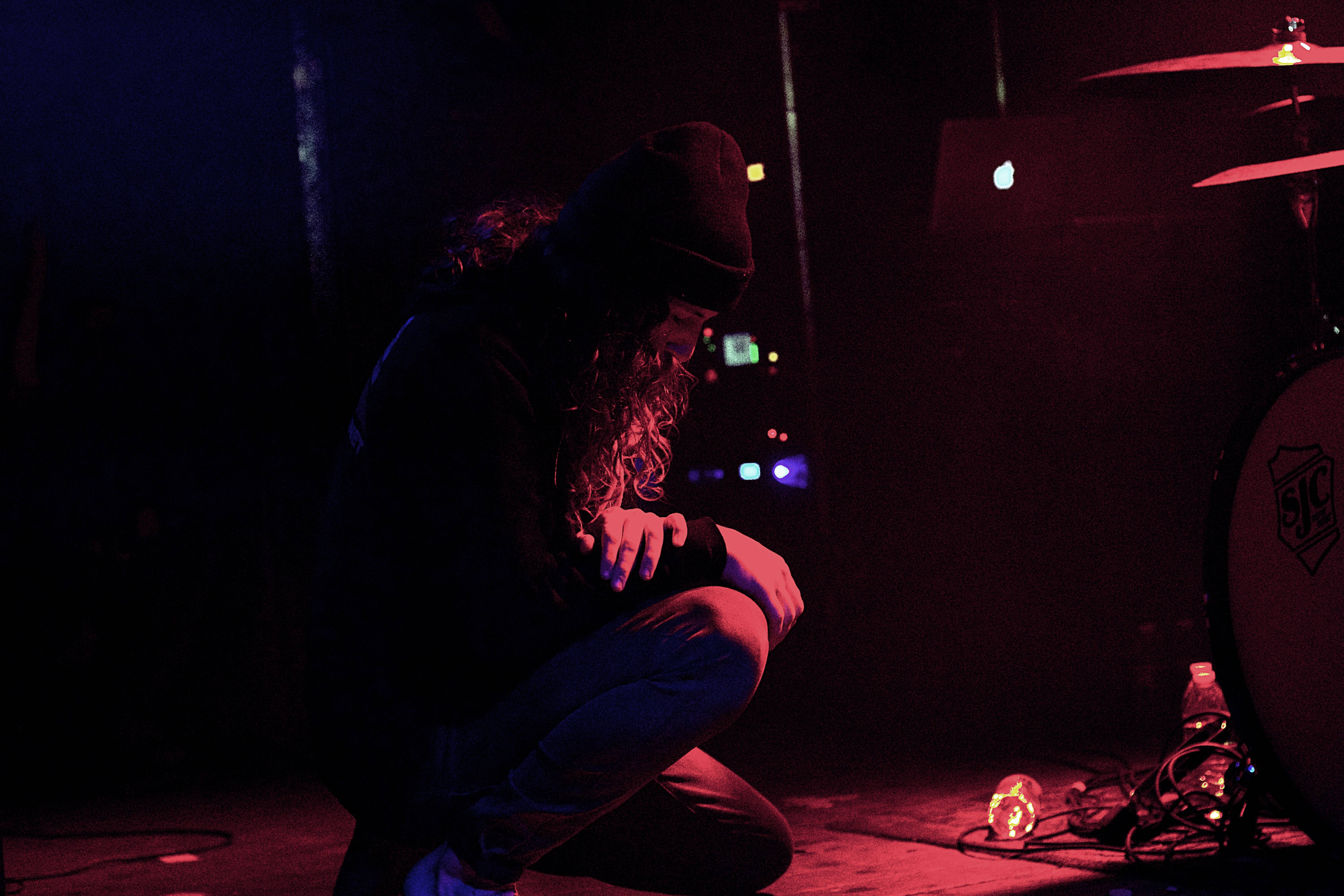