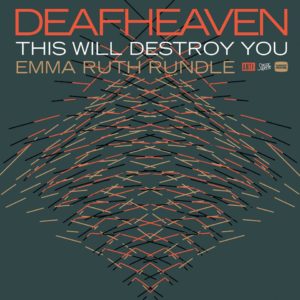 I went into this tour knowing very little about either of the supporting bands. But in knowing the exceptionally eclectic lineups in which Deafheaven have been known to bring along with them, I couldn’t help but feel a littler overly eager in what I was yet to experience.

I can honestly say now that while I, like so many others in attendance was looking forward mostly to the headliner, I was most taken back with the opening act in Emma Ruth Rundle. Alluring, engaging, timid, and captivating are the words that come to mind to me in describing the entire sound in which filled the intimate venue throughout Emma Ruth’s set. Most have described her music to me as similar to that of Chelsea Wolfe’s, but I found it to be a little more peculiar. It was gripping, unsettling, and incredibly gorgeous all at once, which left the crowd not wanting the set to end so shortly. 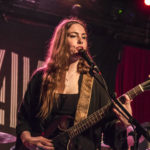 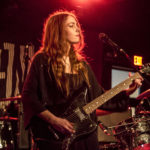 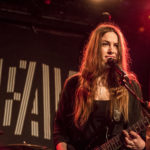 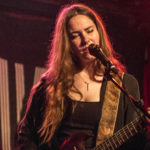 Up next were the band I was least familiar with, but still equally as anxious in seeing. The las Angeles based post-rock quartet are one of the most promising instrumental bands around, and are an exemplary addition to the overall atmosphere of the tour package. While I’ve found it incredibly difficult for most post rock bands to truly distinct themselves at times, the next 45 minutes to follow showed how and why This Will Destroy You unquestionably stand out in the crowd. 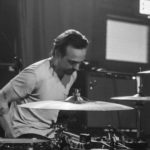 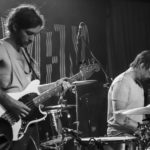 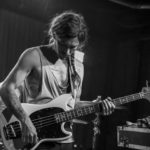 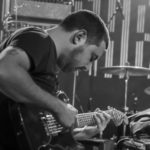 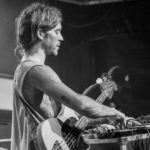 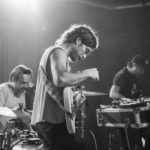 It is a rare moment for me when I am unable to come up with a word for something, but that is how I felt the entirety of the 20 or so minutes it took for Deafheaven to set up. Like what seems to be a majority of the modern metal scene, I was hooked onto ‘Sunbather’ when it took everything over by storm. But the highlight of the entire evening was getting to hear ‘Language Games’ off of what has since become one of my all time favorite releases. I truly believe that Deafheaven are a band you cannot begin to understand until you have seen them live in an intimate venue, a truly captivating experience. 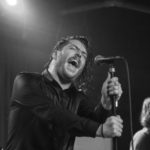 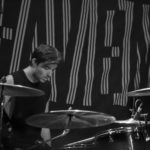 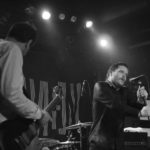 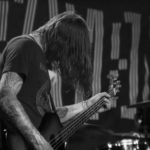 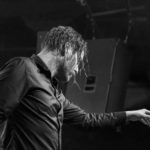 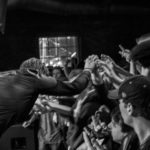 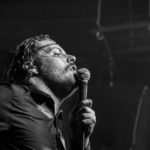 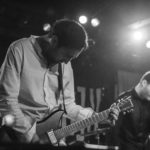