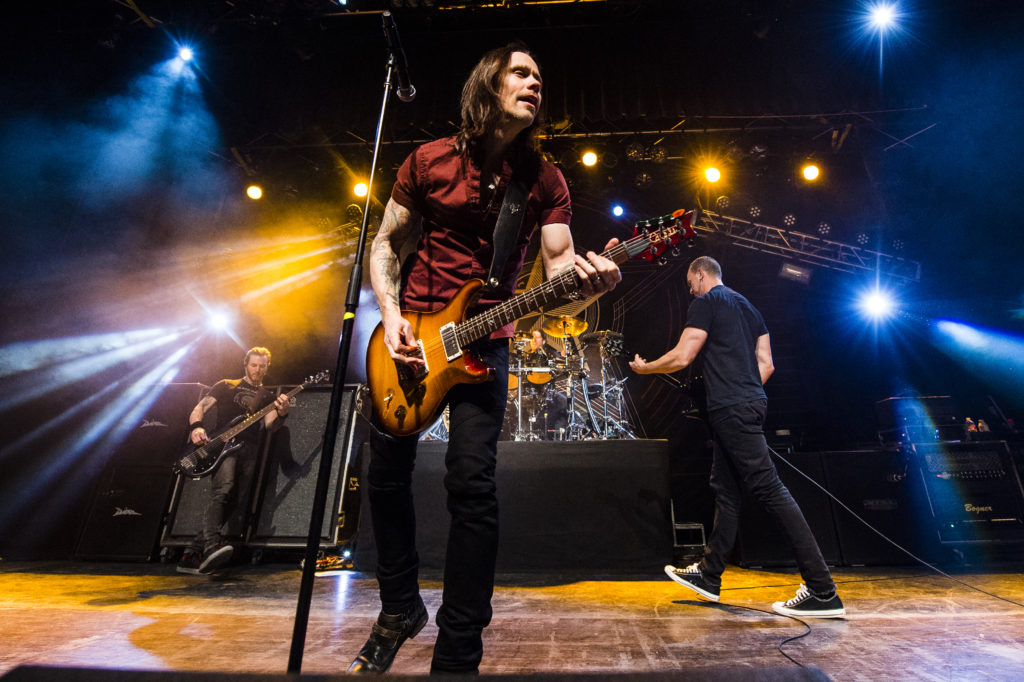 Friday was an evening of relief from the wintry mix that has been Kansas City; a relief appreciated as fans lined up around Harrah’s Casino to catch the band of rock/metal nomads known as Alter Bridge.

The venue, Voodoo Lounge, was sold out at their capacity of around 1100. The line was being granted entry at 20-30 people at a time, creating a traffic jam that caused panic for some as they tried to talk their way into the venue prematurely.

As 7:15pm approached, the first band was taking stage. Weapons of Anew showed a familiar yet tenacious grasp on the crowd as they engaged the audience with a melodic abundance of vocal lines and instrumental grooves. Their set was roughly 25-30 minutes long, and they used every minute to their advantage as an opening act. The group seemed to grab the attention of the crowd in a fairly positive tone, leaving a feeling of optimism for the night. 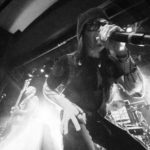 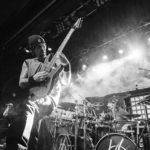 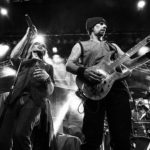 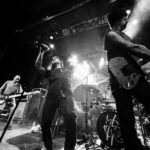 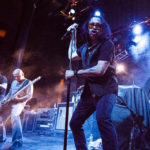 After roughly a 15 minute set change, we saw groove metal favorites Nonpoint take the stage. The band brought a strong stage presence that was both appreciated and well executed, elevating their game in the last 2 years. Lead vocalist Elias Soriano couldn’t resist mentioning their slight resemblance to nu metal legends, Korn. The energy of each member is especially notable, burning energy throughout every inch of the backlit Voodoo stage. The band ended their fiery performance with their hit ‘Bullet With A Name,’ which left the fans ecstatic if not fulfilling their expectations. 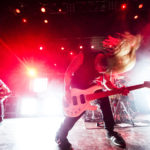 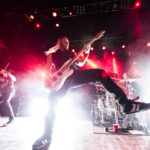 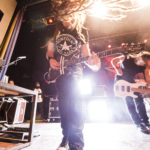 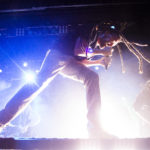 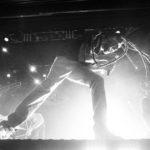 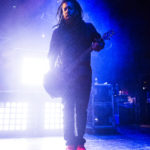 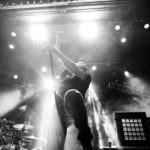 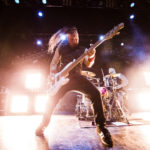 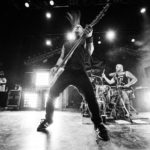 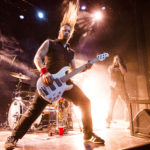 After roughly a 25-30 minute changeover, the men of the hour were methodically taking their place on stage inside a lightless yet raucous Voodoo Lounge. Opening their show with new single ‘The Writing on the Wall’ from their new album The Last Hero. The marching of the snare roll from drummer Scott Phillips in accompaniment with the chug-like, repetitive riffing of guitar icon Mark Tremonti and bassist Brian Marshall, was an excellent call to battle to begin this heavy evening. Hearing the vocal workings of musical itinerant Myles Kennedy on this new record, you can hear the impressive control and calculated usage of his range to accentuate the story being told in this recent material. The show lasted a near 90 minutes or so, tackling both recent releases, but hit songs like ‘One Day Remains’, as well as cult favorites ‘Blackbird’ and ‘Metalingus’, arguably made famous through WWE as the entrance music for Hall of Fame resident Adam “Edge” Copeland.

After a strong encore of love and admiration from the Kansas Citians in attendance, the band resolved the evening in Kansas City with performances of ‘Show Me A Leader,’ which took Kennedy and Tremonti into a dueling guitar solo battle. It’s sometimes easy to forget just how proficient and strong Myles Kennedy is behind a guitar; possibly due to an overshadowing by his untouchable vocal range and accuracy. The finale of the night ended on massive hit ‘Rise Today,’ which sent the crowd home happy and left their Saturday night on a successful high note. 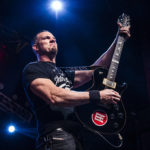 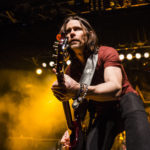 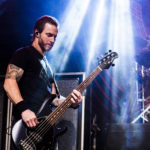 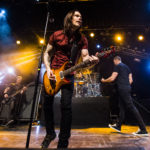 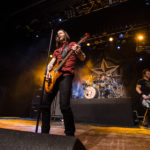 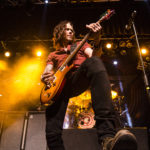 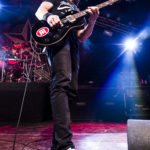 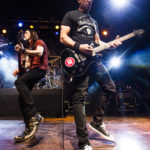 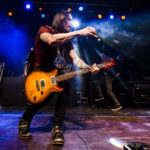 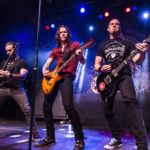 This tour is a well blended mesh of talent that explores the inner workings of the rock music genre in 2017, and opens up the floor to fanbases of several spaces within the rock and metal realms that seems to be designed to be only inclusive and binding. Both rock and metal genres need more tours of designated encompassment and appreciation that reach out to its fans, not create divide. I guess you could say, they need one last hero.

The Writing on the Wall

Farther Than the Sun

Ghost of Days Gone By

Show Me a Leader