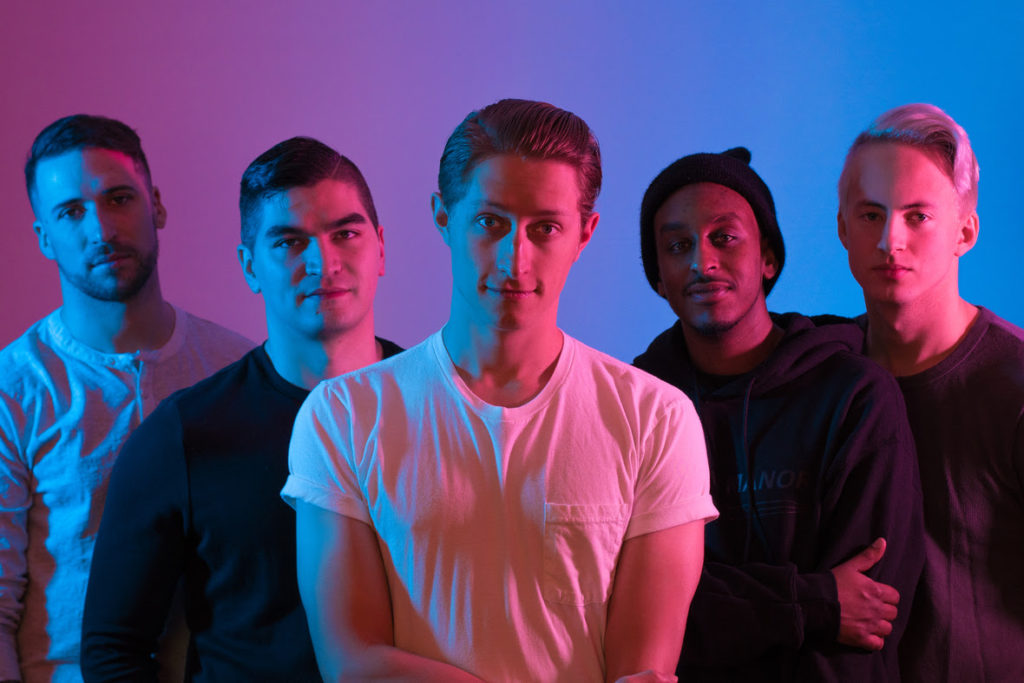 Newly signed to Revival Recordings just a few months ago, Seattle pop-punk band The Home Team are offering up another catchy single in the form of “She’s Quiet”. The new single release is off their upcoming Revival debut, Better Off, which is due out next month. The band is also touring alongside Rest, Repose currently, the dates of which you can check out below. Armed with a talented vocalist in Brian Butcher, it’s only a matter of time before The Home Team become your new favorite pop-punk band. 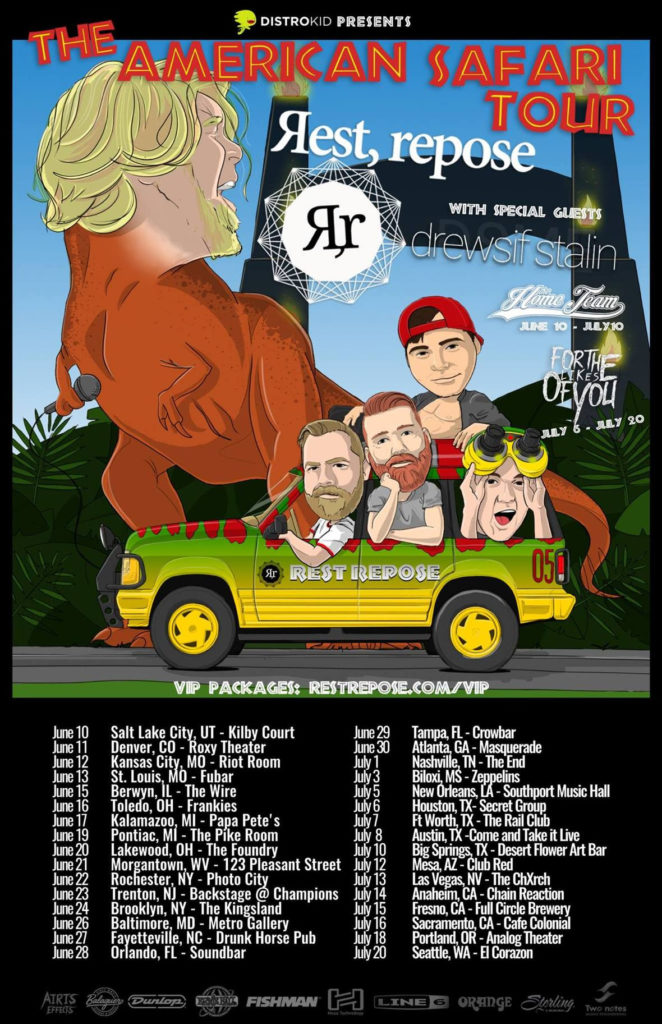