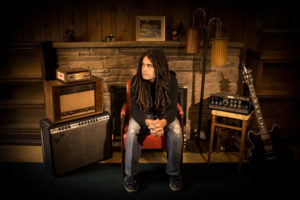 Though much-loved Canadian rock band Moneen haven’t released any new material in 8 years, Chris, Erik, and Peter formed a new band, Seas, who released the 2013 album Fade Out Into The Night on Black Box Recordings. New music is moving along, but in the meantime, the band is stoked to be playing a set of four Canadian shows in support of Jonah Matranga (Far, onelinedrawing) in October.

Seas have also premiered a video for the song “I’m Aware”, a video that was actually a few years in the making. You can check out both the tour dates and the video below.

About the video, Chris had this to say:

“In the spring of 2014 we played some shows in Western Canada and I
brought along my super 8. Soon after the tour i started editing this
video, but only got about half way before getting busy with other things.
At the beginning of the year i finally got back to it and finished it up.
i’m aware it took a while, but glad to finally get it finished.
It’s quite a good snapshot of a really fun week in the life of seas.”
-Hippy