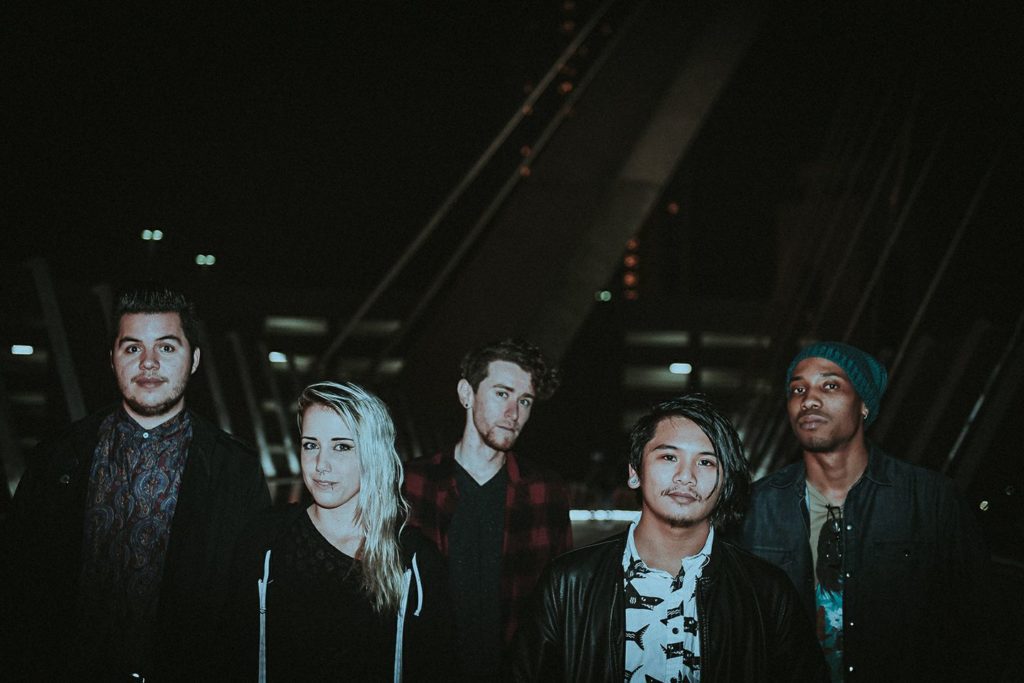 San Diego post-hardcore band Sea of Trees have released their brand new debut EP Foolish Fire over at Bandcamp. The promising young band offers up three high-intensity tracks, built around the soaring melodies of singer Sasha Gordy, and the pummeling screams of Aldrynne Eslava. Guitarist Jesse McDonald and bassist Garrison Huff (who have both departed the band since the EP’s recording, replaced by Sinoé Chavez and Tyler Schneider, respectively) lay down an intricate melodic foundation, supported by the grooves of drummer Jerrin “Moogz” Foote.

The band independently recorded and self-produced the EP at Cuyamaca College in San Diego. If the three tracks on display here are any indication of what can be expected from them on subsequent releases, then their future is sure to be bright. Stream the EP in the player below.