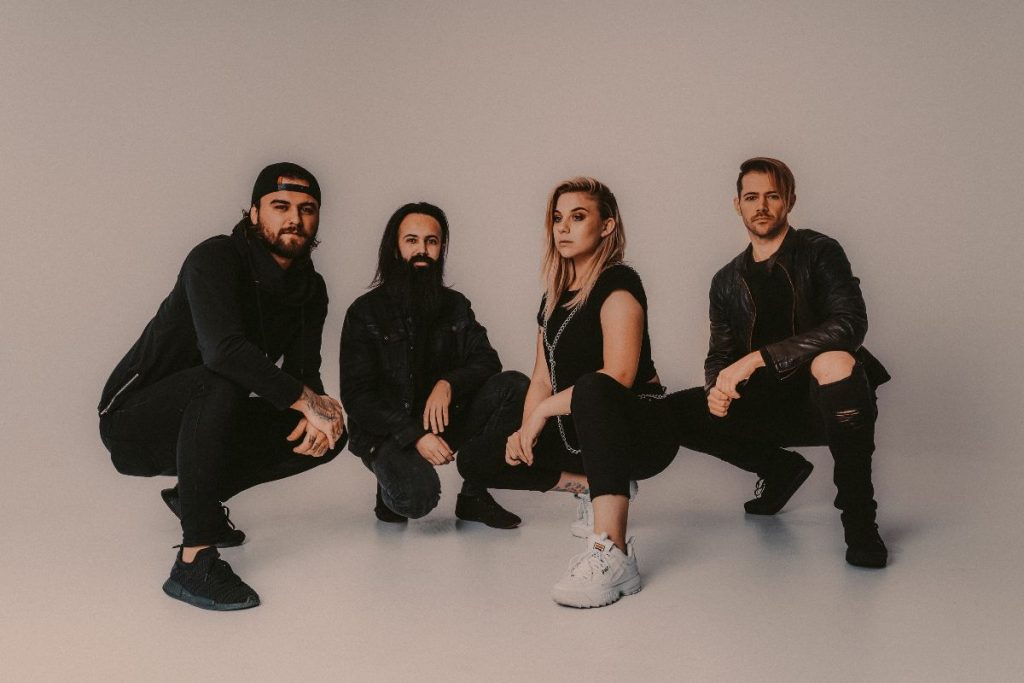 “A long time ago I dumped a guy and later on, when my career started to take off, he tried to come back into my life,” explains RIVALS vocalist Kalie Wolfe of their new single “Supernova”. “I sort of wrote this as a f*ck you song to him, that he won’t get me now after all the stuff between us happened.”

RIVALS forthcoming 2-song EP Supernova is due out on November 8th via Smartpunk Records and is now available for pre-order. “We’ve really started to step up the creativity with sounds and environments,” describes Wolfe. “Building and creating a world around a theme and trying to show everyone what we see and feel. Between “Supernova” and “Thunderstorms,” we really stepped out of our comfort zone for this.”

Limited edition pre-order items include ultra clear vinyl 7″ (500 units), 3’x3′ wall flag (100 units) and Supernova t-shirt. In support of their forthcoming EP, the band will be kicking off a run of dates with SLAVES today in Dallas, TX. In addition, The band revealed their motion video for “Supernova” that captures the atmospheric textures of the music. 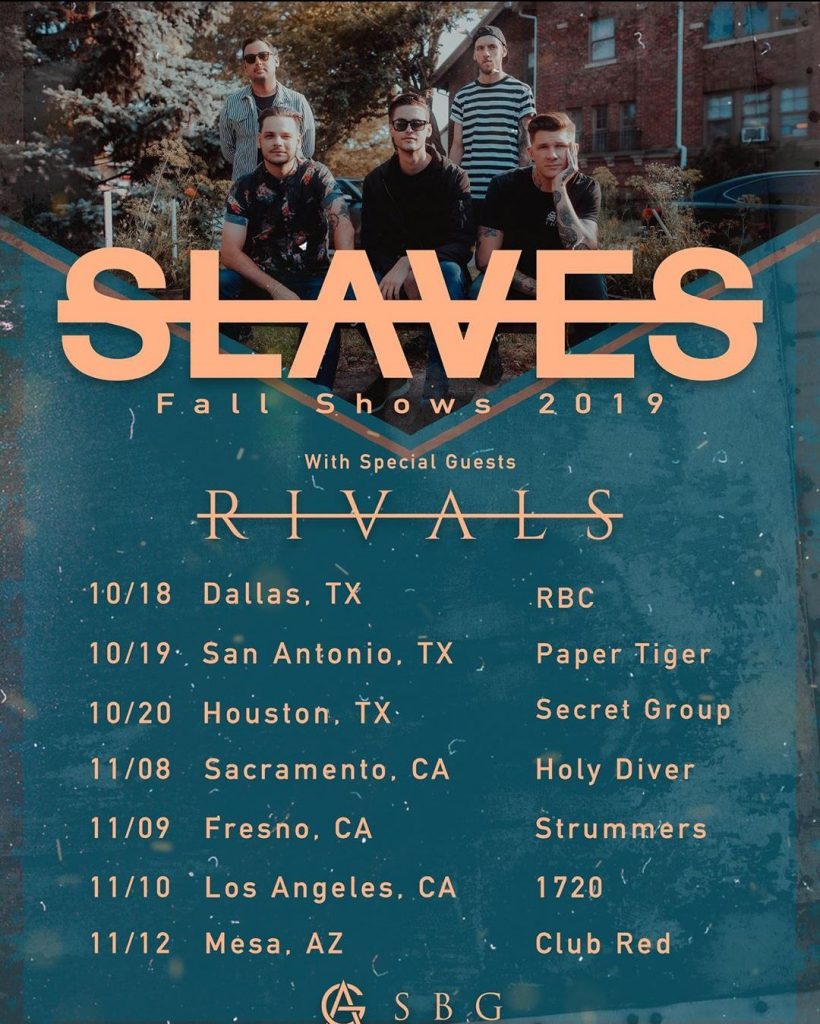