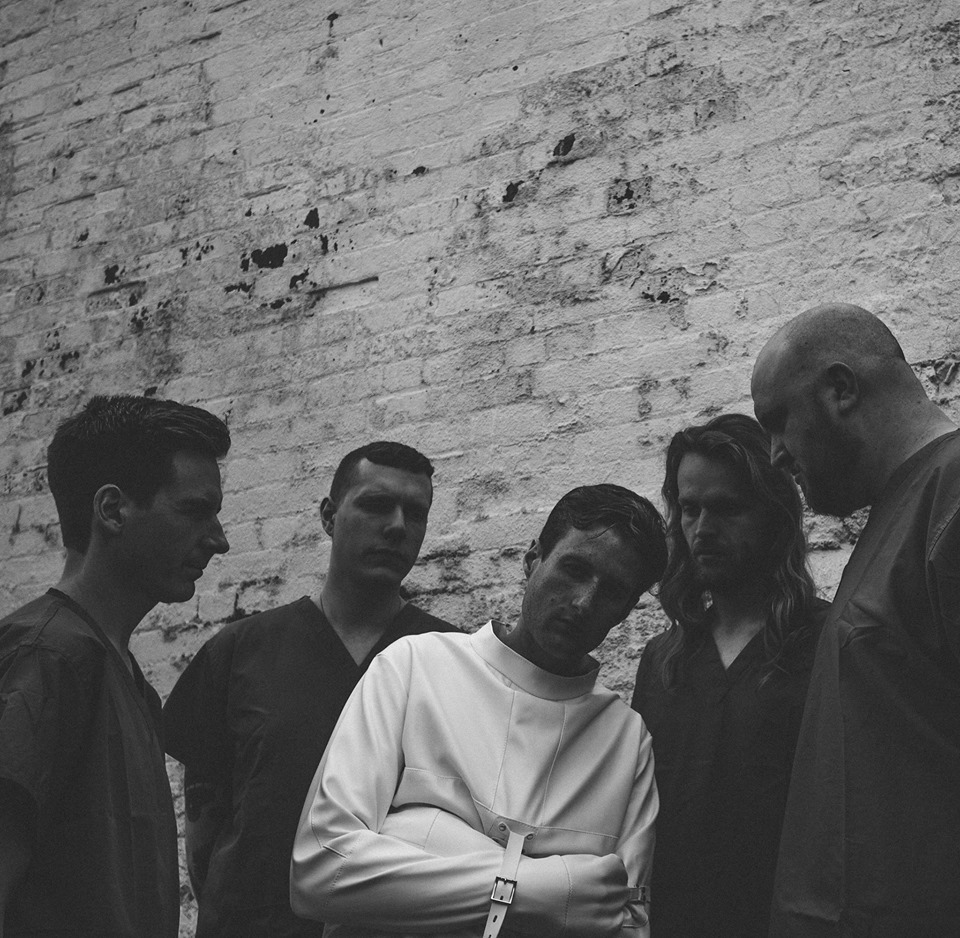 Producing high-quality metallic hardcore that both hearkens back to the genre’s golden age, as well as blazes anthemic new trails in the scene, UK metalcore band Renounced have returned with a new song, “Self Inflicted”. The song also features Counterparts // END vocalist Brendan Murphy, and the guest feature alone should get new fans of the band extremely hyped up.

Renounced have also detailed their new album, Beauty Is A Destructive Angel, which drops in September via Holy Roar Records. Stream the new single below, as well as all the hot pre-order details below. Fans of old-school metalcore with a modern twist, pay heed.