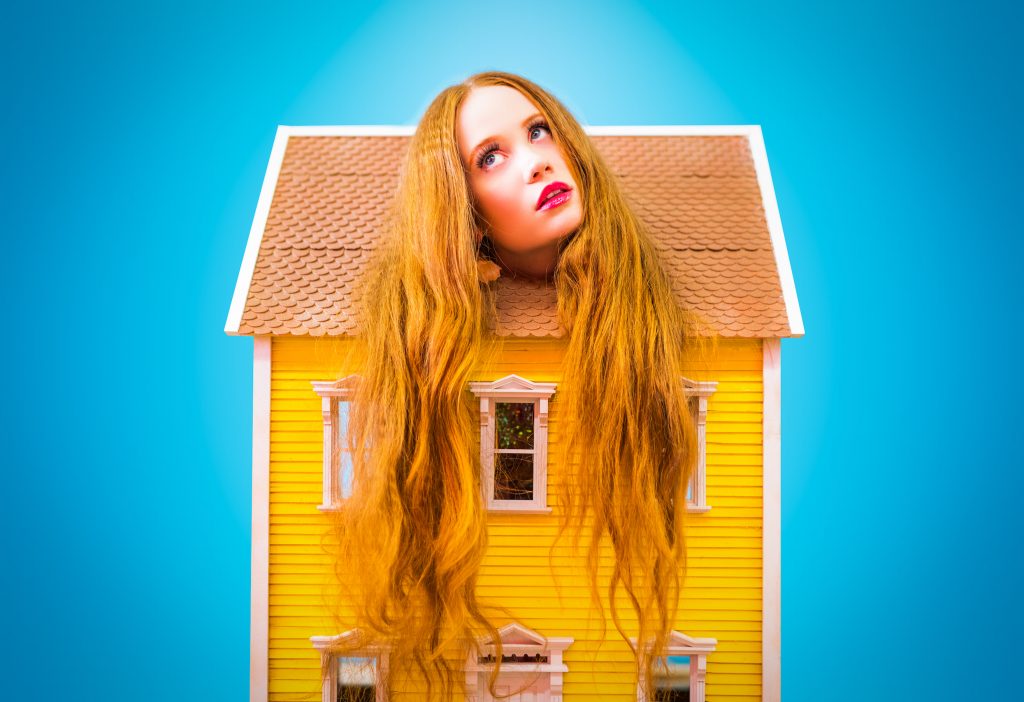 Following the release of her momentous debut EP ‘War + Raindrops’ [3T Entertainment/Astra Velum/EMPIRE], iyla has released another compelling official music video, this time for her track ‘Flowers.’ Directed by her chief-creative-collaborator Embryo, the video premiered today online via FADER. ‘Flowers’ also received its television debut as part of MTV’s First Look. Starting today, the video will receive heavy rotation on MTV Live and MTVU, airing at the top of every music hour, it will also will be broadcasted across a billboard in Times Square at MTV’s headquarters in New York City.

“Fuck flowers, what flowers?” she sings on the chorus of this empowering and soulful release, and the video illuminates her message beautifully. “There’s this stereotype that women just want the finer things in life. Mess up, cheat on us, treat us badly, but as long as we get those flowers, it’s all going to be okay,” iyla explains. “But that’s just not the truth. I would rather have your honesty and your support than flowers, however beautiful they may be. So the video challenges this stereotype by showing an overload of flowers that I just don’t want. It also has an Alice in Wonderland element to it: when I get the love and support I need, I grow, as opposed to shrink.”

Rising star iyla is fast becoming one of music’s most exciting new artists to emerge since the release of her debut EP. The Los Angeles-born performer and songwriter has quietly amassed more than 21+ million combined global streams across Spotify, Apple and YouTube, steadily and smartly building a solid fan base and radio support across North America and in Europe. Such dedicated groundwork see’s iyla undeniably poised as one of the most likely acts to break in 2020, with YouTube Music appointing her as one of 2019’s Foundry Artists (previous graduates include ROSALÍA, Dua Lipa, Chloe x Halle and CUCO) and her single ‘Shampoo’ reaching Top 40 at Rhythmic radio earlier this summer.

Growing up, iyla was heavily inspired by the powerful female R&B artists of the era, especially Destiny’s Child, Brandy and Aaliyah. “This is the music me and my friends grew up around,” she says. “It’s not something I’m trying to be; it’s just who I am, and I can’t imagine being anything else.” Today, iyla says she’s still drawn to “powerful female artists who have something to say – incredible artists like Kehlani, SZA and H.E.R.”

2020 will bring iyla’s second EP, along with a North American tour which will welcome even more people into iyla’s world. “With everything I do – my music, my vocals, my videos and my stage performances – I really want people to feel like they’re experiencing art.”

‘Flowers’ is out everywhere now.