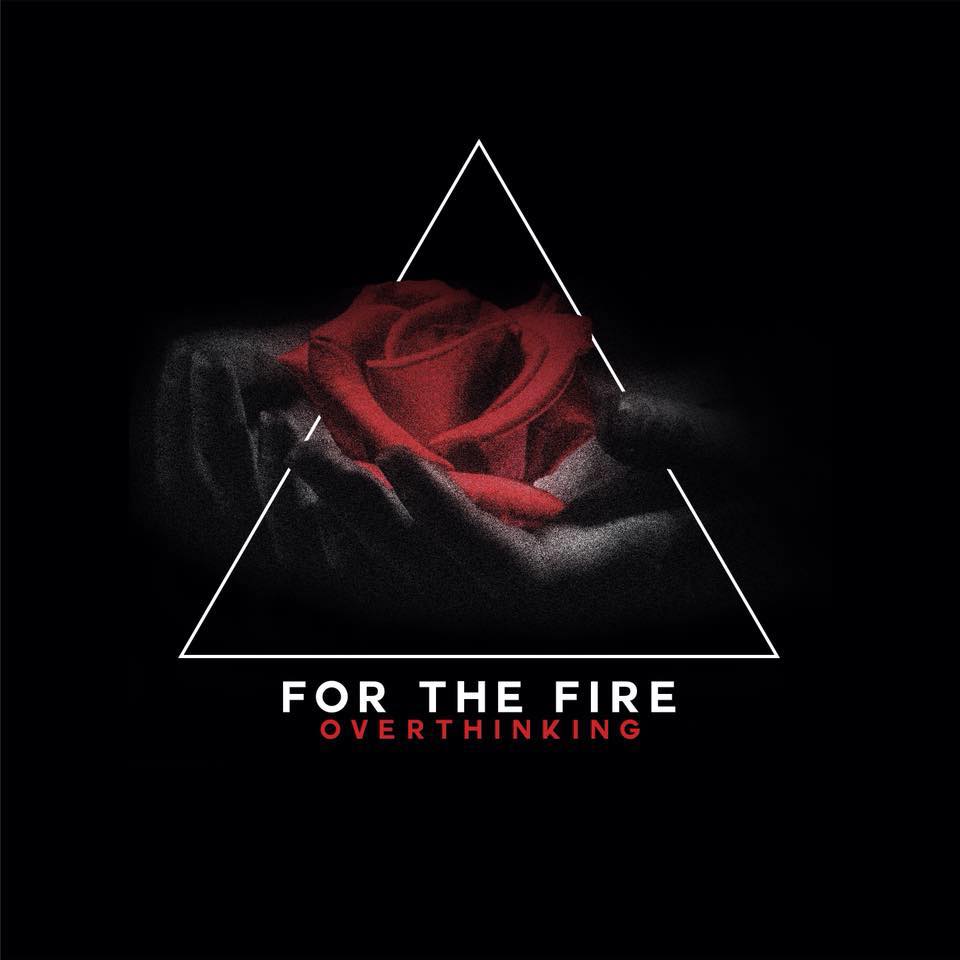 Fronted by powerhouse guitarist/vocalist Addison Rider and buoyed by new bass player Connor Buckingham, Indiana alternative rock band For The Fire have released a brand new single in the form of “Overthinking”. The song signals a new direction and style for the young band, who’ve endured countless trials and tribulations over the last year – yet have come out all the better for it. Formed in the fall of 2015, this bright young rock band have already managed to play shows with the likes of Icon For Hire and I See Stars, and embarked on multiple tours across the Midwest and East Coast. Check out the video for “Overthinking” below!