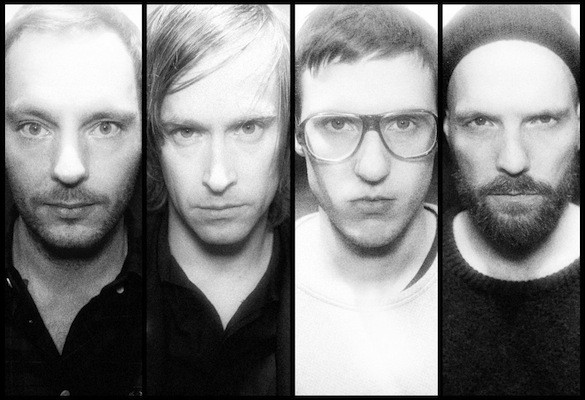 What is punk? Punk is challenging genre conventions. Punk is changing the game completely. At its core, “punk” is challenging the standard and base ethos of a normal mindset, and reinventing how a genre of music is looked at, if we’re talking exclusively about music. That is exactly what Swedish hardcore punk band Refused did in 1998 with their landmark album, The Shape Of Punk To Come.

A band that was truly at its creative peak here, tracks like the anthemic “New Noise” (you know, that track that you’ve heard in dozens of movies) and “Protest Song ’68” are littered with the kind of flourishes that were basically unheard of at the time. Brief electronic and even drum n’ bass sections that seamlessly morph into ferocious hardcore punk songs? Check. A distinct political and social ethos? It’s everywhere. A massive influence on just about every hardcore and punk band of the last 20 years? Basically.

The Shape Of Punk To Come is, even 20 years after its release, truly a musical hallmark. You really have to wonder how many bands and projects would not have formed without this album – and how the very fabric of hardcore and punk would be different today. When you consider that, if this album was released today, it would be likely considered revolutionary – that is the mark of a classic.

We want the airwaves back.