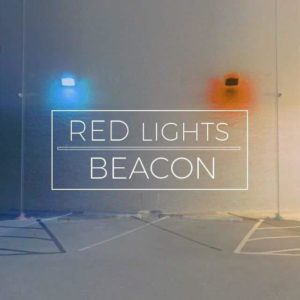 If you aren’t already familiar with Red Lights Beacon, I highly recommend you get affiliated. One of the best bands to come out of the central Florida scene just released their debut 2-song EP that is both intricate and mesmerizing, it will leave you with a delicate sense of euphoria.
–

Red Lights Beacon are much more than your run-of-the-mill local band, with this release they manage to bend multiple genre barriers in ways that most before them have only come up short in doing. With only three songs yet released to the public, the Tampa based duet have only begun to show they are a force to be reckoned with.

Red Lights Beacon are unquestionably one of the most promising up-and-coming instrumental bands, as well as one of the most energetic and incredibly fun live bands in the entire state. Don’t sleep on this band, I’m certain they will be on your radar soon enough.

You can stream and download the EP at the link. – https://redlightsbeacon.bandcamp.com/album/red-lights-beacon-ep 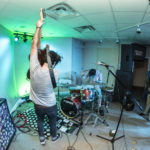 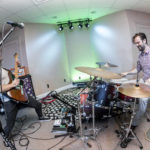 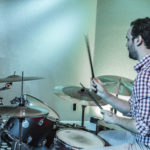 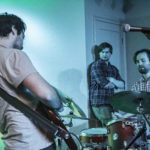 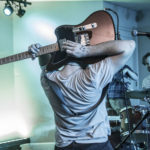 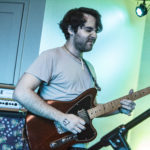 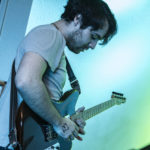 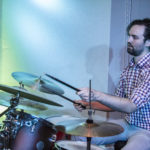 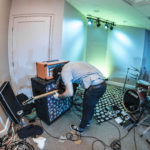