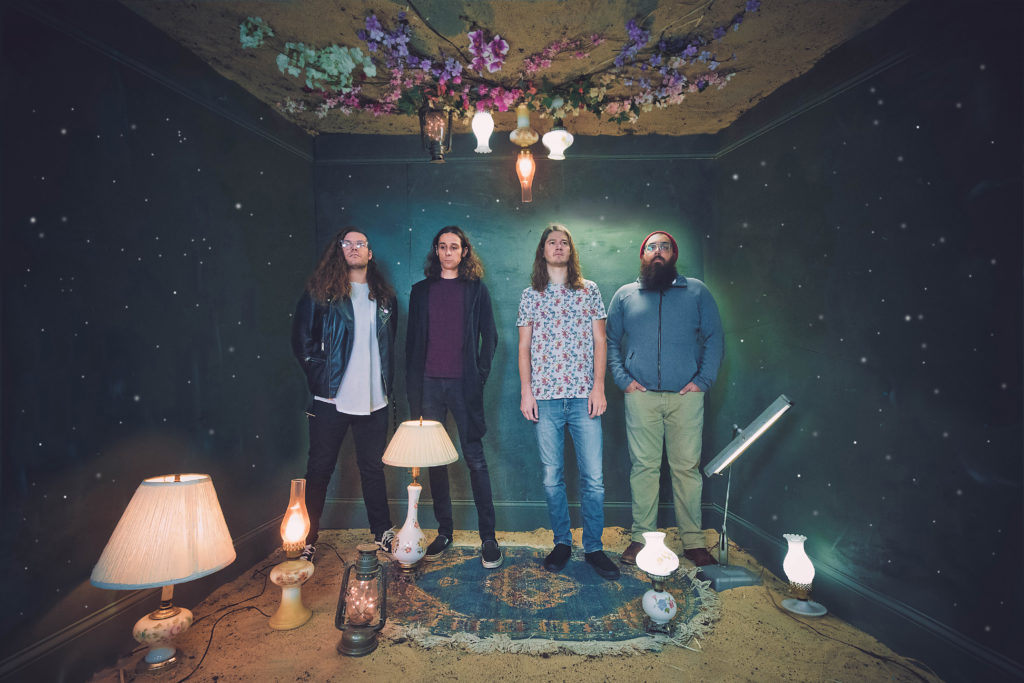 As a reminder, you can stream a song from each record on our TNF Discover Spotify playlist here. Follow us to never miss the greatest in new music.

If you like sludgy, grindy hardcore straight from Hull in the UK, the new Mastiff record should be right up your alley. Not for the faint of heart.

The follow-up to 2016’s Air, Astronoid simply knock their sophomore record out of the park. Astronoid’s self-titled effort is simply an uplifting, emotional journey into music that should probably be considered groundbreaking at this point. Calling the band the midpoint between shoegaze, post-black metal, pop, and progressive thrash metal probably wouldn’t be doing it justice. Listen to “A New Color”, and it would be stunning if you weren’t blown away.

Ithaca (The Language Of Injury)

Incendiary, violently beautiful metallic hardcore from the UK. Djamila Azzouz might just be your new favorite vocalist, as she dashes and thrashes amongst a sea of metallic riffs that are indeed heavy.

Issues frontman Tyler Carter’s debut full-length expands on his diverse palate of genres, making for a fun and catchy pop/R&B affair. The man has pipes.

Solidly catchy electro/indie pop from the New Zealand duo Broods. It’s still not really on the level of 2014 debut Evergreen, but there’s a few good songs on here like “Peach” and opener “Sucker”.

Together To The Stars (An Oblivion Above)

Black metal, screamo, and even alt-rock (seriously) combine for an album that’s really special. Seriously, who IS this band? They’re a two piece from Sweden, and the 5 track album really shines on album opener “Timeless”. A must-listen, and an early AOTY candidate. This is a record so good, we don’t care that it came out last Friday.