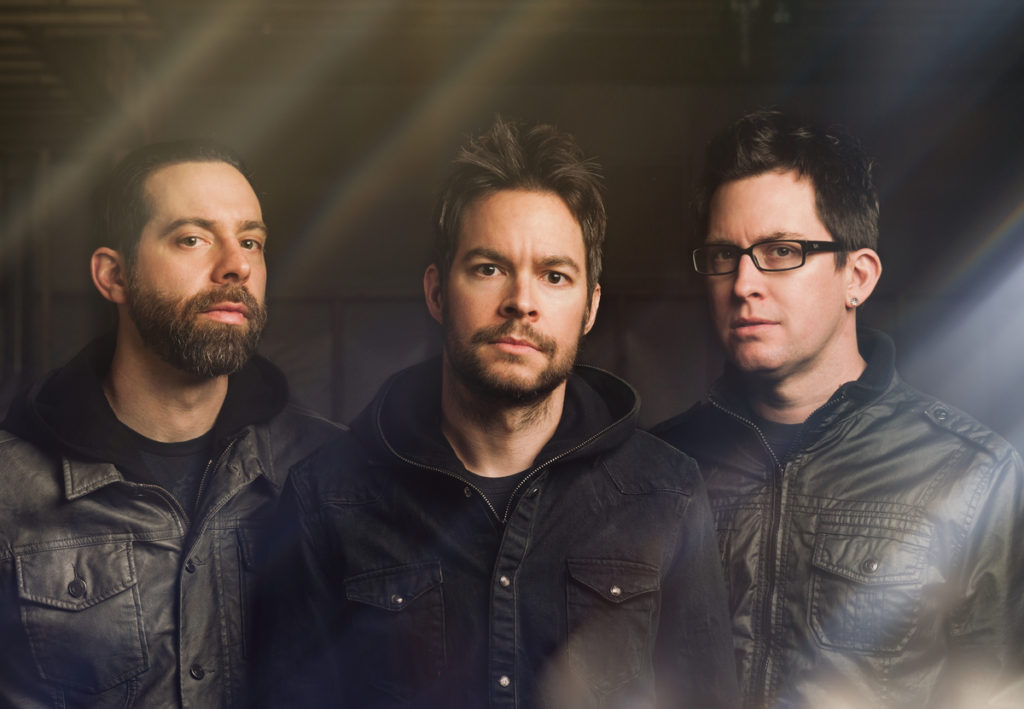 If you circle back to the early 2000’s and compare that era’s rock scene to the one we have now, much has changed. Rock and metal bands don’t sell records any more, for the most part. Consequently, most of that era’s rock bands have suffered some sort of commercial and/or critical decline. And it’s hardly their fault – EDM, pop, and hip-hop dominate the charts. But saying “rock is dead” is another thing entirely. Older bands like 10 Years, as well as the new guard like Nothing More, are still creating vital, forward-thinking rock music that will stand the test of time.

Outside of bands like Sevendust, Linkin Park, and Deftones, there aren’t many bands that have weathered the changing tides quite as well as Chevelle. Still packing in fans on huge tours, selling lots of records (La Gargola in particular, for a recent example), and maintaining their ability to evolve while staying true to themselves, Chevelle are worth celebrating.

Much more than mere Tool or Helmet clones, Chevelle has always been influenced by those two bands, sure. But it’s the band’s willingness to experiment and give every album a distinct “vibe” that makes them special. From the unexpected heaviness of their most recent album The North Corridor (seriously, the three members of Chevelle marching in near lockstep midway through “Door To Door Cannibals” is mind-blowing stuff), to the unexpected acoustic songs on This Type Of Thinking (Could Do Us In), there are no shortage of attributes that make Chevelle a revered rock band. And we haven’t even gotten to the brilliance that is their 2002 sophomore record, Wonder What’s Next. Combining introspective yet intentionally cryptic lyrics with some of their biggest songs (“Send The Pain Below”, etc), there was a time where most of these songs were inescapable if you listened to rock radio. Hell, they still are.

As an avid music listener, I have always had a deep interest in musicians that venture out of their comfort zone. While those experiments don’t always work, one can at least appreciate the attempt. However, it’s bands like Chevelle, Deftones, and Nothing More that will continue to lead the charge in forward-thinking rock music. There is plenty to be said for bands that play outside of the boundaries of their established genre, while remaining true to who they are. Rock music needs more bands who are adept at doing this, and they could all learn a thing or two from the excellence of Chevelle.