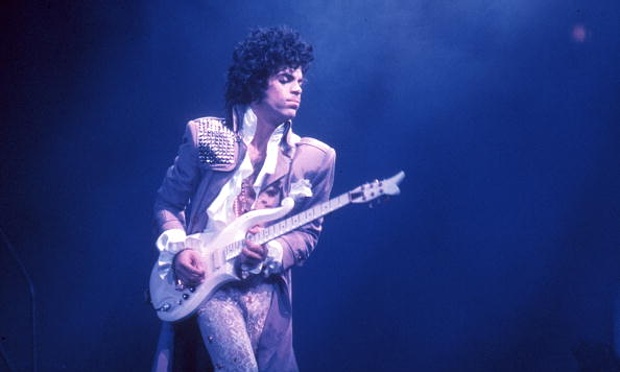 The legend of Funk/R&B has just been discovered dead at his estate in Paisley Park in Minnesota.

Prince – Prince Rogers Nelson, was 57 at his time of passing, and was struggling with a severe flu leading up to his passing. He was scheduled to perform in his hometown Paisley Park, but had to stop his flight in Chicago for a medical emergency. Although he was ill with the flu, he still decided to make it to his concert & perform the following day this past Saturday.

Let’s commemorate Prince‘s life by jamming one of his best tracks during an iconic performance of Purple Rain @ the First Avenue benefit concert in 1983.