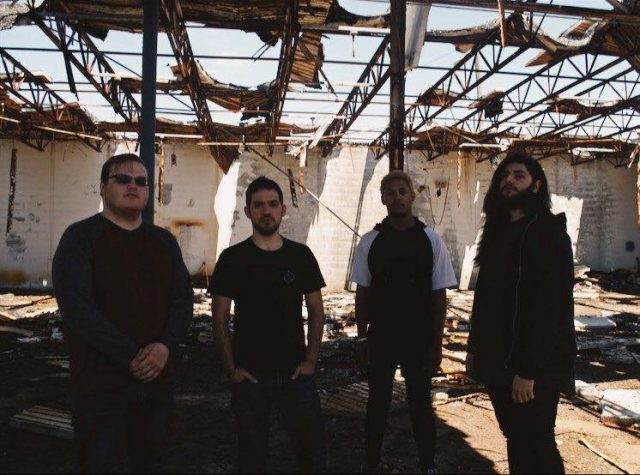 Devastate is a fresh new deathcore band from Birmingham, Alabama with 3 songs under their belt. Their new song “Unrequited” was released via Chugcore and shows the band’s energy and potential. If you like metal you can bang your head to, this might be the band for you. Devastate caters to the old school style deathcore, with modern elements tossed in swimmingly well. The band released their first 2 singles “Hourglass” & “Weathered” was released in 2019. Check out “Unrequited” for yourself below!