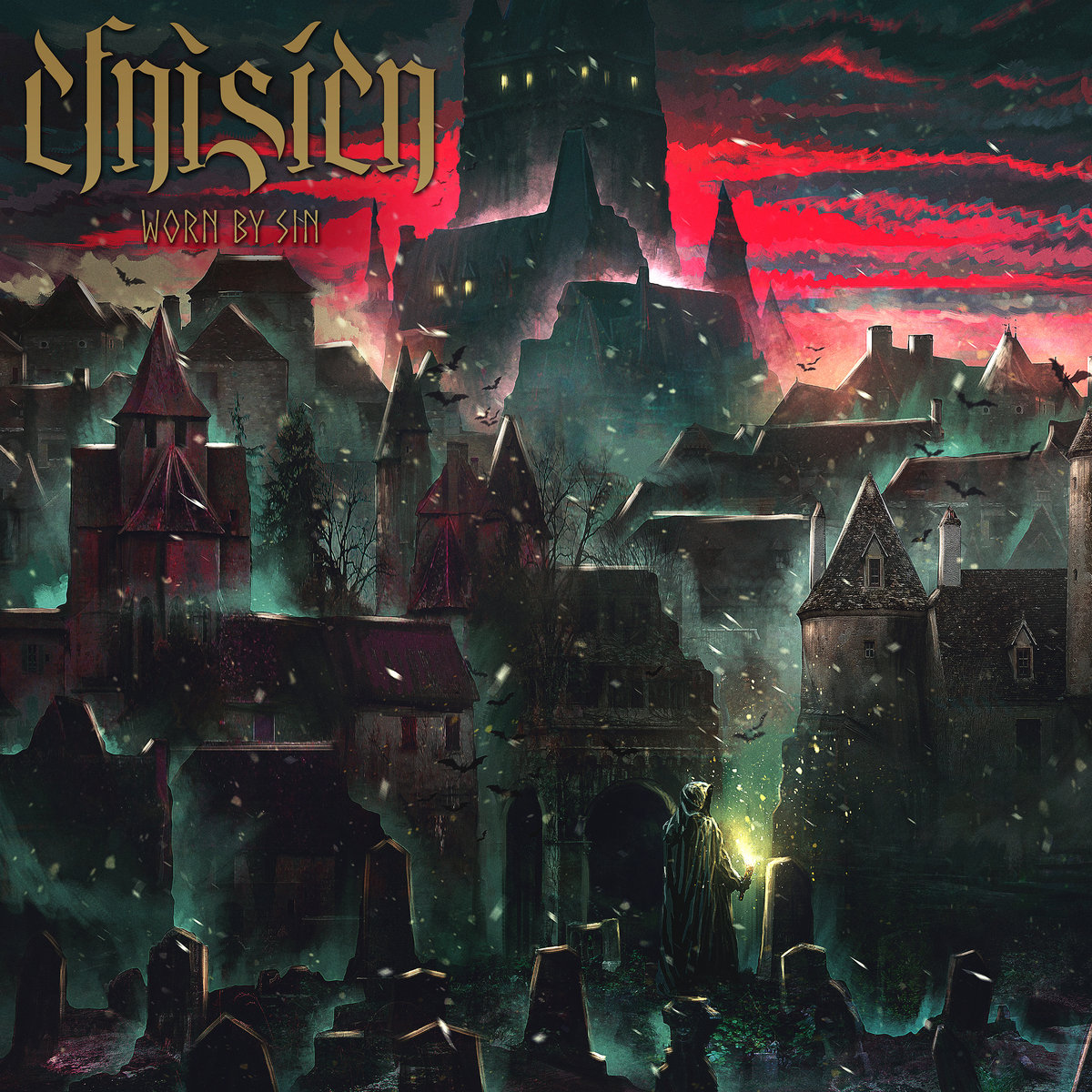 Arizona black metal newcomers Efnisien have released their debut song “Worn By Sin”. The song highlights Efnisien’s strong points in the overall production, musicianship, and vocal abilities. Atmosphere plays a important role with their music, giving a sense of impending doom. Efnisien is preparing to release their upcoming EP “Worn By Sin” which is set for a April 17th release date. The title track mixes new black metal with the old, organic style that was founded decades ago. Rest assured we’ll have a full review of “Worn By Sin” prior to its April release date. “Worn By Sin” was produced, mixed, and mastered by Rabbott Productions. The EP artwork was done by the one and only Mark Erskine of Erskine Designs.