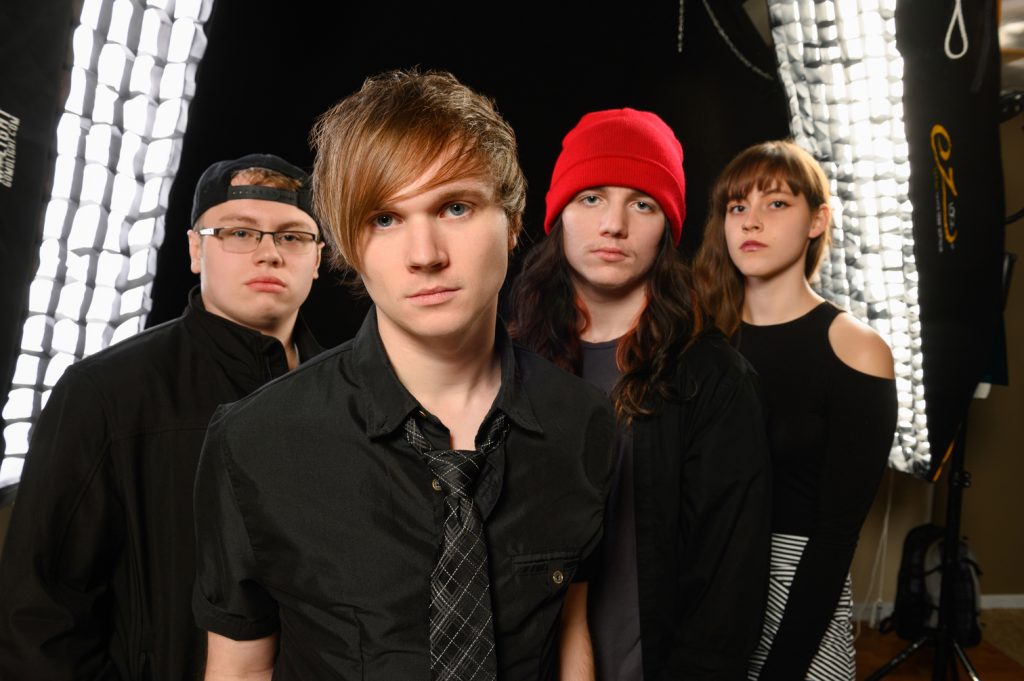 We live in a time where there are so many ways for bands to pursue their passions in the music industry. Every band wants to find purpose and find their place in this mammoth world where over-saturation is rampant. Many musicians want to hold onto a sound that defines them as musicians, while developing older roots that defined their generation. This couldn’t be more true for Kentucky native band Chasing Hearts, who are no strangers to pursuing this dream. Though new and on the rise, this is a band that doesn’t need to search for their identity, as this debut song “Make Me Believe” confidently proves they have something interesting here.

“Make Me Believe” extends the reach of their sound in diversified layers. While the band is bringing back the nostalgic soundscapes and vocal atmosphere from post hardcore bands of 2008 – 2012, it’s clear this band wants to fit in with bands like Palisades who pull off this style well.

Of course, there are plenty of bands that do this style well. But for a debut single, this is certainly worth a listen. What this band has to offer, might well be determined in the near future, but only time will tell. Chasing Hearts delivers a large sound that leaves behind a nostalgic sentiment that many Asking Alexandria, Capture, I See Stars, and Broadway fans would enjoy.  If you were ever a fan of electronicore, this could be the song for you.

Check out “Make Me Believe” down below before its release on February 14th on Spotify!