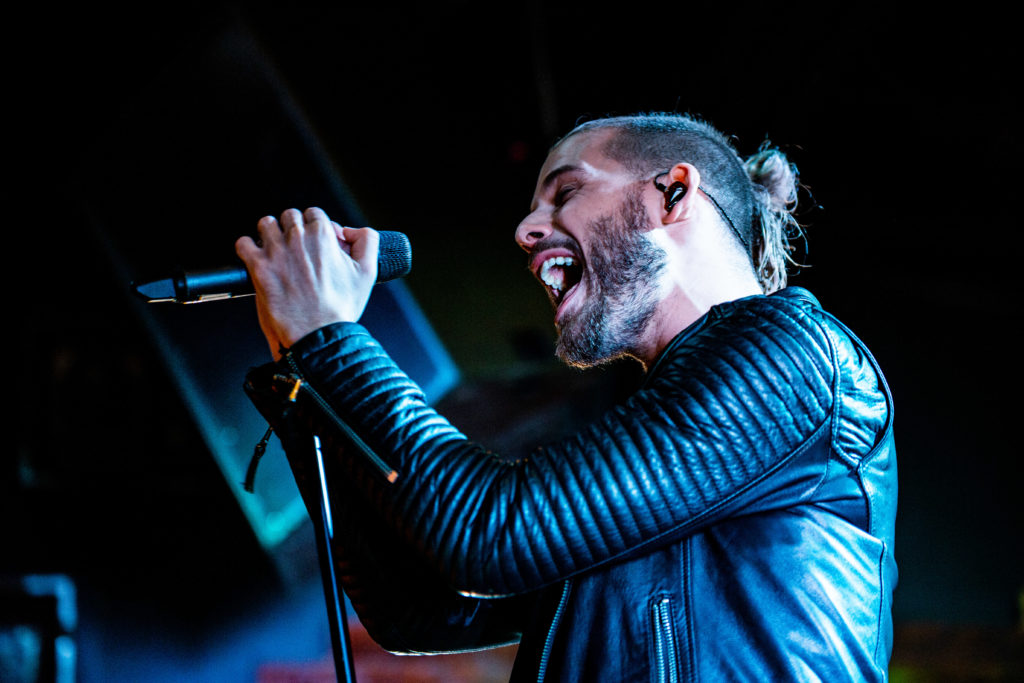 Recently our photojournalist Savannah Rowley had the privilege of seeing I See Stars acoustic tour in Orlando, FL at Soundbar. The tour only had members Devin Oliver and Brent Allen, and Oliver explained exactly why that was – “you may be thinking why are only two members here? We figured we’d give the guys a break and make it more intimate. We aren’t breaking up, in fact we’re working on new music.”

Talking about the band throughout the show, he mentions how the band was signed when he was 13 so the touring world and music scene were all he knew. Touring at age 15-16, the band expressed much compassion to fans for their continuous support and dedication over the years. “I came from nothing, you know, I wasn’t the rich kid I was poor growing up but music and you guys have given me so much. A lot of bands say you’re the best fans, but we truly mean that.” They played familiar songs such as “Everyone’s Safe in the Treehouse”, “Calm Snow”, “What This Means To Me” and some covers including a cover of “Take Me to Church.” Be sure to catch the band on their current US tour, you can find tickets here. We can’t wait till the band returns with new music and bring their liveliness once again to the stage. 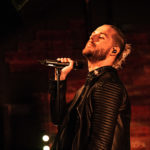 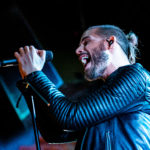 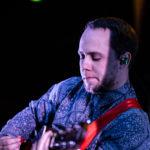 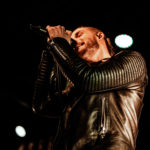 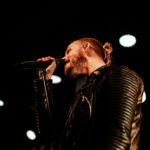 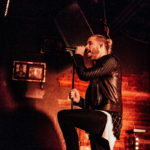 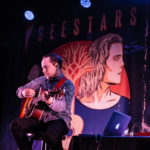 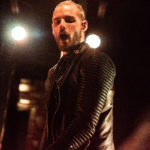 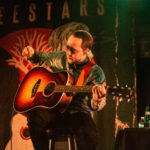 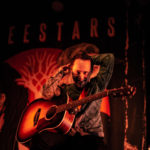 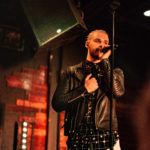 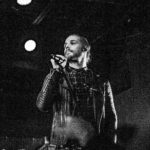 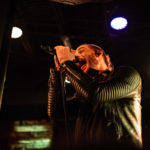 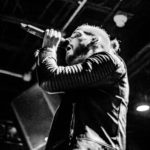 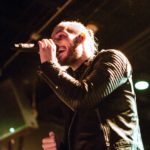 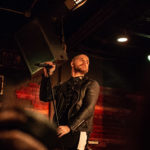 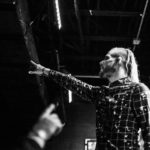 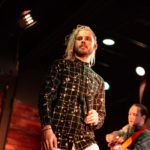 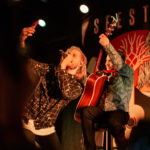 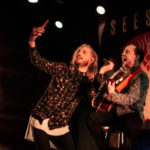 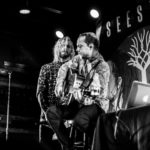 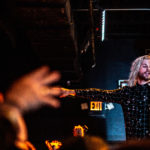 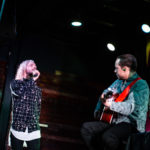 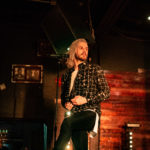 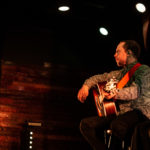