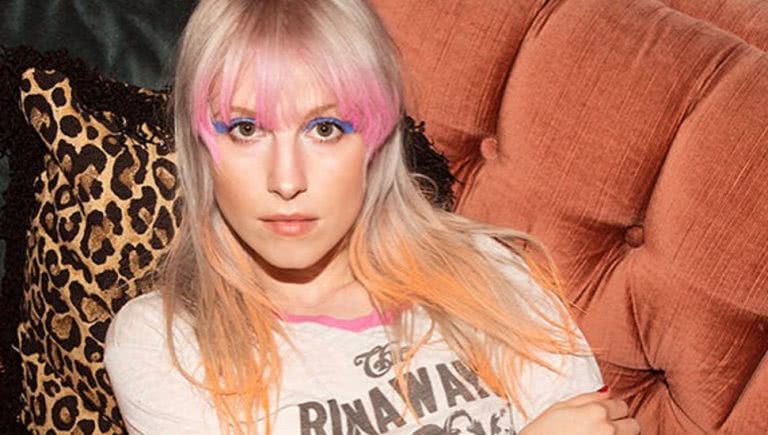 After teasing it weeks ago on social media, Paramore’s Hayley Williams has officially debuted the first song from her new solo project, simply titled, “Simmer”. The song is the first batch of new music Williams has released since Paramore’s After Laughter in 2017.

Williams teased the new song on social media just a couple days ago, and late last year, Williams spoke about the new material, saying: “I’m putting out some new music [in 2020]. With the help of some of my closest friends, I made something I’m going to call my own. It’s a really special project and you’ll get a taste of it in January.”

Notably, the song was also co-written by Paramore’s Taylor York, as well as touring member Joey Howard, so you’ll certainly get a sense of familiarity here on “Simmer”. What do you think of the song? Sound off below in the comments.