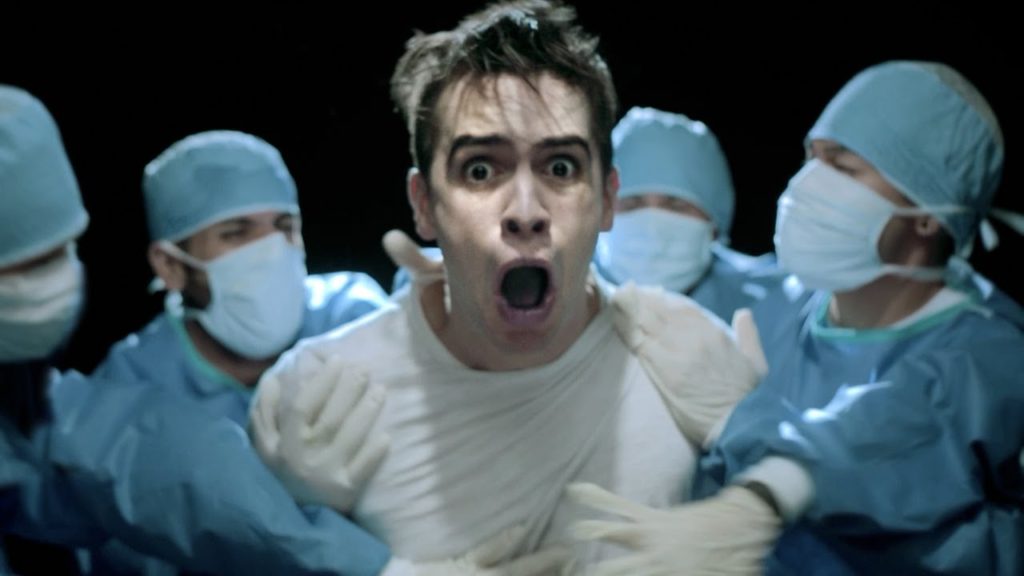 One might think, at first glance, that pop-rock and metal might be diametrically opposed styles of music. And you wouldn’t be wrong to think so, considering the likes of The Summer Set (RIP) and Iron Maiden sound nothing alike.

However, plenty of bands have attempted side projects that were heavier, and hair metal bridged the gap between metal and pop – see Def Leppard on Hysteria. There’s a reason that record sold over 12 million copies in the USA alone – making the crossover from metal to pop has always been an easy route to sales.

In Hysteria’s case, the entire record was filled with singles. Even Queen, armed with some of the most talented musicians alive, created songs that were precursors to speed metal (“Stone Cold Crazy”) and incorporated theatrical and classical influences (“Bohemian Rhapsody”, if you’ve heard that song before).

Which makes the news that Panic! At The Disco’s Brendon Urie wants to experiment with new genres – even metal – something to be intrigued by. Granted, Panic’s classically influenced baroque pop-rock isn’t really anything close to metal, but it would be interesting to hear all the same.

In a new interview with Rock Sound, Urie discussed the possibility of Panic! At The Disco delving into the metal genre:

“I always feel as though I need to be more diverse. Yes, all of the Panic! albums do sound different and have their own vibe, their own aesthetic and imagery, but I still feel like I can do more. Even from song to song within one album I feel like things could change even more drastically, and maybe that’ll happen as time goes on. I still have so many different things that I want to do, particularly in terms of genres.”

“I want to do a metal project in particular. I actually just played something for my band mates recently – we have an old song called ‘The Calendar’ and I made a metal version of it from years back. It’s like 90 seconds long and is really fun. Who knows, I might even put that out on SoundCloud on a whim some time soon!”

As one of the more uniquely talented vocalists of this generation, sign us up for #METALAF Brendon Urie.