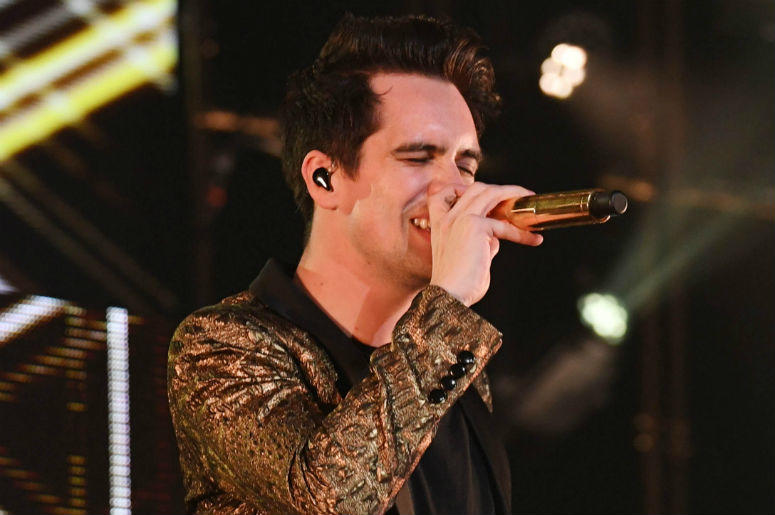 It’s no secret that Panic! At The Disco’s Brendon Urie wants to conquer the metal world – or at least branch out a bit in the process. He has guested on Every Time I Die’s “It Remembers” a couple years back, and Urie has even said it himself. So, is this going to happen or not?

Apparently so! The Panic! At The Disco mastermind took to Twitch to reveal the song to his following, and perhaps not shockingly, it’s pretty metal! Bordering on death metal, really.

Notably, Brendon Urie was very drunk and stoned when recording the song. A fan happened to comment that Urie wasn’t really touring the rest of the year in support of Pray For The Wicked, to which Urie responded:

“Dude, that’s not work. That’s literally me stoned and drunk in my room, sitting in this chair like, ‘Oh let’s grab a guitar real quick. I played it on a click and then I automated the drums. I did one cymbal, one snare track and one kick track and that was it.”

Truthfully, it sounds pretty good. Urie even screams on the track! But the most amusing part of the video is him casually headbanging along, and it’s pretty clear his love for metal isn’t fake or anything like that. In fact, a Panic! At The Power Metal is a thing that should definitely happen.