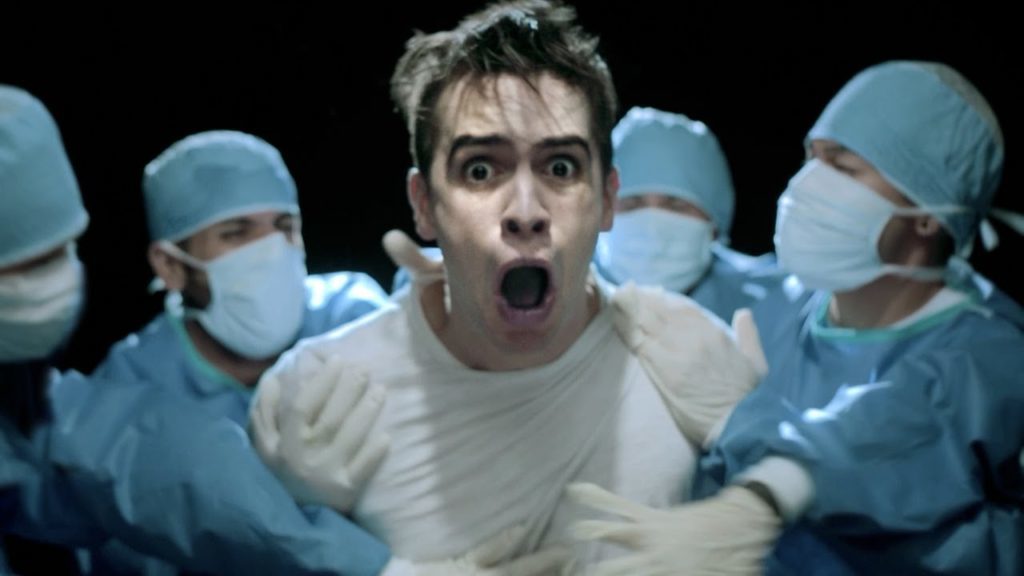 Brendon Urie’s metal roots run notably deep. He was notably on “It Remembers”, a song from Every Time I Die’s latest album Low Teens, as well as having an ETID tattoo of his own. I guess he really is King Of The Clouds.