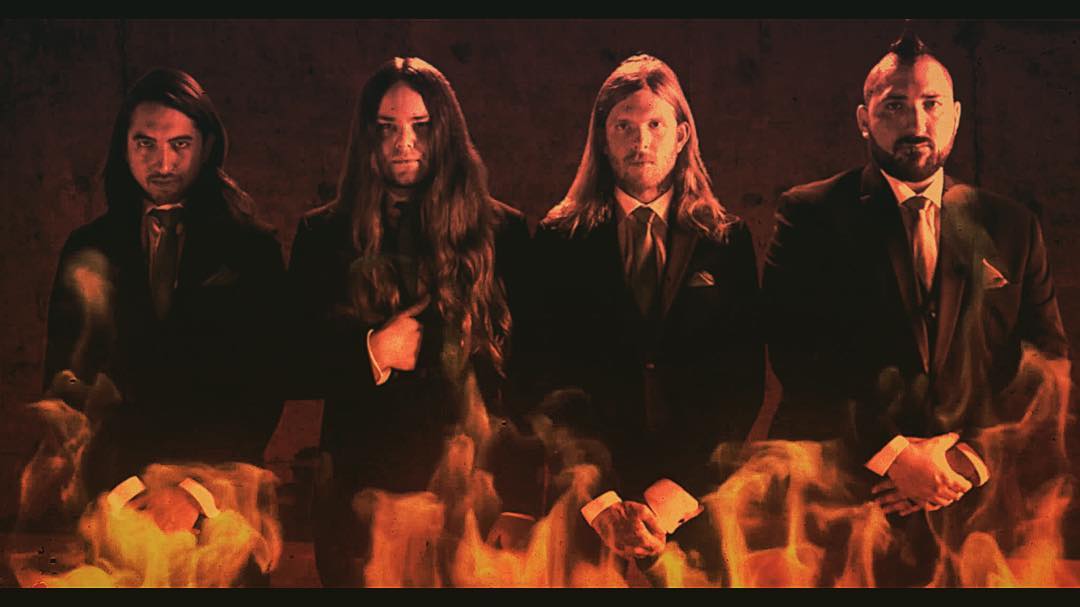 After a steady stream of singles (well, two) this year, metalcore band Of Mice & Men have announced their sixth album Earthandsky will drop this September. The band has also shared the title track for the record, which might well be the most impressive thing the band has done in a few records. Certainly it’s a bit more metallic and heavy than they’ve done in a while, but there’s also a shocking amount of progression and depth here as well. Seriously, if the opening section of the song doesn’t remind you of August Burns Red or some of the better metalcore of the 2000’s, well, yeah. Needless to say, it’s more than worth a listen.

“‘Earth & Sky’ is a song about resilience,” said singer/bassist Aaron Pauley. “It’s about understanding that you can rise above whatever it is that keeps trying to drag you down, no matter what. For me, a lot of the time, I’m writing about battling with my own mind. For you, it may be a person, or an obstacle, or a circumstance. Regardless of whatever it is that’s trying relentlessly to drag you down, I hope this song empowers you to rise above it with authority, like it does me every time I sing it.”