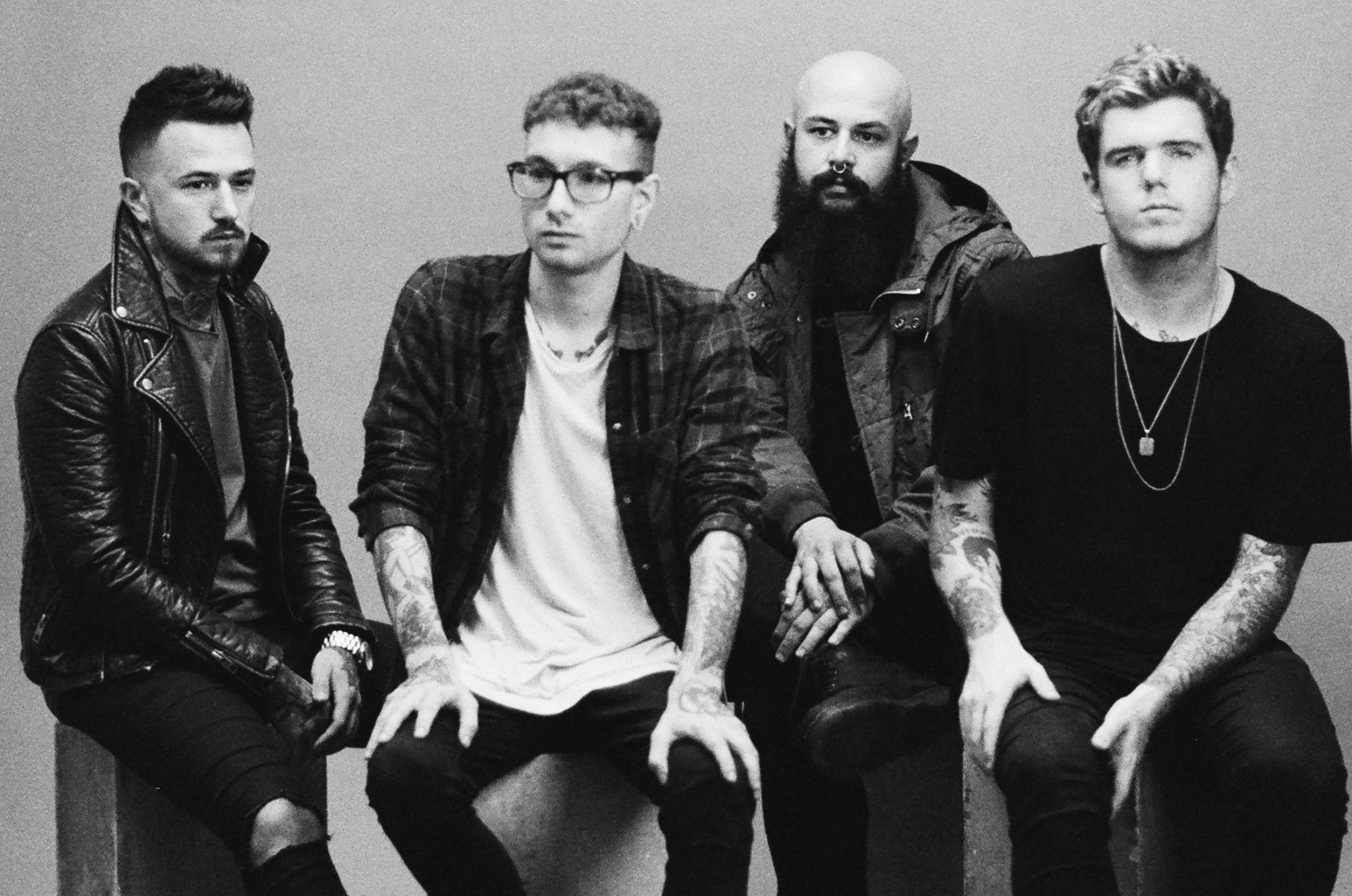 Earlier today, Tyler William Ross of Being As An Ocean tweeted “Just drained my E*Trade account to buy my own album. Welcome to 2017, the rules are changing.”. The long delayed release of the band’s 4th album, Waiting For Morning To Come, was supposed to happen 2 months ago – but never did. At least not yet.

Just drained my E*Trade account to buy my own album.

Welcome to 2017, the rules are changing.

Fans of the band are no stranger to the bands’ issues when it came to a release date for the new album. “Waiting For Morning To Come” was set to release in June of this year, but was held back due to issues that were kept in the dark. All that was said was there was an issue with the label as described by a tweet the band wrote earlier in the year. With the band securing the album, at a pretty hefty cost it seems, it looks like we might be getting “Waiting For Morning To Come” after all. This is a huge move when it comes to artists having control over their art.

Being As An Ocean is touring Europe later this year with Stick To Your Guns and Silent Planet. Listen to their song “OK” from “Waiting For Morning To Come” below. 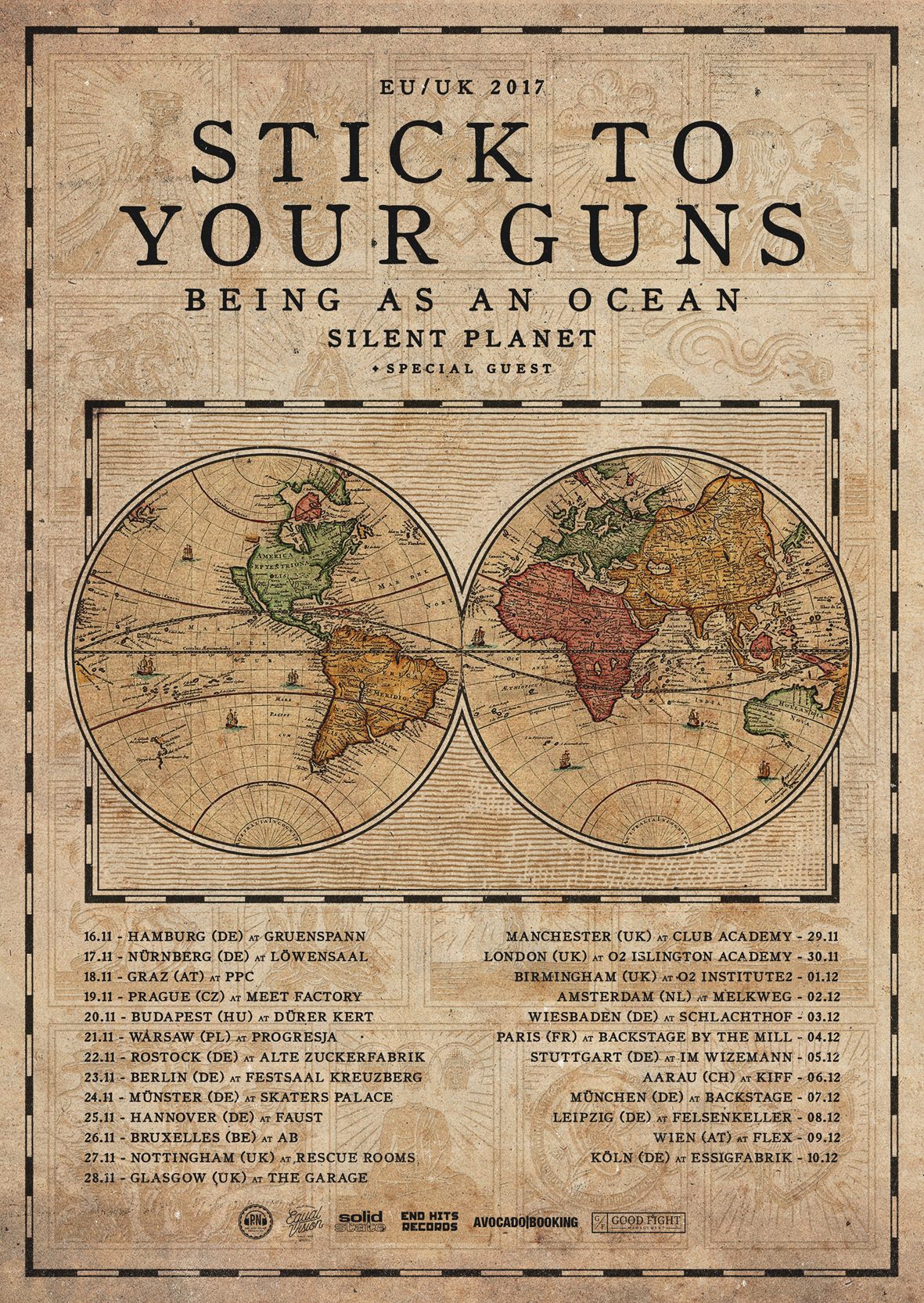